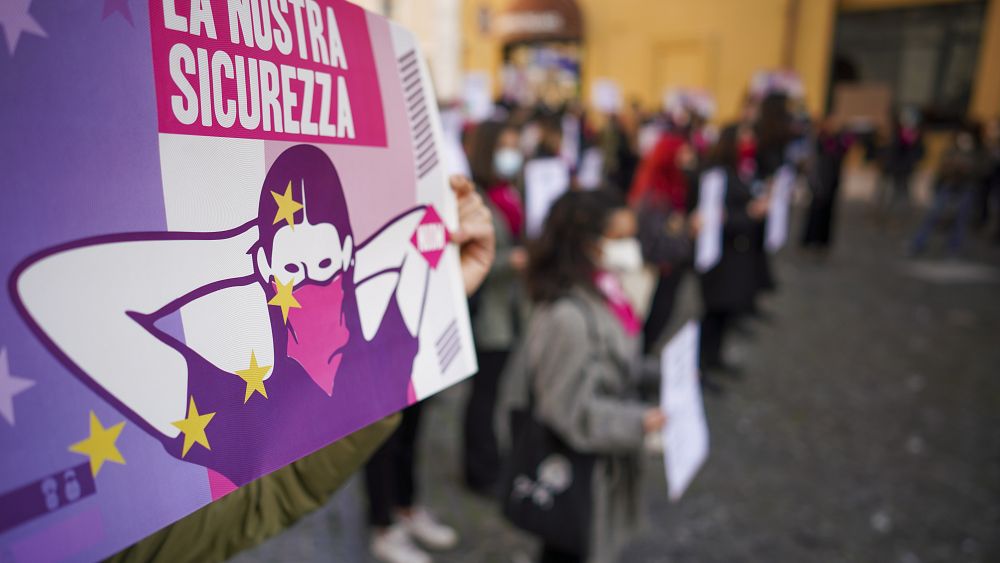 Brussels pledged on Wednesday that 85% of its aid projects will be about empowering women by 2025 in a bid to ensure gender equality gains are not wiped out by the COVID-19 pandemic.

The announcement from the EU Commission was made on International Day for the Elimination of Violence against Women.

The bloc flagged that although some “uneven” progress had been made in advancing women’s and girls’ rights in the 25 years since the adoption of a key gender equality action plan, no country is currently on track to achieve gender equality by 2030.

It also stressed that the global pandemic is disproportionally affecting women and girls due in part to women being more likely to work informal jobs in vulnerable sectors. Women’s job loss rate is thus estimated to be 1.8 times greater than men, while the poverty rate among women could go up by 9.1 per cent.

As such, it pledged that 85 per cent of all new foreign aid projects will contribute to gender equality and women’s empowerment by 2025.

To receive any EU funds, external projects will therefore need to integrate a gender perspective and support gender equality

In 2019, just under 65 per cent of actions taken globally by the EU — worth €8.7 billion — had gender equality as an objective.

The Commission also called on EU countries to lead by example by establishing gender-responsive and gender-balanced leadership at top political and management levels.

“Women and girls are on the frontline of the pandemic and must be put in the driving seat of the recovery,” she added.

According to the Commission, women represent just a quarter of national parliamentarians worldwide and fewer than half of women have a paid job compared to 76 per cent of men.

In the EU, women earn on average 14.1 per cent less per hour than men, a figure than “has only changed minimally over the last decade.”

Women also account for 80 per cent of the people displaced by the impacts of climate change while more than a third have experienced gender-based violence.

In the EU, more than a fifth of women have been physically or sexually abused by an intimate partner, according to the European Institute for Gender Equality (EIGE).

Globally, more than 64 per cent of women who are killed die at the hands of an intimate partner or family member. In France, the number of femicides — the murder of a woman by her current or ex-partner — reached 146 in 2019, meaning that one femicide was recorded every two days across the country.

Gordon Taylor: PFA chief executive to stand down at end of season