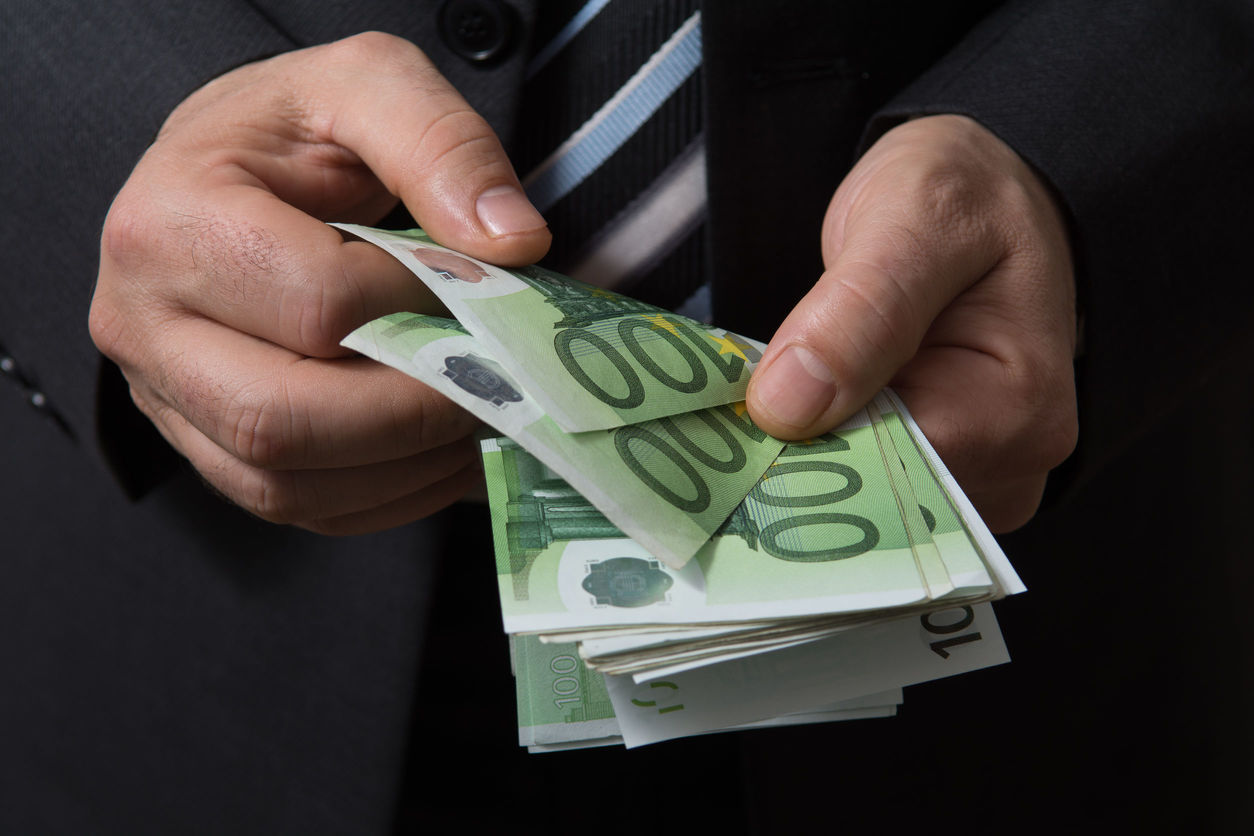 
The EUR/USD pair is heading towards its second consecutive months in the red as traders worry about the upcoming US election and the rising number of Covid-19 cases. Today, the pair is little changed as traders react to the strong economic data from the US and the European Central Bank (ECB) decision.

The Eurozone economy is in trouble as the number of Covid cases continue rising in most countries. Yesterday, German health officials confirmed a record 16,700 new cases, bringing the total to more than 498k.

It is against this backdrop that the ECB held and concluded its meeting yesterday. As we were expecting, the bank left interest rates unchanged at -0.5%. It also left the target of its 1.35 trillion euros quantitative easing policy unchanged.

Notably, in a press conference, Christine Lagarde said that the bank was committed to support the economy through stimulus. The additional stimulus could come in the bank’s December meeting. She also said that the bank’s policymakers were closely studying the available options. Analysts believe that these options could include yield curve control, additional asset purchases, and even lower rates. She said:

“The euro-area economic recovery is losing momentum more rapidly than expected. We agreed that it was necessary to take action and therefore to recalibrate our instruments at our next Governing Council meeting.”

EU GDP expanded in Q3 but inflation is muted

The EUR/USD pair is also reacting to the third-quarter performance of the European economy. According to Eurostat, the region’s economy expanded by 12.3% in the third quarter, a better performance than the 11.5% decline in Q2. Still, the economy is 4.3% lower than in the same period in 2019.

Among the best-performers in the quarter were France, Spain, and Italy, whose economy expanded by 18.2%, 16.7%, and 16.1%, respectively. The German economy jumped by just 8.2%. Unfortunately, the best-performers are also among the worst affected by the second wave.

At the same time, the European economy is also going through a low inflation period. The preliminary consumer price index dropped at an annualised rate of 0.3% in October. The core CPI rose by just 0.2%.

On the four-hour chart, we see that the EUR/USD price is unchanged today. It is trading at 1.1668, which is a few pips higher than yesterday’s low of 1.1653. The price is below the 23.6% Fibonacci retracement level. It is also below the 25-day and 15-day exponential moving averages. Also, it is between the first and second support levels of the Andrews pitchfork. Therefore, I expect that the pair will end the month in the current range. Start your trading journey with our free forex trading courses.

How to invest to help our environmental problems and make money

The Best Laptops for Students of 2020