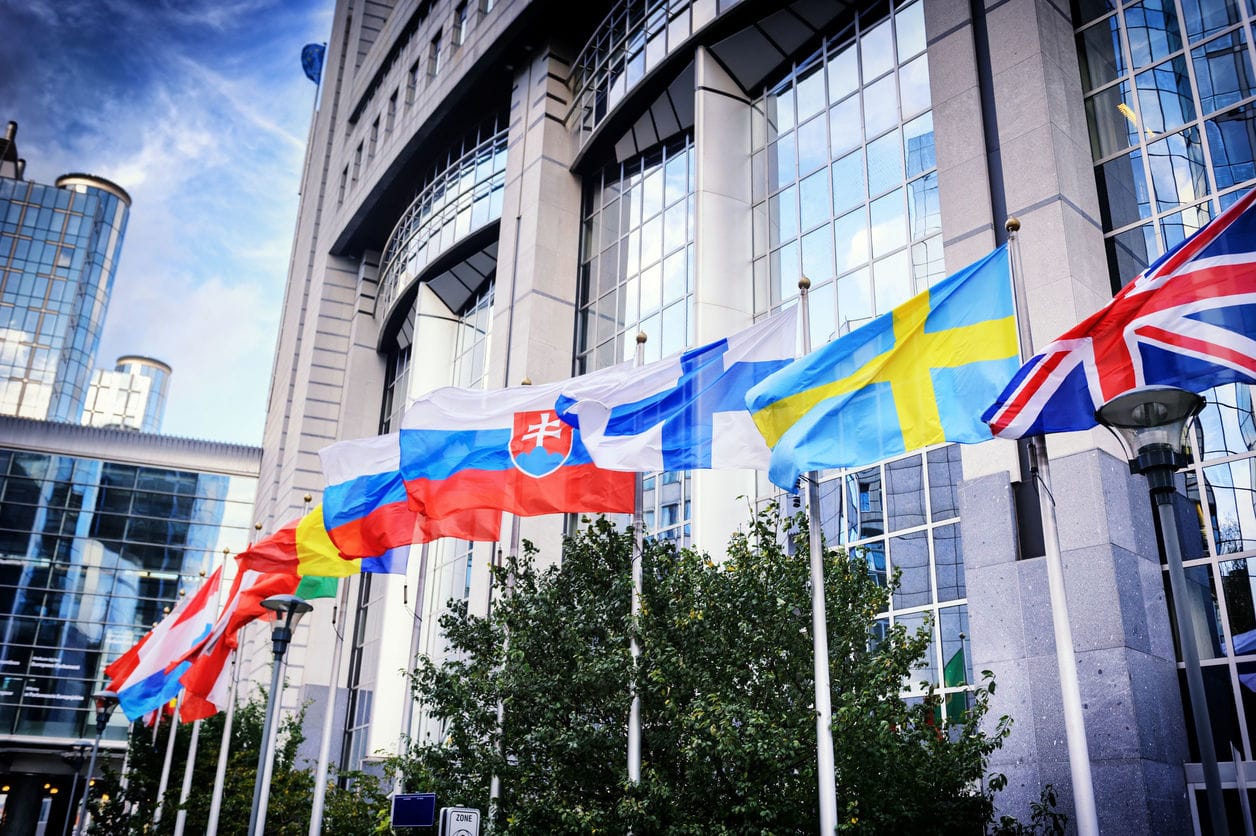 The EUR/USD is up by more than 0.40% as European countries start planning for mass Covid-19 vaccinations. The pair is rising even after mixed flash manufacturing and services PMIs from the European Union.

Covid vaccination about to start in Europe

In the past few weeks, several Covid vaccine manufacturers have delivered positive results about their products. Pfizer and BioNTech were the first ones to reveal that their vaccine was 90% effective. They later updated this figure to 95%. In another report, Moderna, an American company said that its vaccine was 94.5% effective.


And today, Oxford and AstraZeneca revealed that their vaccine was 70% effective. While the figure was lower than that of the other companies, the firm expects to receive authorisation from major regulators.

Meanwhile, European countries like Germany and France have announced that they will start vaccinations as soon as December.

With an effective vaccine, analysts believe that EU’s economy could continue its recovery path in the coming year. Forex investors believe that this will be a good thing for the EUR/USD price.

Lockdowns had a negative impact on Eurozone economy

In a report released earlier today, Markit warned that the EU economy could contract in the fourth quarter.

The report showed that the overall manufacturing PMI in the block dropped from 54.8 in October to 53.6%. Economists polled by Reuters were expecting the PMI to come in at 53.1. Still, with the PMI being above 50, it meant that manufacturers had a strong month.

However, the services sector, which accounts for more than 60% of EU’s GDP dropped to 41.3 from 46.9 a month earlier. That was mostly because of the weak performance of the hospitality, travel, and other consumer-facing sectors of the economy. The services PMI in Germany and France dropped to 46.2 and 38.0, respectively. In a statement, Chris Williamson said:

“The eurozone economy has plunged back into a severe decline in November amid renewed efforts to quash the rising tide of COVID-19 infections. The data add to the likelihood that the euro area will see GDP contract again in the fourth quarter.”

The EUR/USD price rose to an intraday high of 1.1903, which was the highest level since November 9. On the four-hour chart, the price has moved above the important resistance at 1.1830, which was the highest level last week. It has also formed an ascending triangle pattern that is shown in red. Therefore, by breaking out higher, and with volume rising, the pair may continue rising as bulls aim for the November 9 high of 1.1917.

Welcome to the world! Woman gives birth to baby on Lion Air flight

What is a Spending Review? How will it affect you?

What is a Spending Review? How will it affect you?