The doctor who helped bring Christian Eriksen back to life after he suffered a cardiac arrest in a Euro 2020 match last week has revealed what the Danish star said in the moments after he regained consciousness.

German doctor Jens Kleinefeld was one of the first people immediately on the scene at the Parken Stadium in Copenhagen and helped deliver an electric shock that restarted the 29-year-old’s heart.

He’s now revealed what Eriksen said in the moments after he regained consciousness during those terrifying scenes in the Danish capital.

Kleinefeld told Fox Sports: ‘About 30 seconds later, the player opened his eyes and I could talk to him directly.

‘That was a very moving moment, because in such medical emergencies in everyday life, the chances of success are much lower.’

Kleinefeld revealed he then asked Eriksen, ‘Well, are you back with us?’ and Eriksen replied: ‘Yes, I am back with you. For f***s sake, I’m only 29 years old.’ 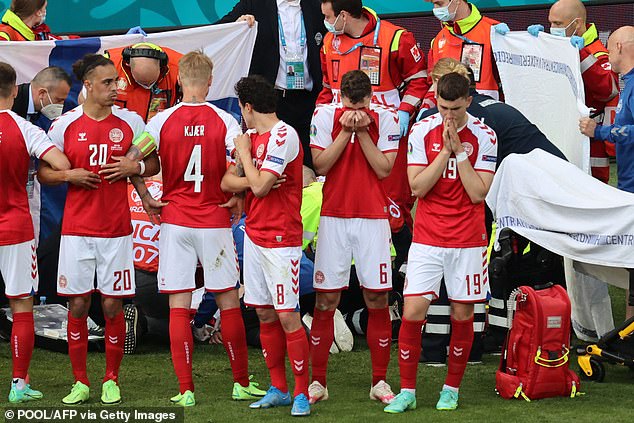 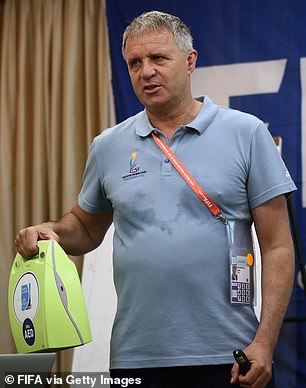 Romelu Lukaku said on Wednesday that Belgium will kick the ball into touch in the 10th minute of their game against Denmark on Thursday – allowing them to applaud Eriksen as he continues to recover.

It will be only the second time Denmark have taken to the field since the incident and Lukaku said it was important to Belgium – with many of the squad having played with the 29-year-old in the past.

‘After 10 minutes of the match we will put the ball in touch to applaud,’ Lukaku said.

‘Several players from our country have played with him but we will be there to win and that is the most important.’

Eriksen posted the first picture of himself in hospital since suffering a cardiac arrest on Tuesday.

On Monday, Eriksen thanked fans for their support and concern, and vowed to get to the bottom of why he experienced such a sudden and serious health emergency in a short statement released to Italian newspaper Gazzetta dello Sport via his agent.

Eriksen said: ‘I’m fine – under the circumstances and still have to go through some examinations at the hospital, but I feel okay’

On Wednesday, players and coaches from every competing nation at Euro 2020 sent their best wishes to Eriksen in a touching video message.

The UEFA president Aleksander Ceferin opens the messages and the video finishes with Anthony Taylor, the referee in charge of the Denmark vs Finland match, wishing Eriksen well.

In between are kind words from a representative from each of the 23 participating countries other than Denmark, either in English or their native language. In some, the entire squad of players is present.

Trippier, a former team-mate of Eriksen’s at Tottenham Hotspur, said: ‘I just want to say that I’m thinking of you. We’re hoping for a speedy recovery, we’re all behind you.

‘We send best wishes to your kids, your wife and the whole family. Take care mate!’

Bale, who left Spurs just as Eriksen joined the club in 2013, said: ‘I just wanted to say on behalf of everyone here with the Wales football team, we’re glad to see you getting better, we wish you a speedy recovery and all the best for the future.’ 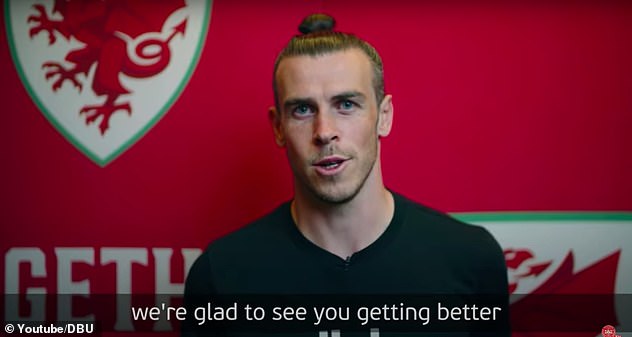 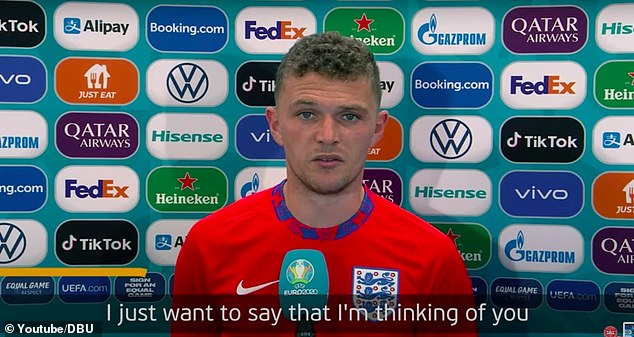 When you purchase by our links, Insider may well receive an affiliate commission. Master more. "Important Other," a new horror thriller from Paramount, is now out there to...

INTRODUCTION  The idea of “healthy eating” is attaining momentum each and every working day. A lot of persons are now conscious of what they try to eat and...