AC Milan cruised past Sparta Prague 3-0 for their second straight win in the Europa League on Thursday.

Milan easily overcame a missed penalty by Zlatan Ibrahimovic to remain unbeaten in 23 games in all competitions, dating back to last season.

Ibrahimovic didn’t score but made his presence felt in the first 45 minutes of the game in Group H. 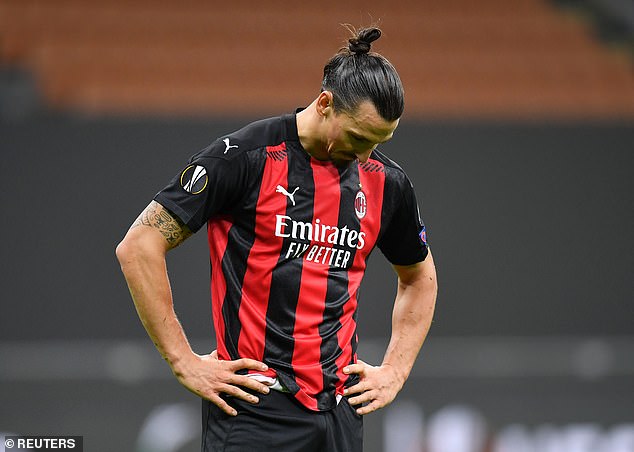 Zlatan Ibrahimovic missed a penalty for AC Milan, hitting the crossbar in the 36th minute

The 39-year-old veteran crossed for Brahim Diaz from the right to net the opening goal with a shot between the legs of Sparta goalkeeper Milan Heca in the 24th minute.

Ibrahimovic, who contracted the coronavirus last month but has scored four goals in three matches since his return, wasted a golden opportunity to add another later in the first half.

After he was fouled in the area, Ibrahimovic hit the crossbar from the penalty spot in the 36th minute.

He was replaced by Rafael Leao for the second half, and the substitute made it 2-0 from close range after he was set up by a precise cross from Diogo Dalot. 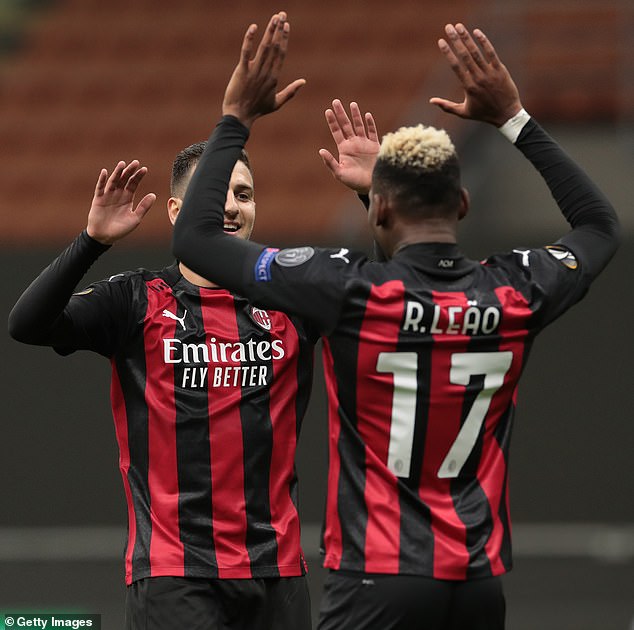 Dalot added the third and final goal for Milan after completing a solo run in the 67th minute.

After AZ Alkmaar overcame a slew of coronavirus cases to upset Napoli 1-0 last week, the Dutch side earned a comprehensive 4-1 victory over Rijeka in Group F on Thursday.

Albert Gudmundsson scored two goals for Alkmaar – finding the net in each half of the game. 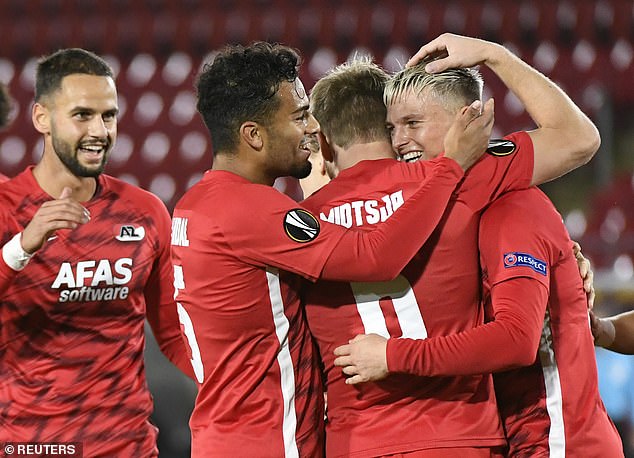 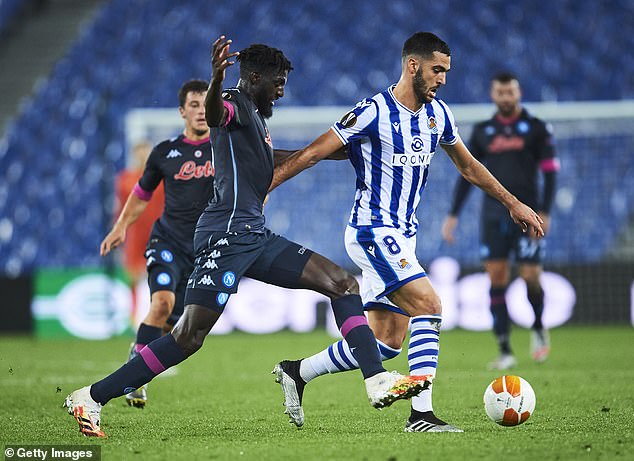 Napoli recovered from their home loss with a 1-0 away win at Real Sociedad, ending a four-game winning streak for the hosts.

Piotr Zielinski and Elif Elmas were back in the Napoli squad for the first time in almost a month after the midfielders tested positive for the coronavirus.

A minute of silence was held ahead of the game between Nice and Hapoel Beer Sheva to honour the three victims of a knife attack in the French city earlier Thursday. The players from both teams wore black armbands during the game, which the hosts won 1-0. 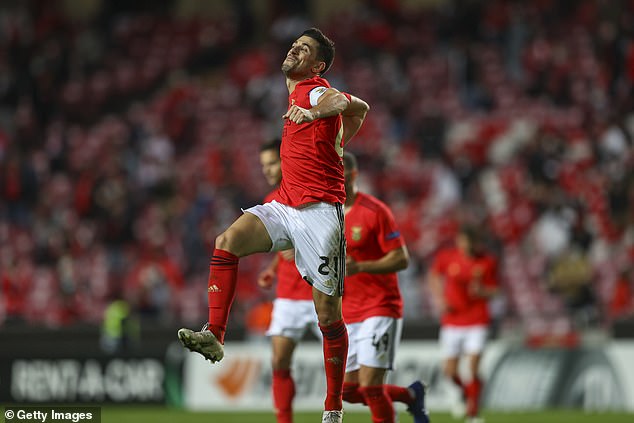 Benfica earned their second straight victory by beating Standard Liege 3-0, with Luca Waldschmidt converting a penalty in the second half.

Also in Group J, LASK defeated Ludogorets 4-3 in a competitive game that saw Lukas Grgic sent off in the 73rd minute.

Meanwhile in Group I, Villarreal went a goal down at Qarabag in the 78th minute before coming back for a 3-1 victory. 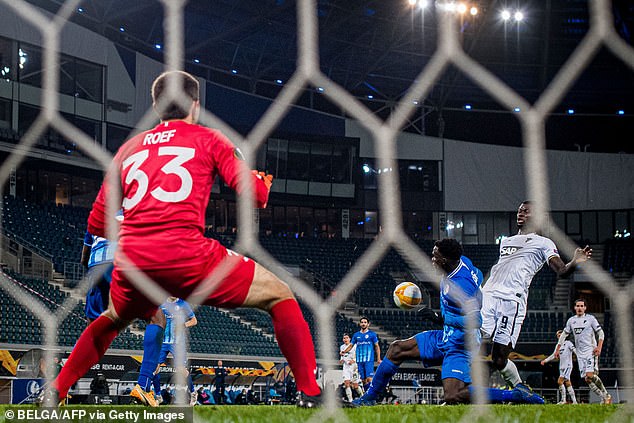 Group I also saw Maccabi Tel-Aviv win 2-1 away at Sivasspor.

AS Roma were another team that finished the night with a draw as they were held to a 0-0 result by CSKA Sofia in Group A. Cluj also drew 1-1 with Young Boys Bern.

PSV won 2-1 at Omonoia after Donyell Malen scored his second goal in injury time in Group E, where Granada was held 0-0 by PAOK. 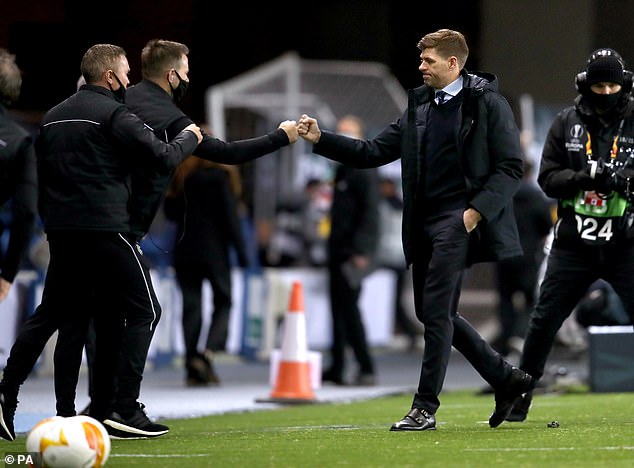 Furlough: ‘In limbo’ or ‘one long garden party'?

Furlough: ‘In limbo’ or ‘one long garden party'?