European Commission: We are ready for a “new dawn” with Washington 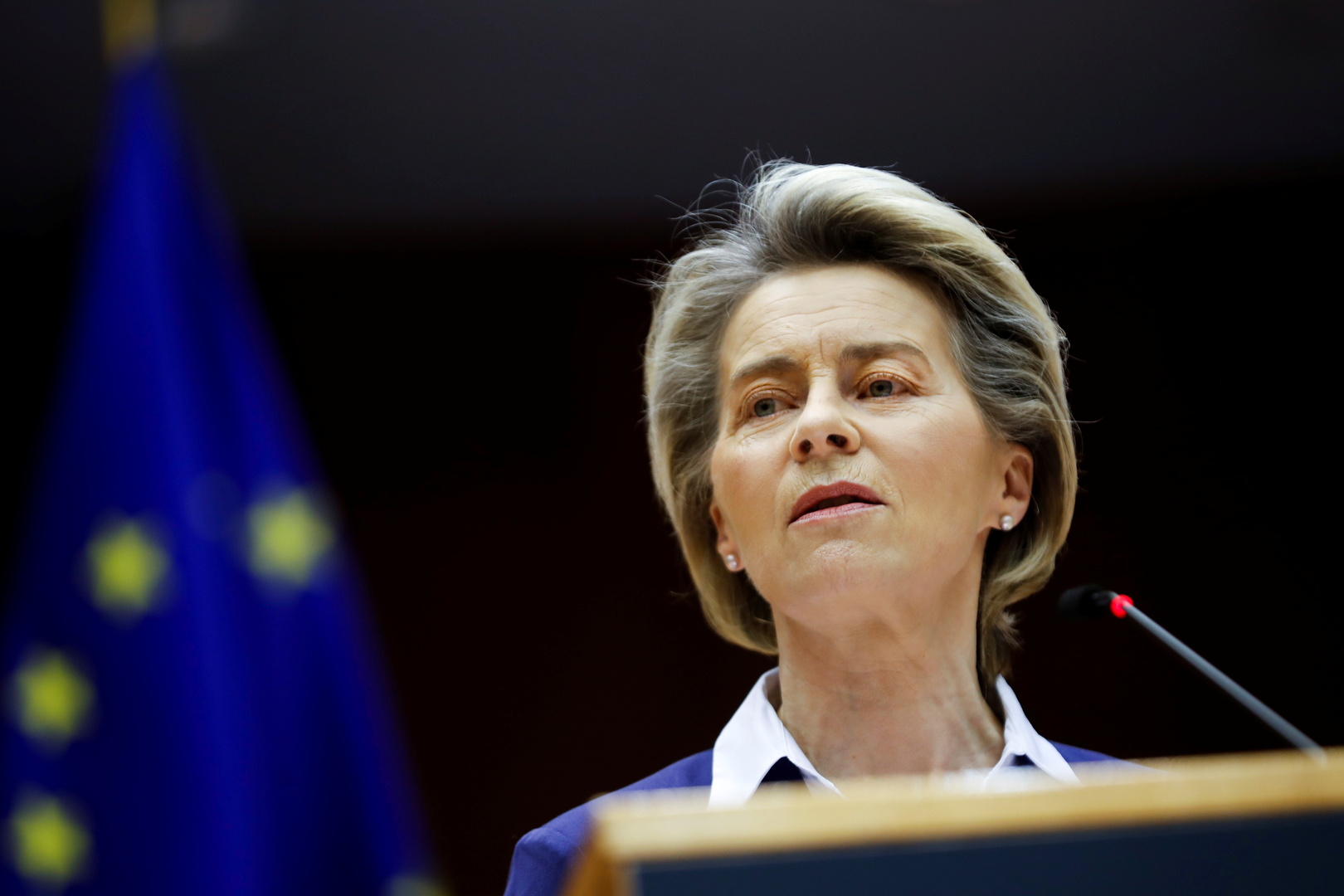 The President of the European Commission, Ursula von der Leyen, confirmed that Europe is ready for a new beginning with Washington, pointing to a “new dawn” in America, a few hours before the inauguration of the president-elect, Joe Biden.

For his part, European Council President Charles Michel said: “On the first day of his term, I addressed a formal proposal to the new president, let us build a new founding charter for a stronger Europe, a stronger America, and a better world.”

Crocodiles escape from a farm in South Africa

Police block the path of anti-coup protesters in Mandalay, Myanmar