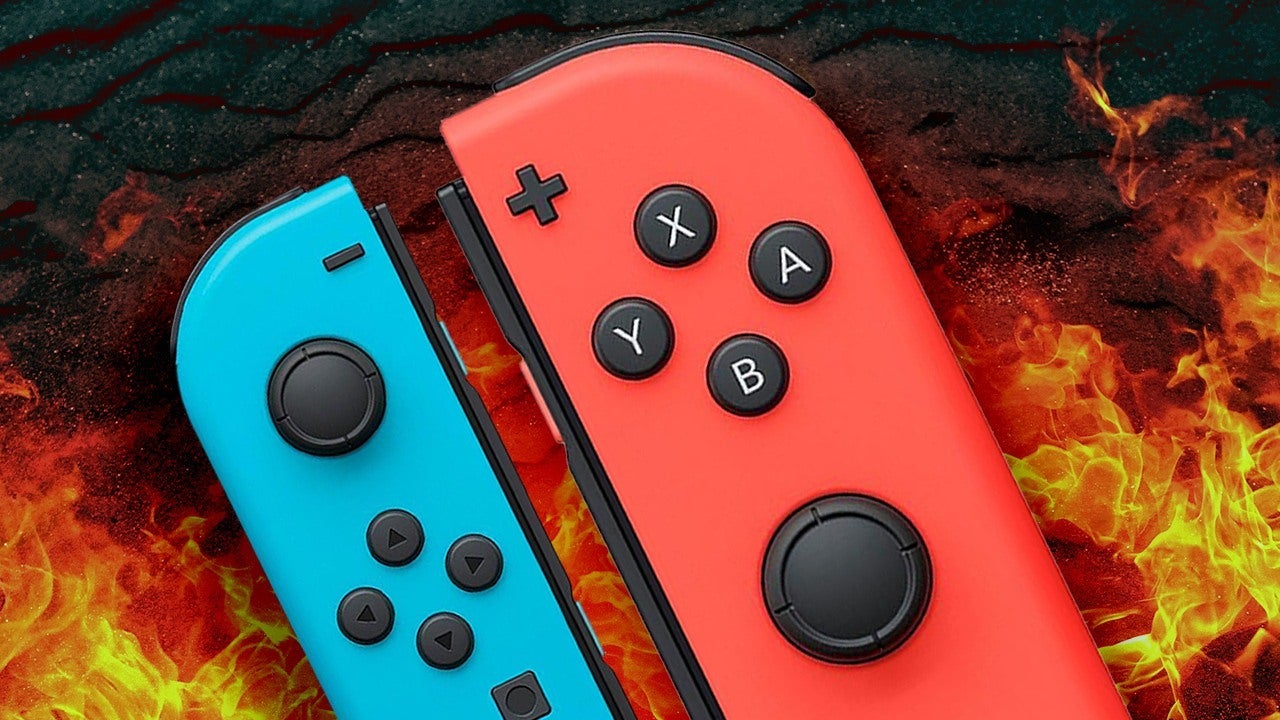 The European Consumer Organization has submitted a complaint to the European Commission about Nintendo Switch Joy-Con Drift, and is calling for a “Europe-wide investigation” into the issue.The European Consumer Organization (BEUC) revealed the news on the organization’s website, noting that “nearly 25,000” complaints have been filed from Switch-owning consumers across Europe. If you’re unfamiliar with Joy-Con drift, it’s when the analog sticks on the console’s controllers register movements without input from the player.

The article reports that, according to testimonies from consumers, “in 88% of cases, the game controllers broke within the first two years of use.” This has led the BEUC to submit a complaint to the European Commission and national consumer protection authorities “for premature obsolescence and misleading omissions of key consumer information.”The BEUC is further calling for a “Europe-wide investigation” into the Joy-Con Drift issue, asking Nintendo to “urgently address the premature failures of its product.” The article also suggests that the faulty controllers should be repaired for free by Nintendo.

Have you played Nintendo Switch?

Per the complaint letter submitted, the BEUC is asking the European Commission to “call on the national authorities to investigate Nintendo’s practices in their countries, launch a coordinated enforcement action and issue a joint position, which should request the company to change the design of their product, to effectively prevent its early obsolescence, and until then, to repair this product for free and properly inform consumers about the limited lifespan of the Joy-Con controllers.”

“Consumers assume the products they buy to last an appropriate amount of time according to justified expectations, not to have to pay for expensive replacements due to a technical defect,” said Monique Goyens, Director of the BEUC. “Nintendo must now come up with proper solutions for the thousands of consumers affected by this problem.”

Nintendo has been facing legal trouble over the issue in Europe, Canada and the US recently, with Canadian law firm lambert Avocat filing an application to bring a class-action suit against Nintendo in January of this year.