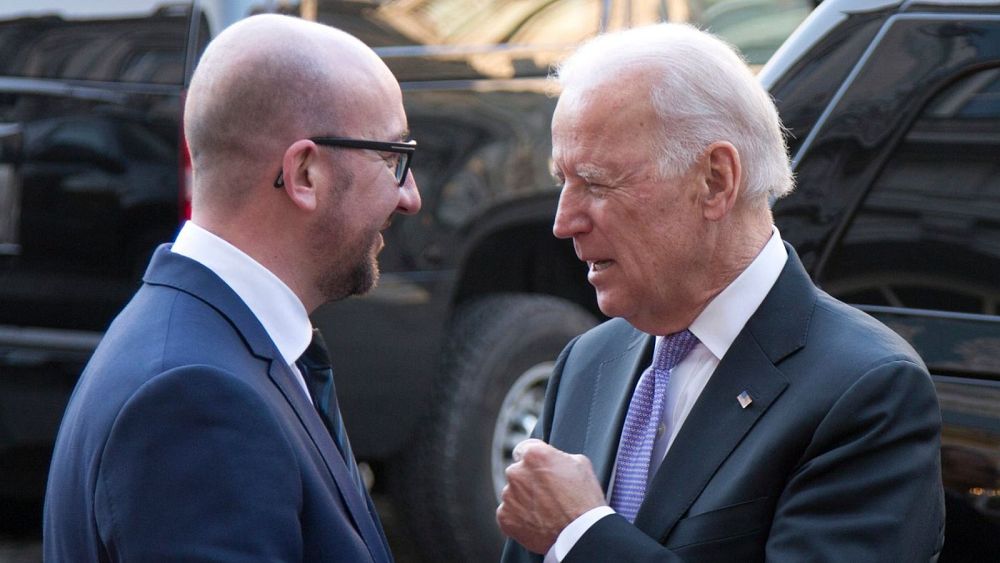 European leaders have expressed hope that “conviction and common sense” will restore their relationship with the United States under new President Joe Biden.

European Council President Charles Michel tweeted a congratulatory video soon after Biden had been inaugurated as the 46th US President.

“I wish President Joe Biden and Vice President Kamala Harris my very best, as they strive to heal their country and lead the American people out of the pandemic,” said Michel.

“It’s time to bring back conviction and common sense and rejuvenate our EU-US relationship.”

“Europe is ready for a fresh start,” von der Leyen added in a tweet.

David Sassoli, President of the European Parliament also stated that Joe Biden’s arrival at the White House marked “the beginning of a new era for transatlantic relations”.

Both NATO and the European Union have invited Biden to participate in a leaders’ summit in Brussels in 2021.

Meanwhile, French President Emmanuel Macron expressed his delight that the United States would soon be resigning the Paris Agreement on climate change under Joe Biden.

UK Prime Minister Boris Johnson echoed the sentiments, adding that “America’s leadership is vital on the issues that matter to us all”, including the COVID-19 pandemic.

Ireland’s Taoiseach Micheál Martin described Joe Biden, an Irish-American, as a “true friend of Ireland” and also tweeted that he was looking forward to “forging ever closer ties between our two great nations”.

Elsewhere Hungarian Prime Minister Viktor Orbán, a close European ally of Biden’s predecessor Donald Trump, wrote a letter to President Biden saying that the Trump administration had “proved the friendly and mutual cooperation between the US and Hungary”.

“I can assure you that the Hungarian government remains fully committed to further fostering Hungarian-US relations on the basis of mutual respect and goodwill,” wrote Orbán.

“I wish you much success and good health in carrying out your highly responsible duties.”