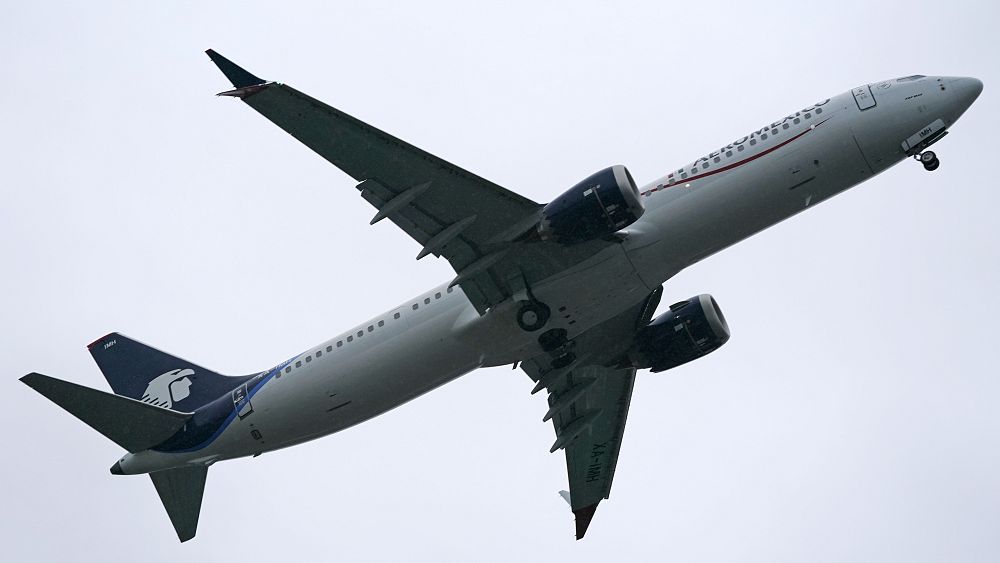 European regulators have published a proposed airworthiness directive that could see the Boeing 737 Max fly cleared to fly again within weeks.

The aircraft has been grounded for nearly two years after deadly crashes in 2018 and 2019.

The publication of the directive by the European Union Aviation Safety Agency (EASA) on Tuesday begins a 28-day public consultation period after which the agency will review and may approve the aircraft for flight.

The EASA said the step signals “its intention to approve the aircraft to return to Europe’s skies within a matter of weeks.”

The move comes after the US Federal Aviation Administration (FAA) had cleared the Boeing 737 Max earlier this month.

Regulators around the world grounded the Max last year, after the Ethiopian Airlines Flight 302 crash on 10 March, which killed all 157 passengers and crew on board.

Less than five months earlier, another Max aircraft flown by the Indonesian airline Lion Air plunged into the Java Sea, resulting in the deaths of all 189 onboard.

Investigations into the accidents revealed a primary cause in both cases was a software function program known as the Maneuvering Characteristics Augmentation System (MCAS).

European regulators say their investigation began with a review of the MCAS but went much deeper and asked more questions about the aircraft.

“EASA made clear from the outset that we would conduct our own objective and independent assessment of the 737 Max, working closely with the FAA and Boeing, to make sure that there can be no repeat of these tragic accidents, which touched the lives of so many people,” said EASA Executive Director Patrick Ky in a statement.

“I am confident that we have left no stone unturned in our assessment of the aircraft with its changed design approach.”

“The result was a thorough and comprehensive review of how this plane flies and what it is like for a pilot to fly the Max, giving us the assurance that it is now safe to fly.”

The EASA’s airworthiness directive has also suggested a mandatory training programme for pilots on MCAS, including flight simulation, in addition to changes in aircraft design.

The European directive requires the same changes as those mandated by the FAA, so there will be no software or technical differences between jets operated by American or European carriers.

But EASA also explicitly gives flight crews more scope to intervene to override automatic systems and temporary mandates that the aircraft’s autopilot should not be used for certain high-precision landings.