European Union: Iran must be prevented from acquiring a nuclear weapon 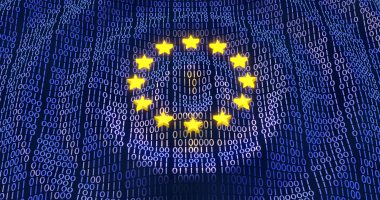 The European Union said that Iran should be prevented from acquiring a nuclear weapon, explaining that Iran’s decision to raise uranium enrichment has dire consequences, according to an urgent news broadcast by Al Arabiya a short while ago.

The European Union added that Iran must abide by its nuclear pledges, adding: We will review the IAEA report to make sure what Iran is doing.

“We hope that the US President-elect Joe Biden will return America to the nuclear agreement,” he said, adding: We urge Iran to fulfill its nuclear obligations.

The European Union said: We are interested in reaching a political solution in Libya, explaining that a political solution in Libya will only be achieved with a ceasefire, and we will do everything necessary to ensure a ceasefire in Libya, adding: We reject the presence of foreign forces in Libya, and monitoring the ceasefire in Libya is very important, so we do not accept the presence of mercenaries in Libya.

Director of the Syrian Opera House: We were preparing with Rahbani for a concert in Damascus

Moscow: Iran's decision to resume uranium enrichment to 20% is subject to reversal

The Unfastened Girls panellists sparked a heated debated on social media after discussing how a parenting...