Evergrande could be officially bankrupt within days

Should you invest in Thor Industries stock after delivering solid FQ1 results?

this underperforming stock is the ‘top pick’ for 2022 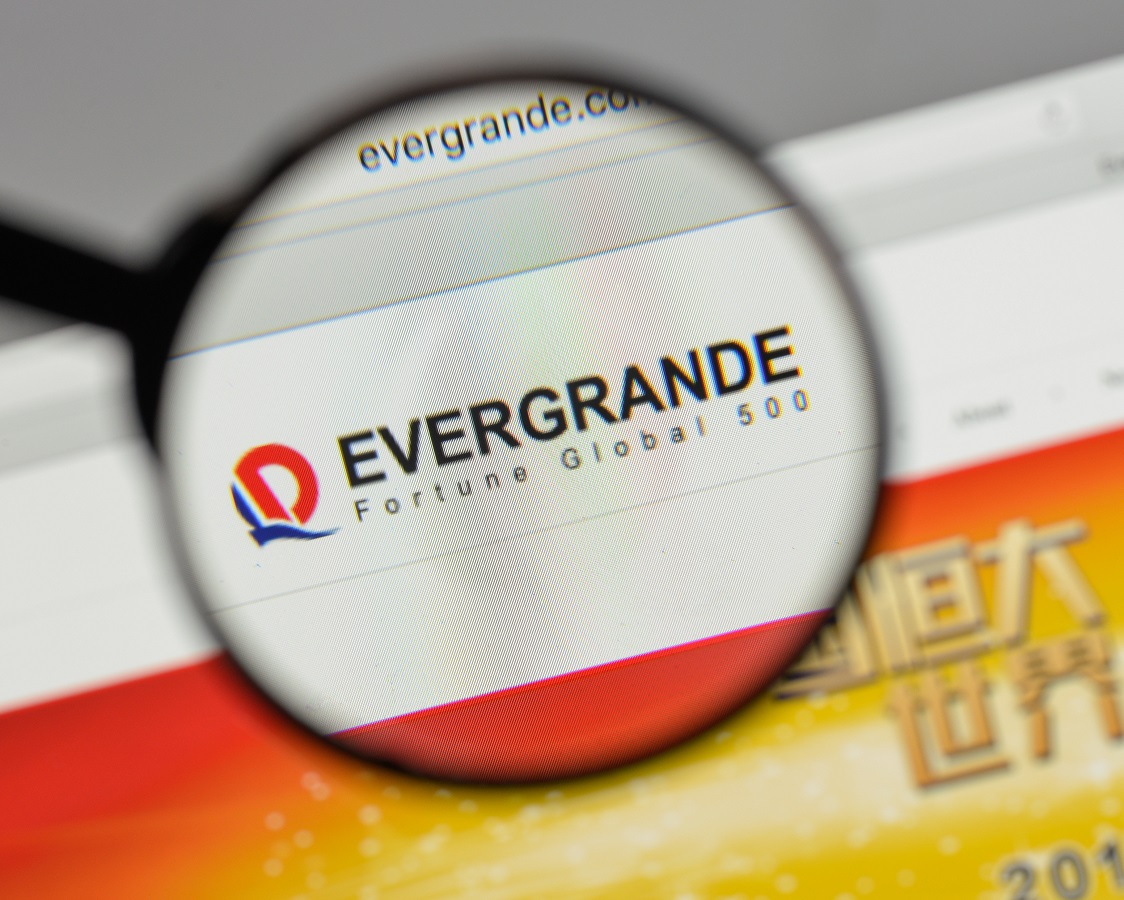 According to DMSA, Evergrande is liable to make $148.13 million in interest payments by Wednesday – the end of the 30-day grace period – and yet, international investors, including itself, have not received any interest payment.

According to the German Market Screening Agency’s senior analyst Dr Marco Metzler, today’s default puts Evergrande only days away from an official collapse.

DMSA is preparing bankruptcy proceedings against Evergrande. As soon as a court opens insolvency proceedings, Evergrande will also be officially bankrupt – and that is only a matter of days. We’re already holding talks with other investors and would be pleased if they were to join our action group.

Evergrande has over $300 billion in liabilities

International market bonds account for $19 billion out of the total of over $300 billion Evergrande has in liabilities. In September, it already defaulted on interest payments on two bonds and on December 28th, another two will be due to pay $255 million in interest.

The news comes almost a month after DMSA confirmed in a study that Evergrande’s collapse will have repercussions for the global financial system. Metzler added:

While the international financial market has so far met the financial turmoil surrounding the teetering giant Evergrande with a remarkable basis confidence – one can also say: with remarkable naivety – the U.S. central bank Fed confirmed our view yesterday. In its latest stability report, it explicitly pointed out the dangers that a collapse of Evergrande could have for the global financial system.

The post Evergrande could be officially bankrupt within days appeared first on Invezz.

Should you invest in Thor Industries stock after delivering solid FQ1 results?

this underperforming stock is the ‘top pick’ for 2022

Days ahead of the new year, a crucial question for investors is what stocks could do well next year, and JPMorgan can’t think of a better equity...

On Wednesday, Lovesac Co (NASDAQ:LOVE) shares rocketed more than 21% after reporting its most recent quarterly results. The company announced its fiscal third-quarter revenue and earnings before...

GameStop shares are trading down after-hours: here’s why

Dan Gallagher, the Chief Legal Officer at Robinhood, believes the US government will not form a regulatory framework for the crypto space anytime soon. He said this...