Everton boss confirms there are clubs interested in James Rodriguez 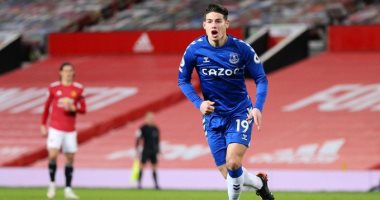 Everton coach Rafa Benitez confirmed that there are clubs interested in signing Colombian James Rodriguez, but the player is still in the English team and is training normally with his colleagues.

The cantaloupe diet is the password to lose 5 kilos of your weight in 14 days.. know the details

The cantaloupe diet is the password to lose 5 kilos of your weight in 14 days.. know the details