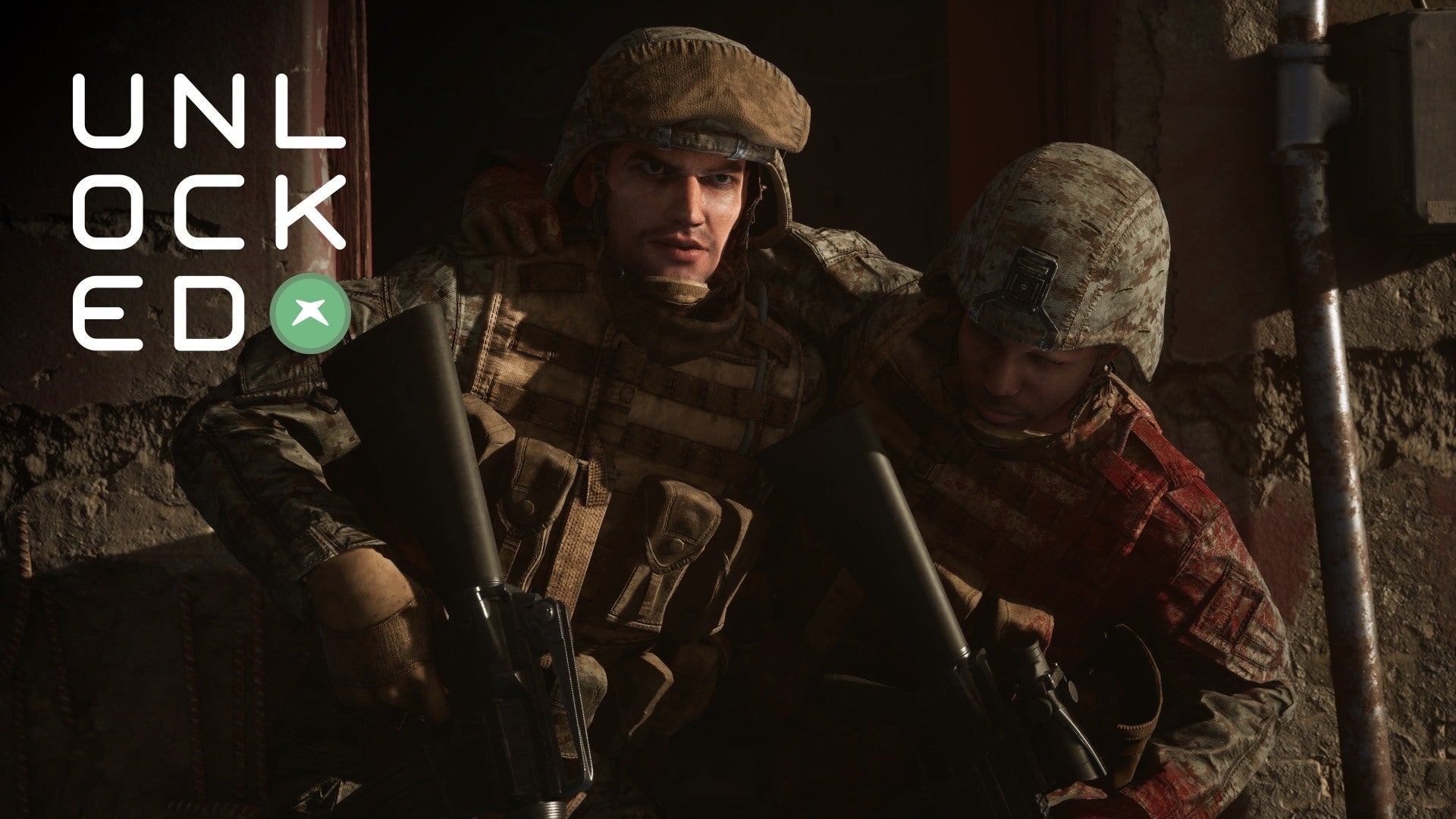 We discuss the return of Six Days in Fallujah, a resurrection of a canceled 2009 game based on real-world events, including its A-list team of ex-Bungie developers and what they’ve said about the controversial project so far. Plus: we’re excited about the just-announced Xbox Wireless Headset, Microsoft creates a new Fallout-themed company to oversee the Bethesda acquisition, and more!