Former Chelsea defender Frank LeBoeuf has torn into his old club by claiming they were ‘too nice’ in their defeat by Everton.

A Gylfi Sigurdsson penalty – which came after Blues goalkeeper Edouard Mendy wiped out Dominic Calvert-Lewin after he had held off Thiago Silva – saw Frank Lampard’s side suffer just their second Premier League defeat of the season.

The result saw the Stamford Bridge outfit – who struggled to create many chances at Goodison Park – slip to fifth in the table and three points behind leaders Tottenham ahead of the trip to Wolves on Tuesday. 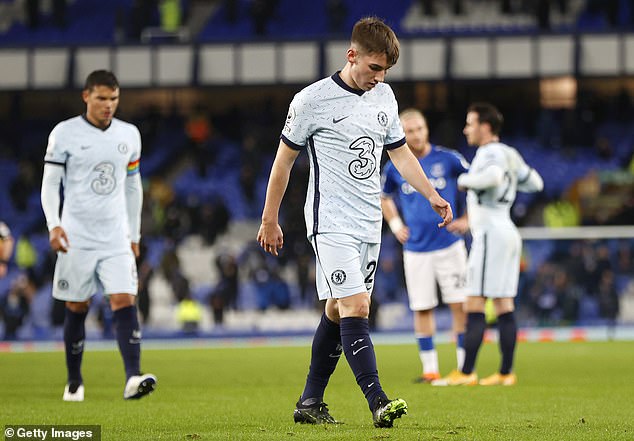 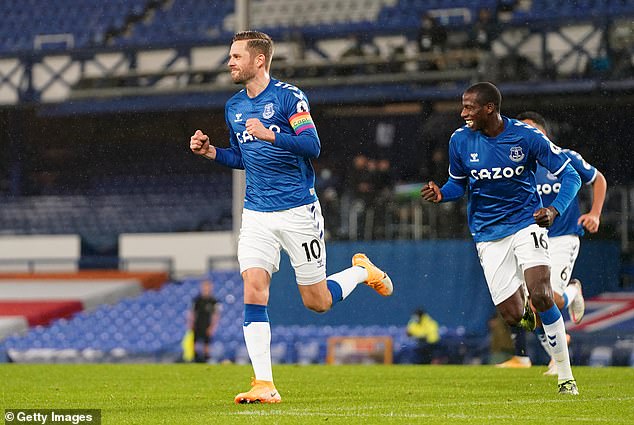 But speaking to ESPN, former Blues centre-back LeBoeuf was disappointed with the apparent lack of fight and claims that their young side must learn to show grit to grind out hard-fought wins.

‘I was upset because that game reminded me where Chelsea was full of international foreign players and not capable of fighting with the real ”English fighting spirit”,’ LeBoeuf said.

‘It’s what happened on [Saturday]. You have to be a warrior, you have to sometimes be dirty and half of the team is not capable of doing that.

‘The team is young, they have maybe no experience and you have to find a way to win. 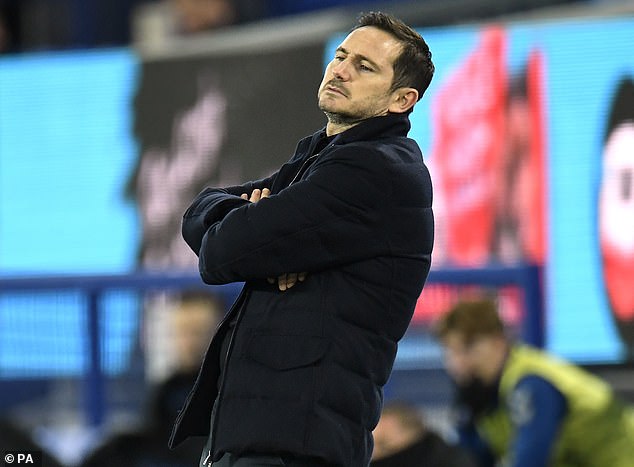 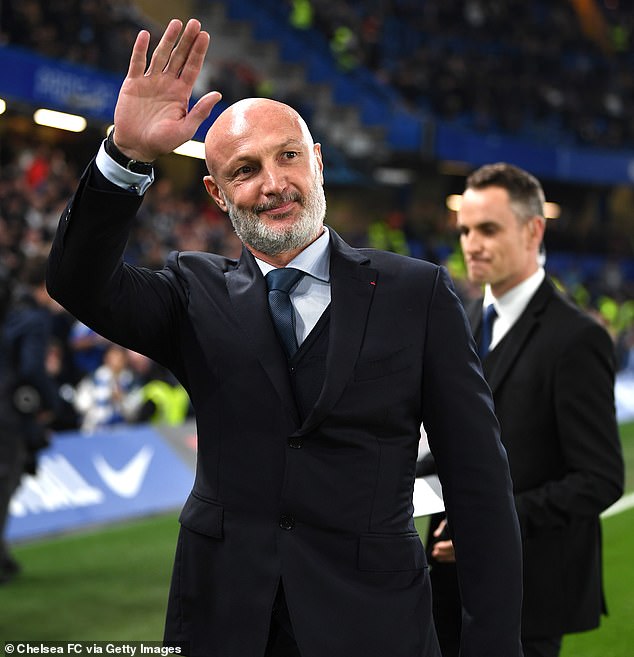 ‘Don’t make mistakes at the back – like we saw the hesitation between Thiago Silva and Mendy – you have to make sure you score goals and steal a result in a way by winning 1-0.

‘Chelsea tries to play too nice football, nice in the middle of the park but not effective on [Saturday], especially up front and at the back.’

An excellent start to the campaign has seen Lampard’s men considered as serious contenders to take the Premier League crown off current champions Liverpool.

But ahead of their trip to Molineux, the former England midfielder was keen to dismiss any talk of a first league title for the club since 2017. 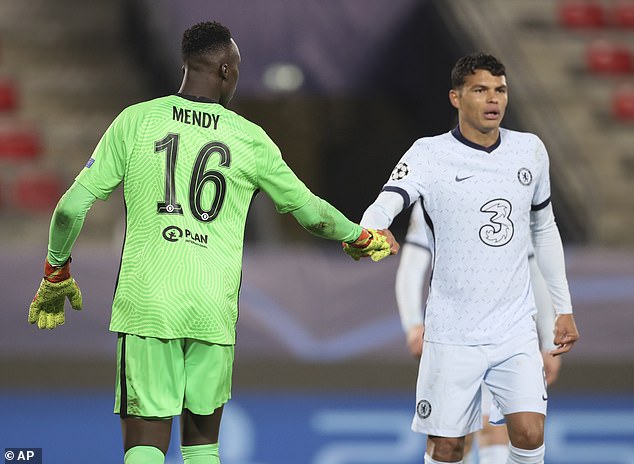 ‘That’s just where we’re at this season, you’ve seen the results,’ he told a pre-match press conference. ‘We felt it first-hand at the weekend at Everton.

‘They’ve got good players; they invested in the squad, are well organised and made it difficult for us.

‘We feel that we’ve already lost some points that we maybe shouldn’t have. Everyone will feel that in their own mind and I think the level of points will be less.

‘I think we have to try and make sure we maintain our levels to keep improving.’ 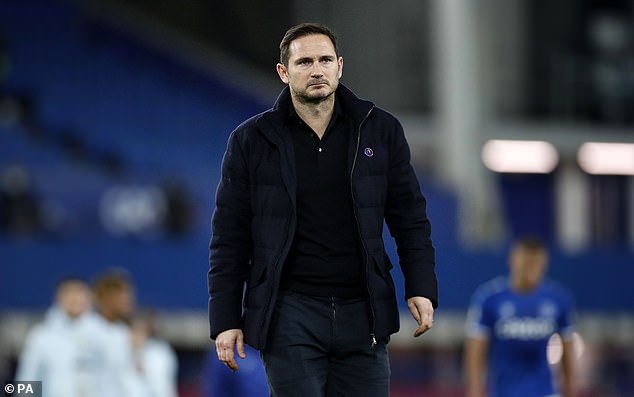 The "Golden Boy" Collections A fashion museum that immortalizes Maradona in a special way..pics