Former Google CEO Eric Schmidt snapped up the last great piece of undeveloped Beverly Hills real estate – the prized Enchanted Hill – paying the discounted price of $65 million for the property owned by late Microsoft co-founder Paul Allen after it languished on the market for three years.

The vacant parcel of land is perched atop a ridge and offedpanoramic views of the Pacific Ocean to the west and the Los Angeles Basin below. 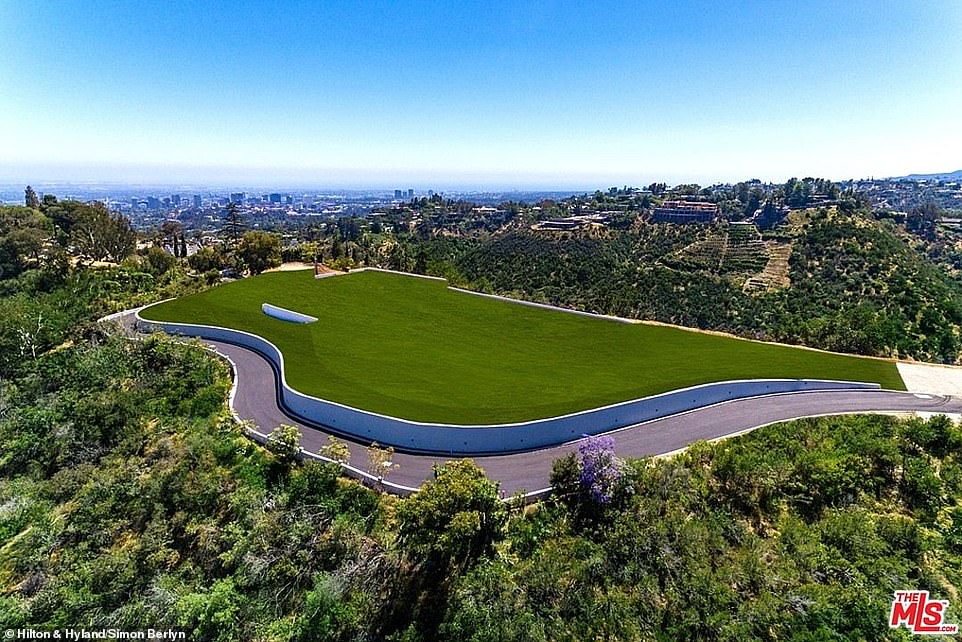 In December Eric Schmidt, Google’s former CEO from 2001 to 2011, closed on the 120-acres of undeveloped land in Beverly Hills known as ‘Enchanted Hill’ (pictured)  after it first came on to the market with a $150 million asking price in 2018 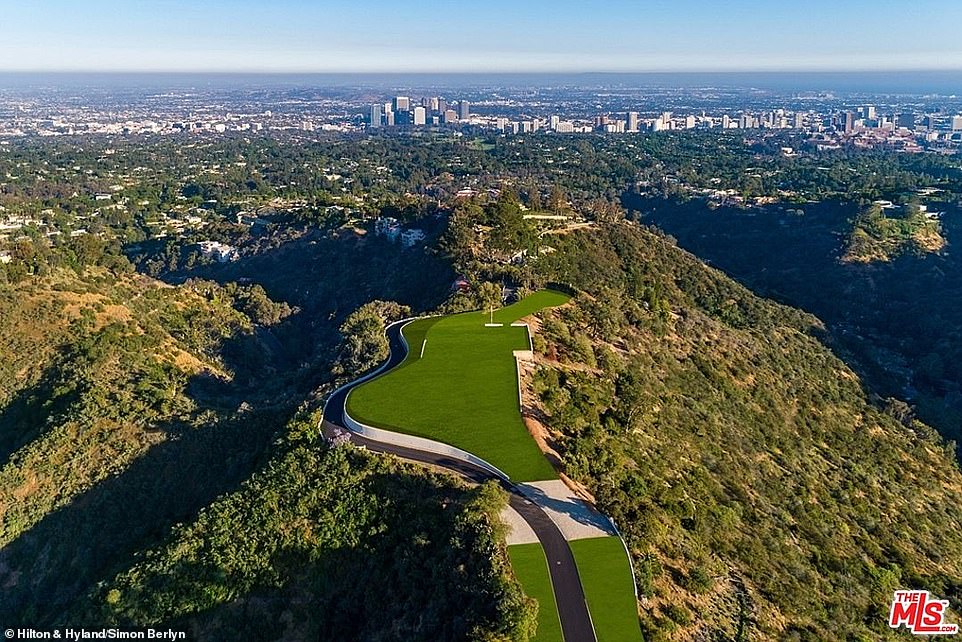 The prized Beverly Hills land, which offers views of the ocean and the Los Angeles Basin, was previously owned by the late Paul Allen, who co-founded Microsoft with Bill Gates

The land had once housed a 20-room Wallace Neff-designed mansion built in the 1920s for screenwriter Frances Marion and her husband, movie star cowboy Fred Thompson, according to the book The Legendary Estates of Beverly Hills by Jeff Hyland.

Famed Swedish-American actress Greta Garbo, who lived near the estate, came up with the nickname ‘Enchanted Hill’ for the property and an invitation to the land was seen as a sign of arrival in Hollywood society, WSJ reported.

In the late 1990s, Allen purchased ‘Enchanted Hill’ for about $20 million and tore down the Marion home.

The tech titan had plans to build his own estate on the property, equipped with a fitness and wellness center, an entertainment complex, a sports arena, equestrian facilities and a winery, but never did.

He died in 2018 at age 65 – just a few months after putting the property on the market. 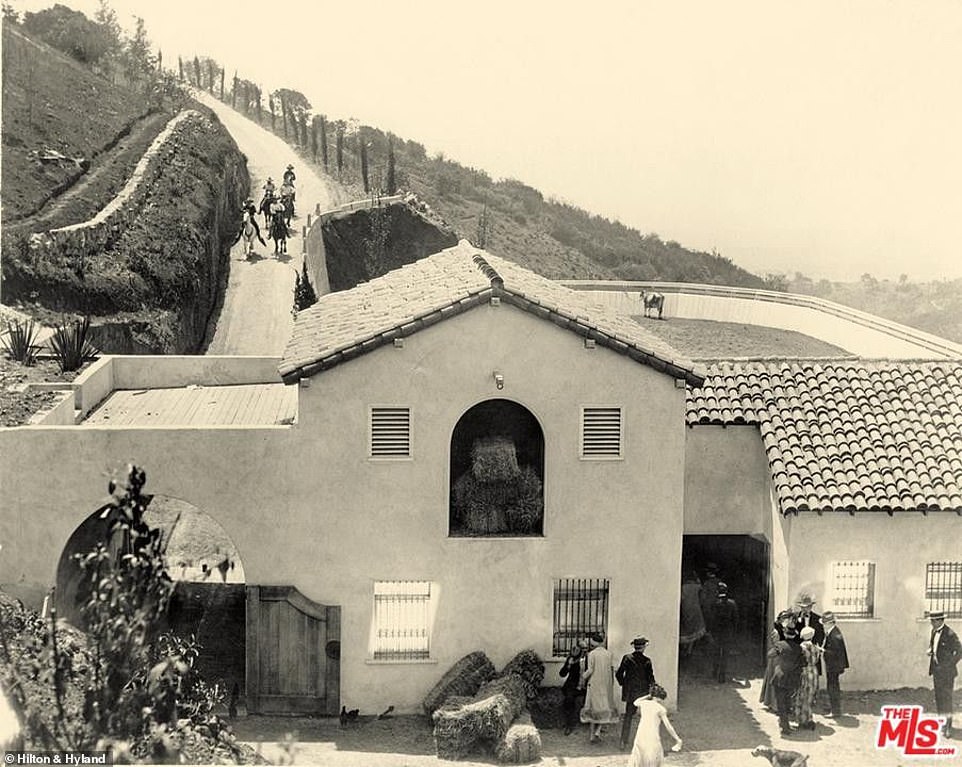 The land previously was previously home to a 20-room Wallace Neff-designed mansion (pictured) built in the 1920s by screenwriter Frances Marion and her husband, movie star cowboy Fred Thompson 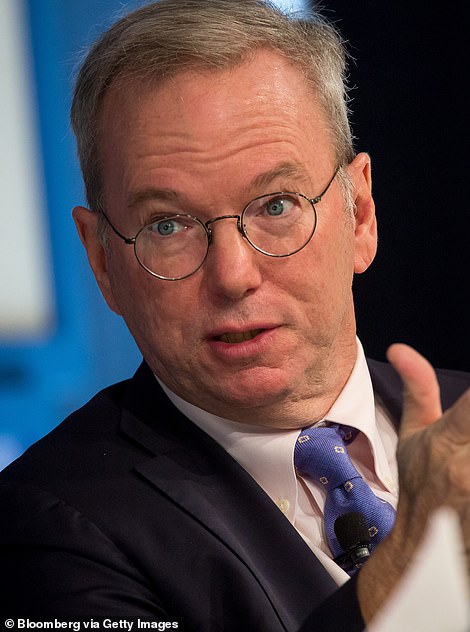 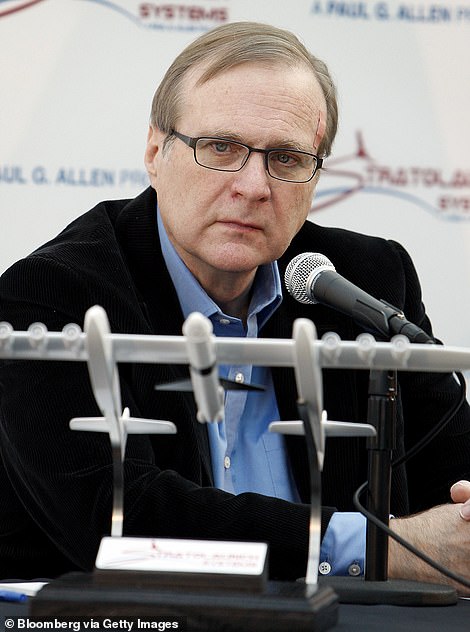 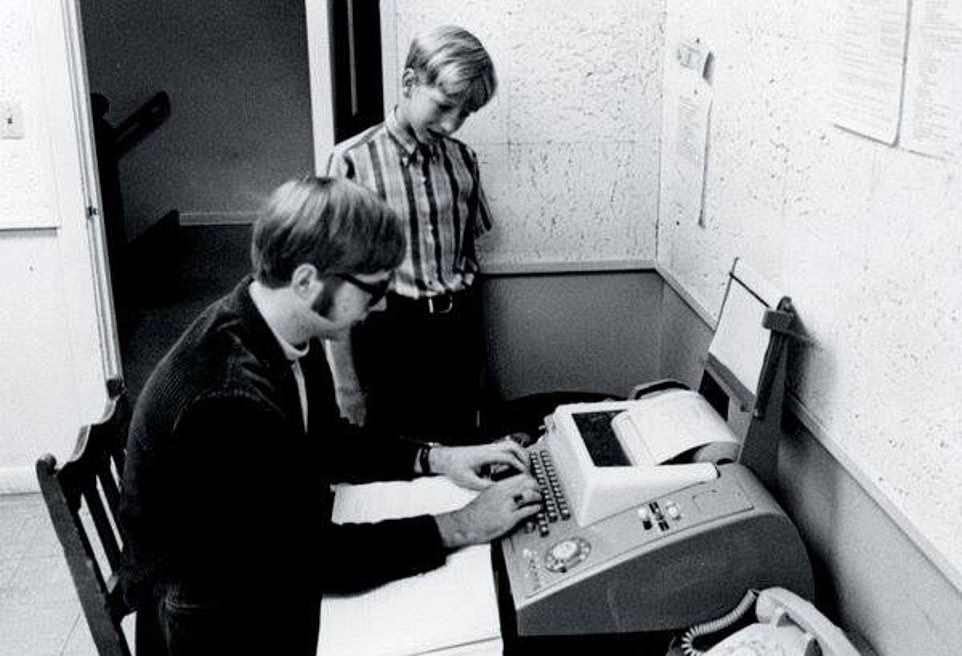 The property was most recently listed for $95 million with Zach Goldsmith, Jeff Hyland and Rick Hilton of Hilton & Hyland before it was purchased by Schmidt.

‘The massive property sitting just above Beverly Hills is the last of its kind,’ Goldsmith told Mansion Global in an email. ‘120 acres sprawled across a one-mile driveway from Benedict Canyon, through a private bridge and tunnel to the top of Angelo Drive.’

Goldsmith added that although there were many interested buyers over the years, ‘there are only a handful of people on Earth capable of this massive undertaking. Not only do you need the money, and the precise vision, you also have to have the bandwidth to support a multi-year undertaking,’ he said.

The property was sold by Allen’s estate, WSJ reported.

This is the latest addition to Schmidt’s impressive California real estate portfolio.

The mogul, who stepped down from the board of Alphabet in 2019, has an estimated net worth of $23 billion.

Earlier last year, Schmidt purchased a Bel-Air estate that was the long-time home of hotelier Barron Hilton for $61.5 million, the most expensive home to sell in Southern California in 2021.

In 2020, Schmidt and his wife Wendy purchased a large estate in Montecito, California, for $30.8 million, WSJ reported. 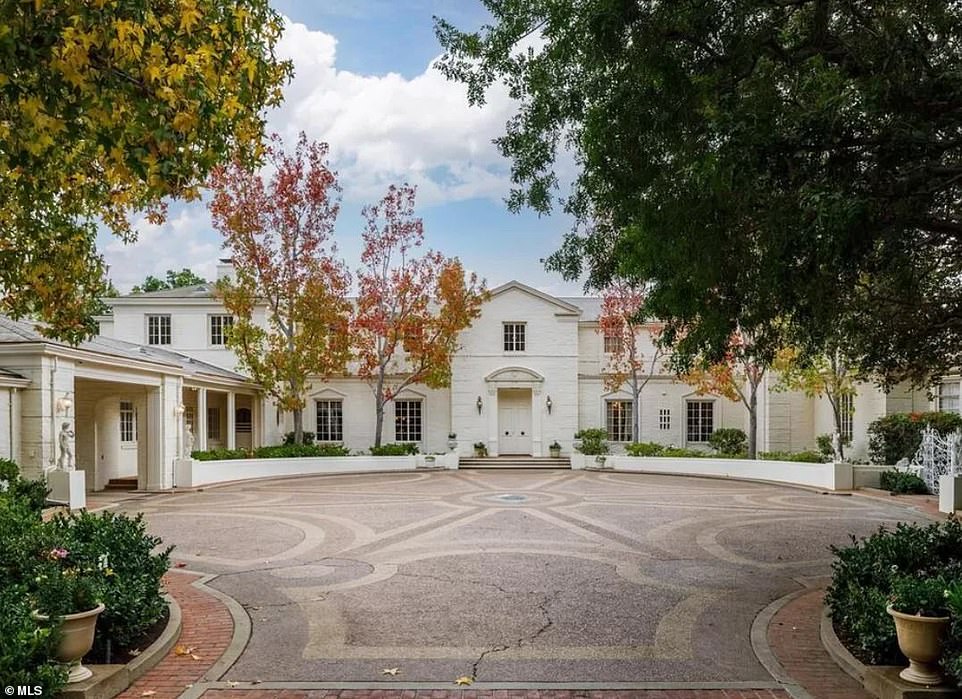 In 2021 Schmidt purchased a Bel-Air estate that was the long-time home of hotelier Barron Hilton for $61.5 million, the most expensive home to sell in Southern California in 2021 (estate pictured) 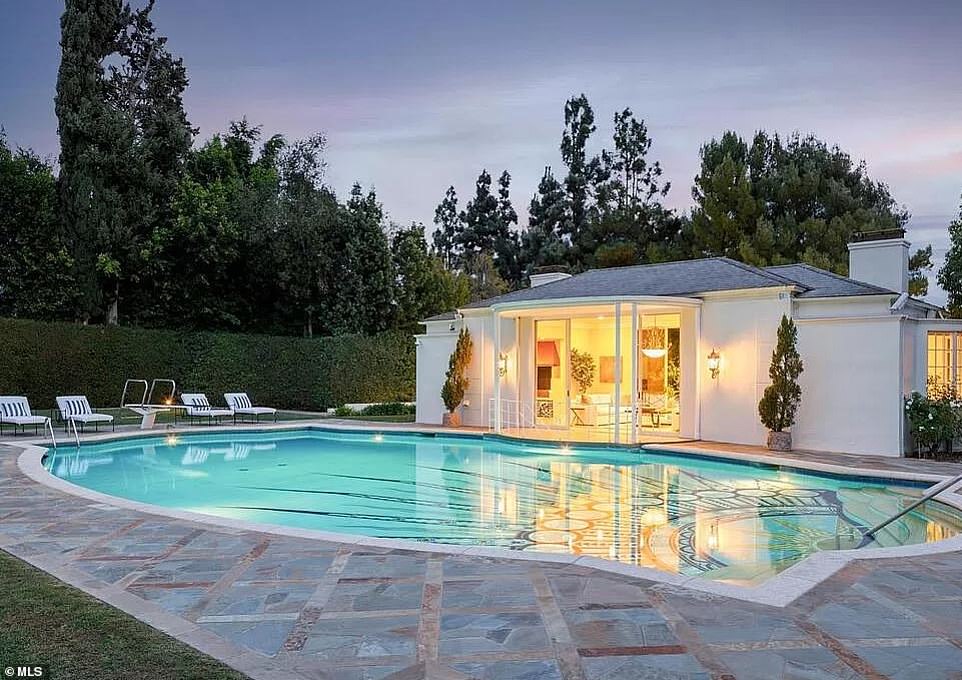 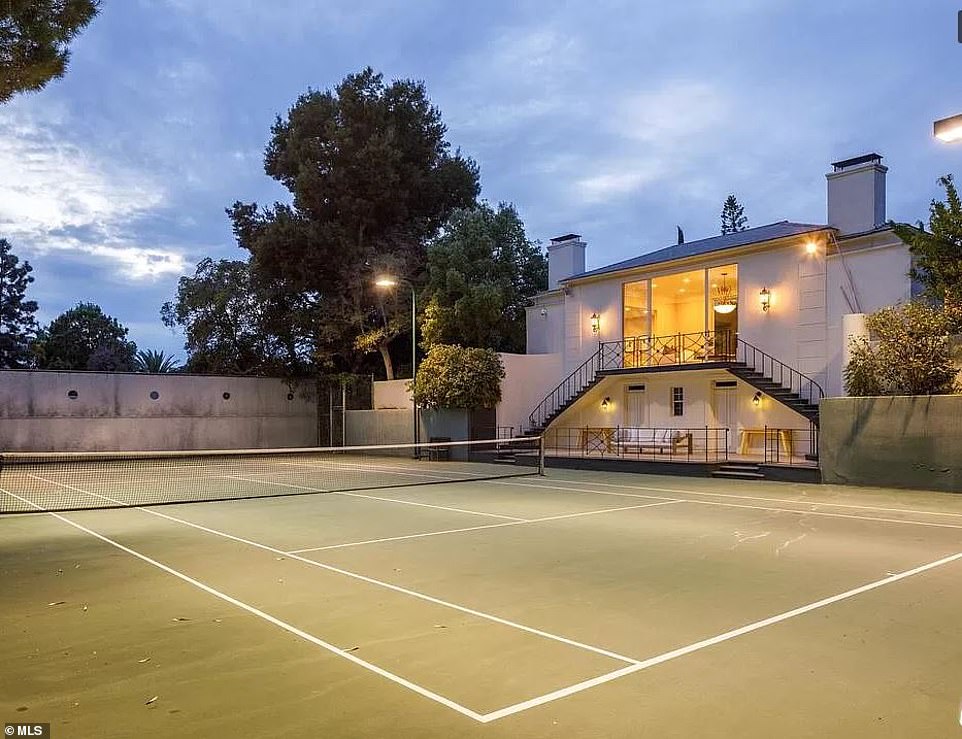 In 2021 Schmidt purchased a $61.5 million Bel-Air estate that features an Olympic-sized pool, a motor court, a variety of gardens, and a tennis court (pictured) 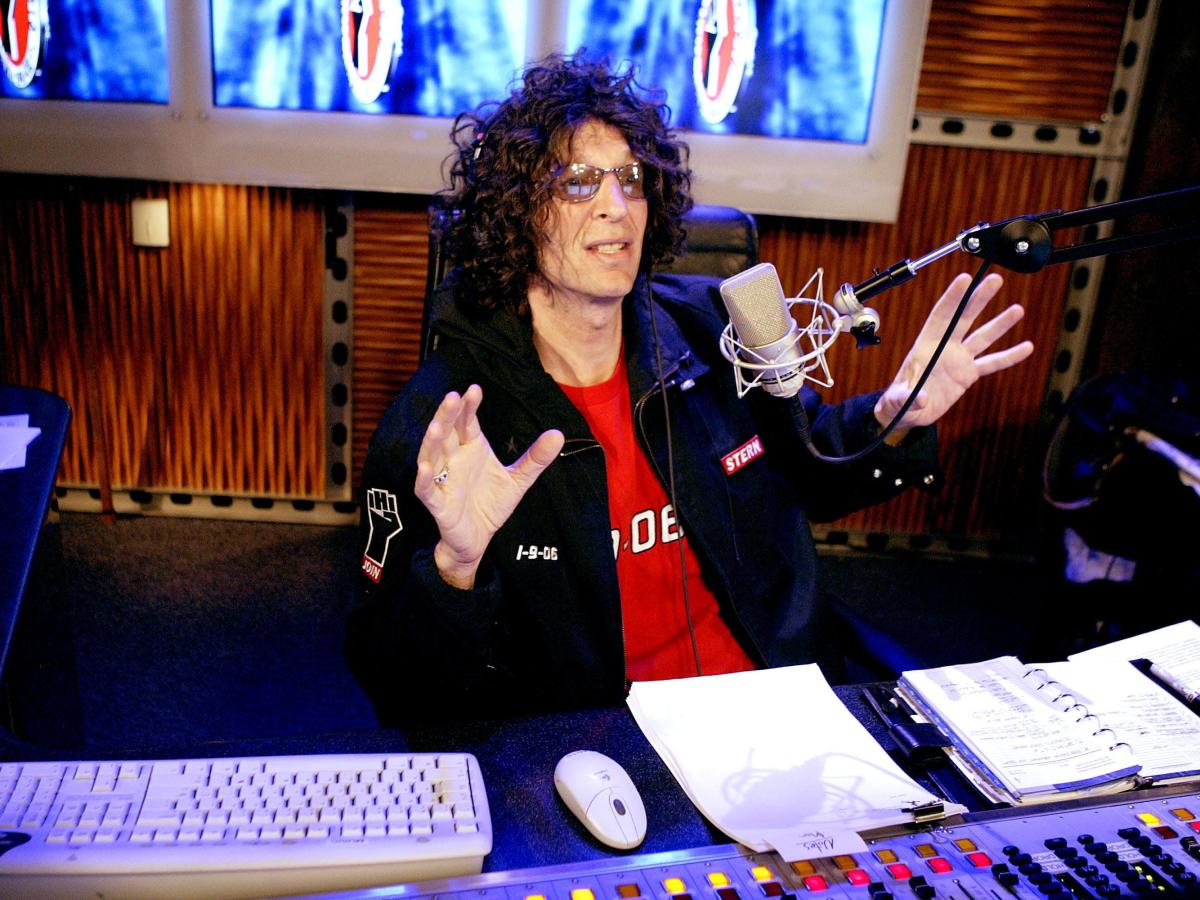