The moment ex-Sheffield United footballer Terry Kennedy, 28, wins £1million lottery jackpot after having to retire from sport and get a normal job due to injury

An ex-Sheffield United footballer has scooped a £1million lottery jackpot after was forced to retire due to injury.

Terry Kennedy, 28, from Barnsley, South Yorkshire, played for Sheffield United and Harrogate Town and was a teammate of Manchester United captain Harry Maguire before being forced into early retirement due to injury in 2016.

But he has now gone viral after a video of was posted on social media of the moment he was informed of the life-changing win on Monday. 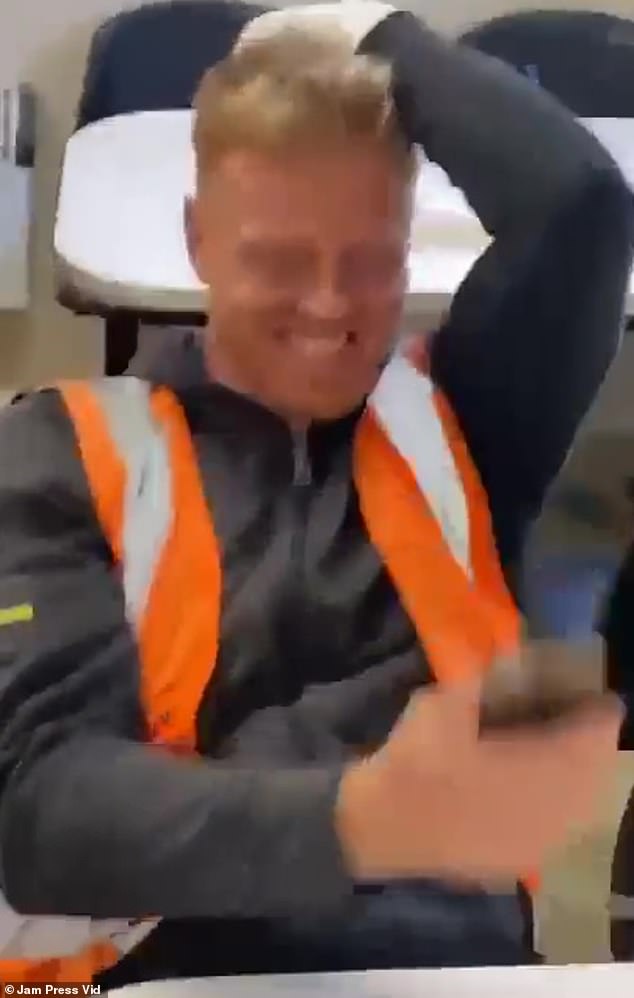 Ex-Sheffield United footballer Terry Kennedy, 28, (pictured) from Barnsley, South Yorkshire, has scooped a £1million lottery jackpot after was forced to retire due to injury 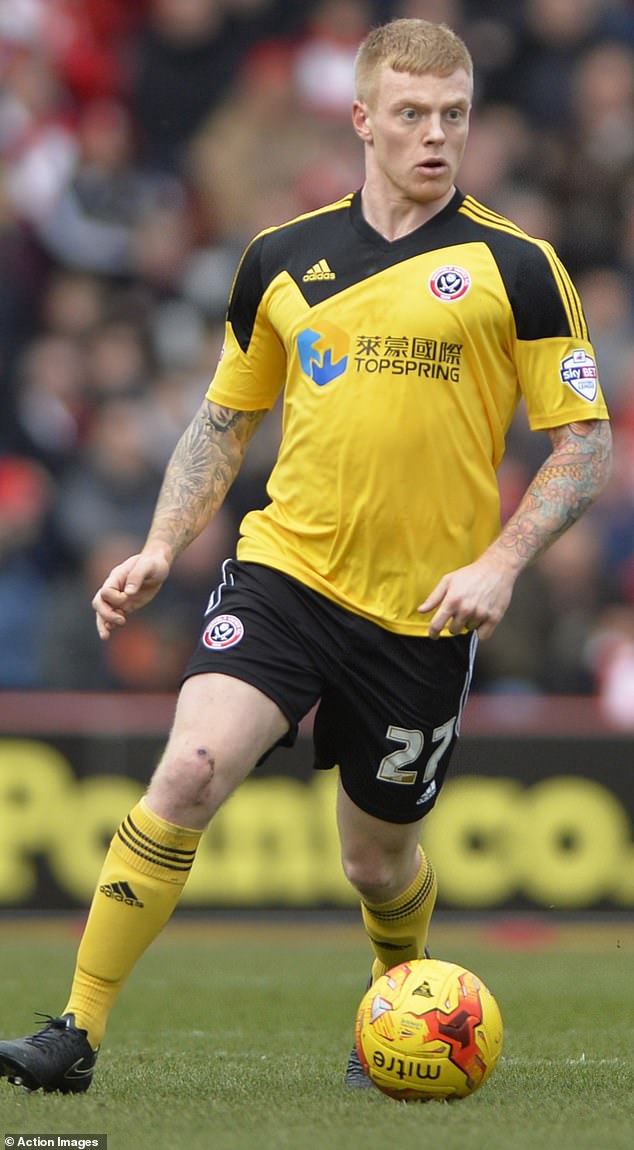 The footage, which was posted on Twitter, shows Kennedy nervously holding the winning lottery ticket and waiting to find out his fate from what appears to be a member of lottery staff.

Kennedy, who played 24 times for Sheffield United , can be seen wearing an orange hi-vis jacket and anxiously waiting for the operator to confirm his win.

After a few moments, the lottery operator asks Kennedy if he is ready to receive the news and if he is ‘sitting down’.

Kennedy nervously replies: ‘No I don’t think I am.’

Then the operator confirms that he has scooped a jackpot of £1million, whilst his co-workers cheer and shout in the background.

Kennedy can be heard saying: ‘Oh my god!’ and appears to get emotional at the news.

Kennedy covers his mouth in disbelief and stares at the ceiling as he processes the seven-figure jackpot. 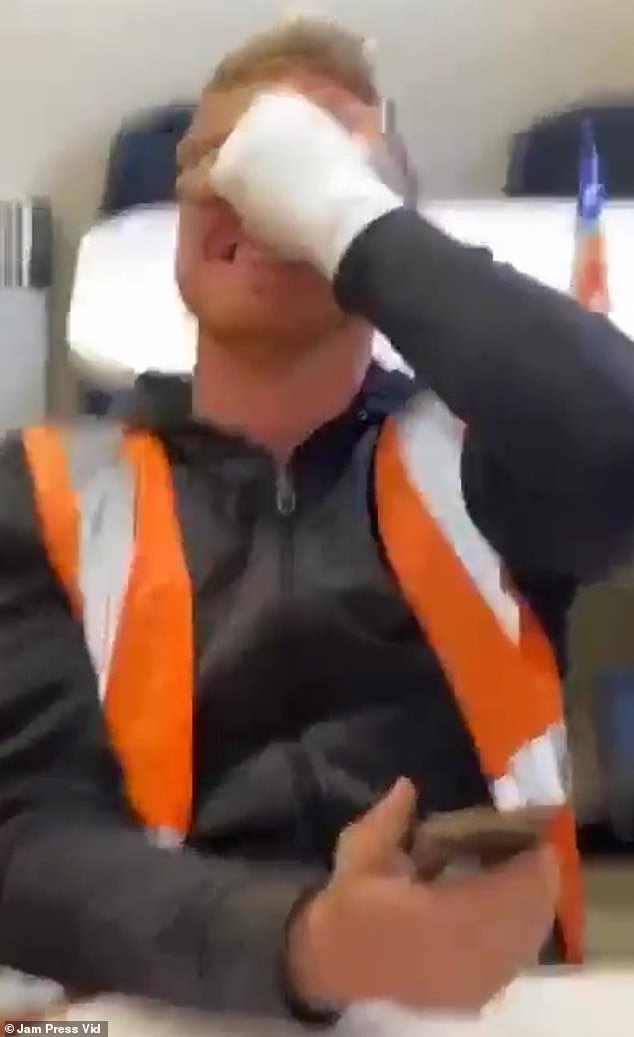 Kennedy can be heard saying: ‘Oh my god!’ when the operator tell shim the good news and he appears to get emotional as his friends proudly cheer

One internet prankster has already made a brilliant addition to Kennedy’s Wikipedia and wrote: ‘He spent time at his home–town club as a junior before making the switch to Sheffield United.

Kennedy spent over 15 years at Sheffield United and was nicknamed ‘the ginger John Terry’ by fans.

He partnered England international Harry Maguire in the Yorkshire clubs’ youth ranks and was highly praised by manager Nigel Clough.

He came through the Sheffield United academy as a young player and made his debut with the Blades in 2011 before leaving the club for Alfreton Town in 2016 – but a recurring knee injury forced him to retire early that year.

Jacob Chansley: The “Shaman of QAnon” sentenced to 41 months in prison for the assault on the Capitol | International