Right after Christmas dinner and just before playing backyard cricket, most Australians will lean back in their chair and feel like they’ve shot with a tranquilliser dart.

So what is it about eating turkey that makes us so sleepy?

Is it over-eating? All the booze that likely goes along with it? Or is it the relaxing thought that all the stresses and challenges of the year are fading into the background?

Gary Kennedy, one of the country’s leading food technologists, told Daily Mail Australia it’s all of the above. 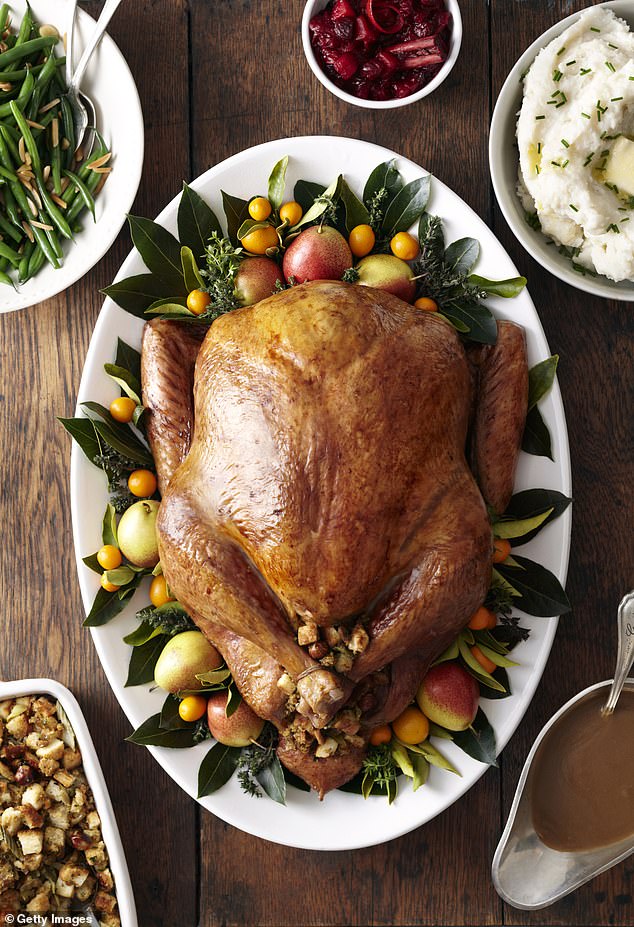 What is it about eating turkey that makes us so sleepy? Pictured: a roast turkey being taken out of a hot oven

The scientist from the Australian Institute of Food Science and Technology said if you ate a big Christmas dinner without turkey, you would probably still feel sleepy regardless of whether you gorged yourself on seafood, beef or chicken instead.

‘Your body says oh my god! Too much food, I need to concentrate on digesting it. I will shut everything else down in the body,’ he explained.

But overeating alone doesn’t quite tell the whole story. 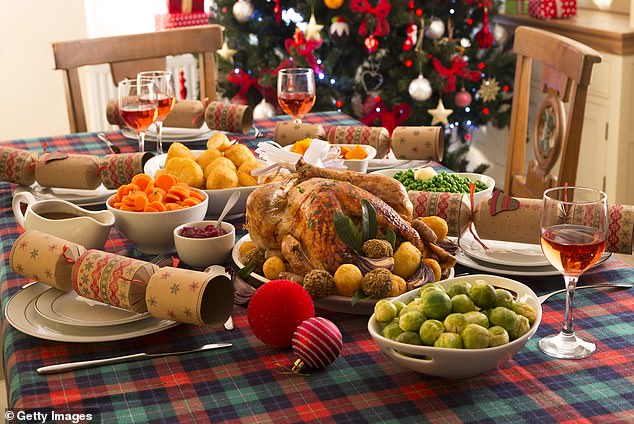 Turkey is high in a chemical called tryptophan – an essential amino acid which can convert into the sleep hormone melatonin.

When we consume foods that are high in tryptophan – like turkey – our bodies use enzymes to transform the protein building blocks so we can get a good night’s sleep.

Of course, when this process happens our body signals us to sleep by making us feel drowsy.

But melatonin is not the only compound derived from tryptophan – there’s also serotonin, a neurotransmitter often associated with feelings of happiness and relaxation.

It’s a common misconception that tryptophan is the only reason for feeling sleepy after a meal, but there are actually many more factors at play.

‘If you look at tryptophan levels in other foods, turkey is just the same as other poultry, pork and beef. It’s no different. Soybeans and egg white are actually much higher in tryptophan than turkey,’ Mr Kennedy said. 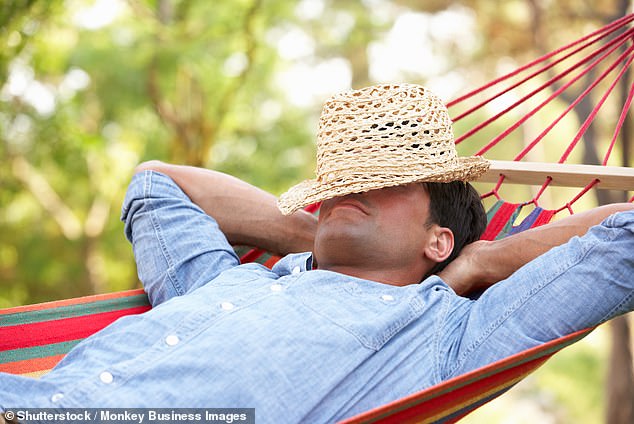 It’s a common misconception that tryptophan is the only reason for feeling sleepy, but there are actually many more factors at play

Kennedy said the Christmas Day tradition of having a glass or two of alcohol is sure to leave you in need of a lie-down.

‘Alcohol is a carbohydrate which will spike insulin and make you very drowsy after,’ he said.

‘Drinking also affects the central nervous system and is a depressant, meaning it slows your heart rate down.’ 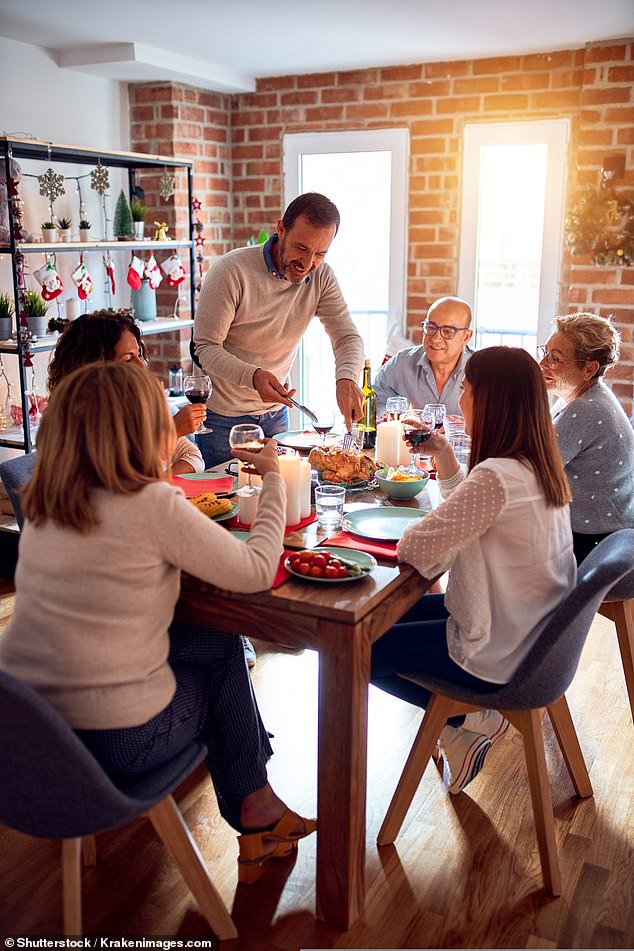 When the year is all but over, we get a brief moment to shut out work, the hustle of scrambling to buy gifts, our dire financial situation – and all the other troubles which have plagued us throughout the year.

The familiarity of family, tradition and rituals also help us to let go and relax.

‘Being part of a group can help with this because it allows people to feel part of something stable and predictable across time and history,’ British Psychology Lecturer Mhairi Bowe wrote in a recent article for the Conversation.

‘As well as being good for us, social groups also help satisfy psychological needs. One of these is the need for continuity.’ 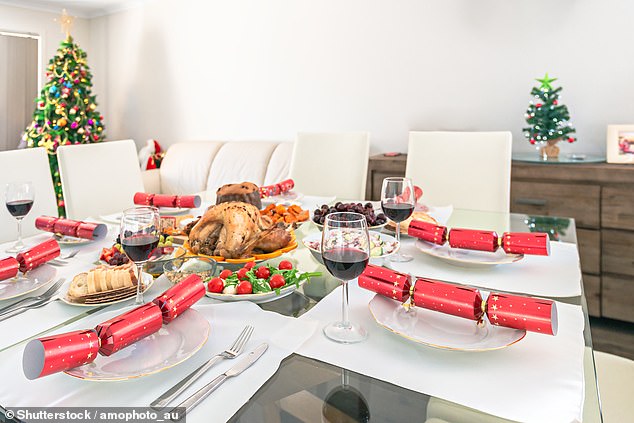 But the familiarity of family, tradition and rituals naturally helps us to let go and relax