The Government will decide whether to allow the FA Cup first round to go ahead in full after imposing a second national lockdown.

The FA are waiting to hear if the decision to stop non-elite sport for a month from Thursday applies to 10 lower league clubs involved in the competition when it resumes 24 hours later with Skelmdersdale’s trip to Harrogate Town.

The Government has already confirmed that elite sport – the Premier League, EFL and National League – will be allowed to continue during lockdown. 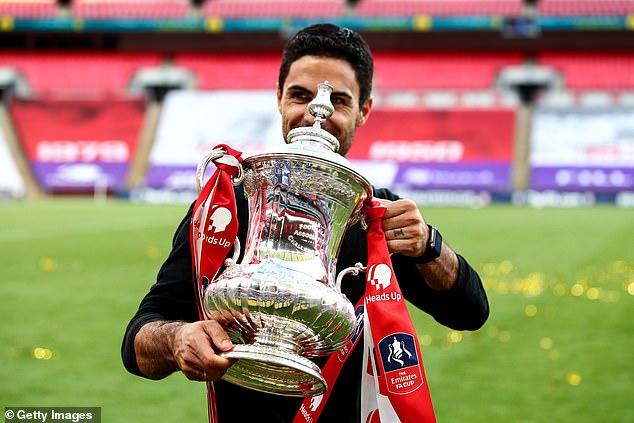 But the FA have asked if the whole competition will be classed as elite and exemptions given to Skelmersdale, South Shields, Marine, Bishop’s Stortford, Banbury United, Canvey Island, FC United of Manchester, Cray Valley Paper Mills, Maldon & Tiptree and Yeading United so all 40 ties can go ahead.

A decision is expected on Monday but a spokesman for Skelmersdale told Sportsmail that the North-West Counties Premier Division club are continuing their preparations as planned.

An FA statement read: ‘We acknowledge the government’s announcement regarding COVID-19 restrictions and are awaiting further information before we can confirm how this may affect non-elite football across England. 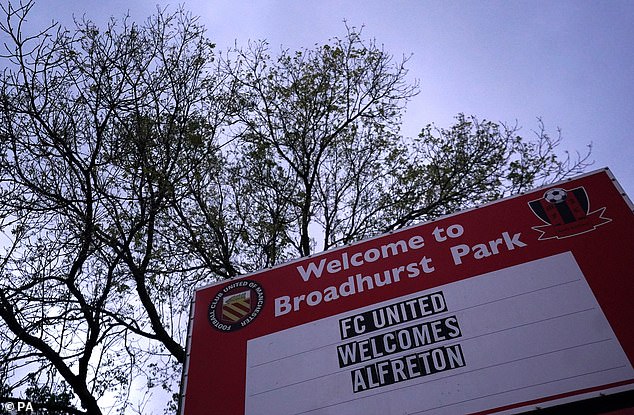 ‘We will communicate any necessary updates in due course.’ The issue has also thrown the TV scheduling into confusion with seven of the 16 ties selected for live coverage by the BBC and BT Sport potentially affected by the decision.

The organisation’s chief executive, Jeremy Tomlinson, has also signed a petition to make courses exempt from the list of venues required to close.

The petition has already surpassed the 100,000 signatures required to be considered for a debate in parliament.

The lockdown has put grassroots sport on hold, forcing sports clubs, leisure centres and gyms to close their doors again.

US election 2020: What has Trump said about your country?