Facebook knew its algorithms were biased against people of color


Internal Facebook documents revealed that company executives know its algorithm was biased toward people of color and promoted hate speech – but they failed to crack down on it.

The project, dubbed the ‘worst of the worst’ project included hate speech posts that were shared on the site, with 10 of the worst examples being shared. Of these posts, five had been targeted at black people, two at members of the LGBTQ community, and three others at women, Mexicans, and White people, according to the Washington Post.

One of the posts had included a picture of four female Democratic lawmakers known collectively as ‘The Squad.’ The group had included Rashida Tlaib, Ilhan Omar, Alexandria Ocasio-Cortez and Ayanna Pressley at a news conference in July 2019.

The poster used a racist slur against Tlaib and Omar as they are both Muslim and another commenter referred to the whole group as ‘black c***s.’

A picture of a chimpanzee wearing a long-sleeved shirt was also featured with the caption ‘Here’s one of Michelle Obama.’

‘The only humanitarian assistance needed at the border is a few hundred motion-sensor machine gun turrets. Problem solved,’ another post had read. 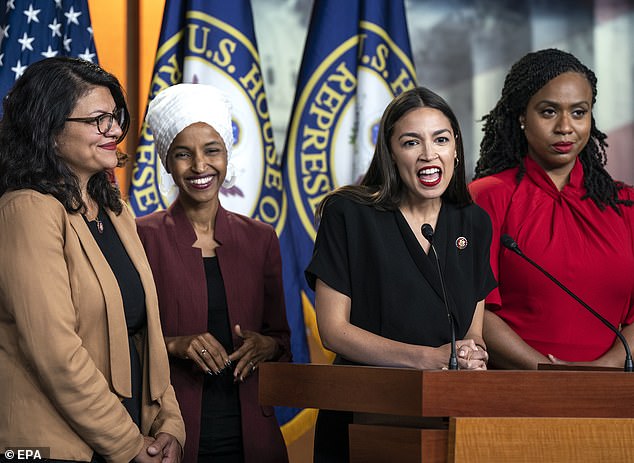 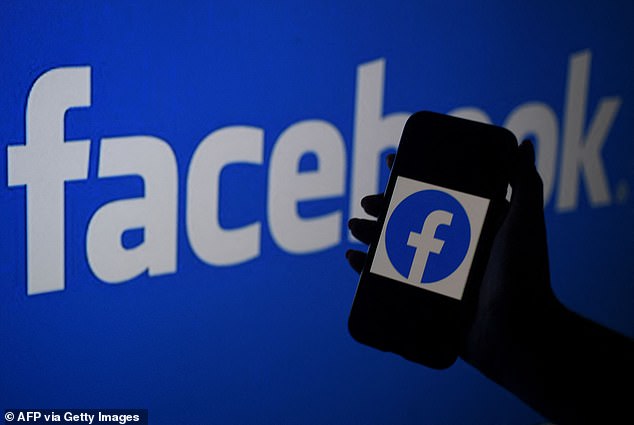 This is the latest scandal to hit Facebook, which rebranded as Meta in late October, in an effort to distance itself from a long list of scandals.

The company is steeped deep in crisis after whistleblower Frances Haugen leaked internal documents and made bombshell claims that it ‘puts profits over people’ by knowingly harming teenagers with its content and stoking anger among users.

Reports of online hate speech related to racism were traced back to 2019 after researchers with Facebook urged the company’s executives to monitor and remove posts that were considered ‘hateful’ towards people of color.

The company’s executives, such as vice president Joel Kaplan, allegedly disapproved of some of the ideas as he thought that it would create controversy as it would appear to make the site to look favorable over certain groups, according to the Washington Post.

Facebook, however, had only agreed to incorporate any kind of necessary measure after documents that compiled the top ten most racist posts were made available to the company which was dubbed ‘the worst of the worst’ project. 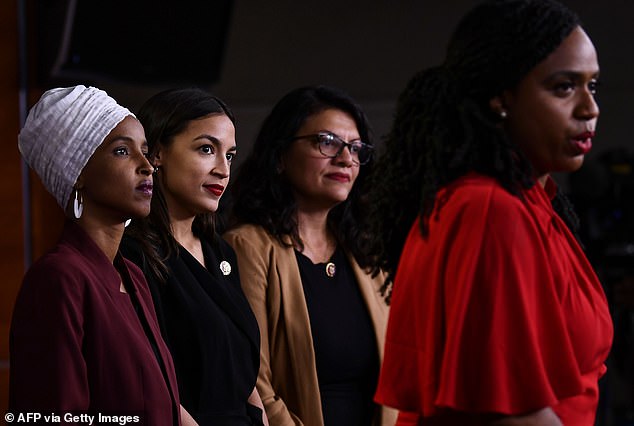 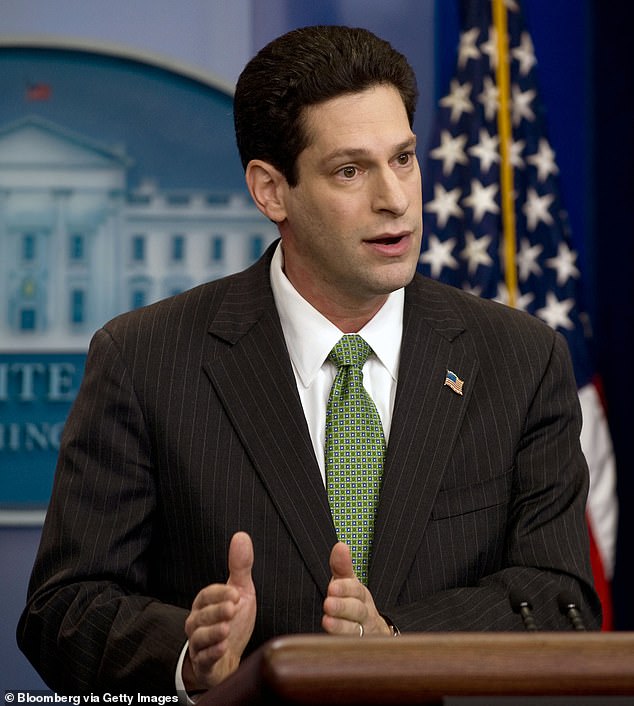 Joel Kaplan, Facebook’s vice president of global public policy, had allegedly rejected certain parts of the proposal as he feared favoring some groups over others

Facebook spokesman Andy Stone told the Washington Post: ‘The worst of the worst project helped show us what kinds of hate speech our technology was and was not effectively detecting and understand what forms of it people believe to be the most insidious.’

He noted, however, that the company did not incorporate all parts of the project.

‘But after a rigorous internal discussion about these difficult questions, we did not implement all parts as doing so would have actually meant fewer automated removals of hate speech such as statements of inferiority about women or expressions of contempt about multiracial people,’ he added.

Facebook had also hired civil rights auditors in 2018 to perform research on racial issues on their software as well.

The auditors had claimed they were not being made aware of how the algorithms were harming people of color.

‘The company does not capture data as to the protected group(s) against whom the hate speech was directed,’ the company had told Laura Murphy, the leader of the civil rights process.

‘I am not asserting nefarious intent, but it is deeply concerning that metrics that showed the disproportionate impact of hate directed at Black, Jewish, Muslim, Arab and LGBTQIA users were not shared with the auditors,’ Murphy said.

‘Clearly, they have collected some data along these lines.’

Facebook had introduced software in 2015 to detect ‘racist’ hate speech, but findings found that most of the posts being taken down were ones directed negatively towards White people.

Minority groups began accusing the software of favoring the opinion of their White users over others.

‘Even though (Facebook executives) don’t have any animus toward people of color, their actions are on the side of racists,’ former Facebook manager Tatenda Musapatike said

‘You are saying that the health and safety of women of color on the platform is not as important as pleasing your rich White man friends.’

The number of Black users has also decreased, according to a February report, as they fell 2.7 percent in one month to 17.3 million adults with the group’s usage peaking in September 2020.

In 2019, researchers discovered that more than half of the hate speech was being targeted towards Blacks, Muslims, the LGBTQ community, and Jews, according to documents.

‘This information confirms what many of us already knew: that Facebook is an active and willing participant in the dissemination of hate speech and misinformation,’ Ilhan Omar said in a statement.

‘It is clear that they only care about profit, and will sacrifice our democracy to maximize it.’