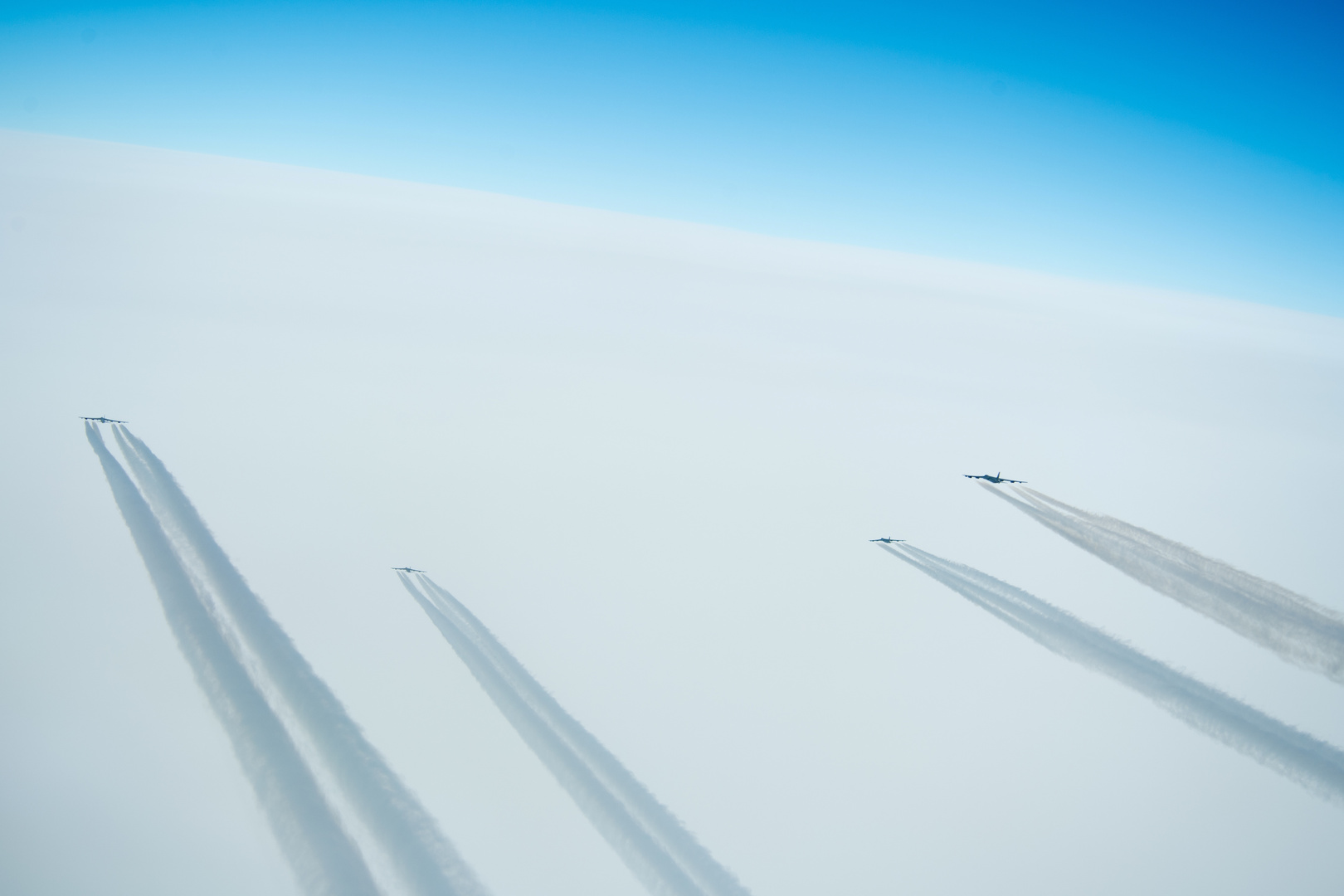 Under the heading above, Reserve Colonel Mikhail Khodaryonuk wrote in “Gazeta Ro” about the serious challenges that the United States poses to Russian air capabilities.

The article reads: The Chief of Staff of the US Air Force, General Charles Brown, has published a program report on how the US Air Force is preparing for upcoming combat actions.

According to him, the US Air Force Command has already made adjustments to the planning models for organizational changes and changes in the upcoming personnel, as well as the necessary innovations in the field of combat use of the Air Force. Charles Brown added, “We need to identify options that can unlock the money that will be required to rapidly absorb new technologies, ranging from artificial intelligence, unified command and control, to the next generation of fighters and bombers.”

The general said the Air Force will work with US Congress and defense industry officials to implement these changes.

All in all, this is a program document for decades to come.

The main conclusion that should be drawn from the report of the Chief of Staff of the United States Air Force, General Brown, is that the strategic competition between our two countries has a constant tendency to worsen. The stakes in this confrontation are already greater than ever.

The directions of our efforts to improve the combat and operational capabilities of the Air Force are generally known. The biggest risk is the potential delay from our geopolitical rivals in the field of promising technologies.

This is primarily about artificial intelligence. Unfortunately, so far, the Russian Ministry of Defense is not the main implementer in this area, which is crucial for Russia’s national security.

For us, the question is posed in this way: Either we remain among the militarily advanced countries or retreat to the level of a third world state. There is no other option in this case.