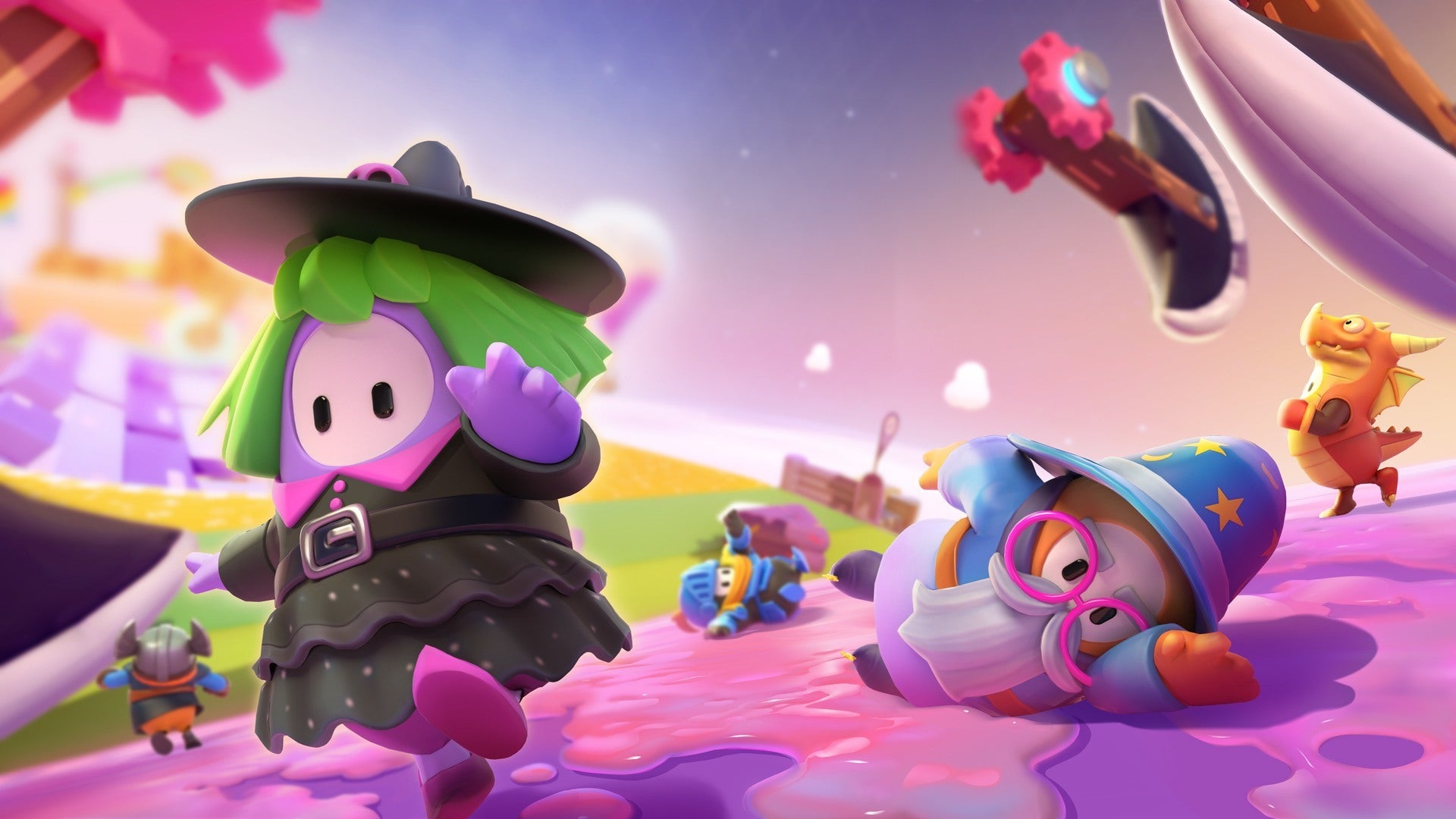 Fall Guys Season 2 dropped yesterday and, alongside its new levels and cosmetics, it also popped in a new limited-time mode, Gauntlet Showdown. According to Mediatonic, that mode is the first of a few experimental limited-time modes, which could even become permanent fixtures in future.Speaking to IGN, a Mediatonic spokesperson explained that Gauntlet Showdown is a game mode that only includes Fall Guys’ Race modes, cutting out team games and other types of elimination rounds. “It’s essentially a time-limited Show for those who just want to race to the finish line!”, they explained.

Gauntlet Showdown is currently only scheduled to run for a week, but it seems it will be the first in a series of limited-time modes. “The plan is to trial a few different shows and see what the reaction is like!” said the spokesperson. “Some might become permanent in the future, you never know…right now we’re just running them as a bit of an experiment.”If you haven’t checked out Season 2 just yet, we’ve published gameplay of the new events, and even revealed one of them – Knight Fever. And as if that wasn’t enough, we went and found out how Knight Fever was made, too.

The medieval-themed Fall Guys Season 2 also adds medieval and fantasy-themed costumes, nameplates and titles, and will be a little more generous with the crowns it doles out. You can see the full list of new features and list of rewards in our Official Fall Guys Wiki.

Trump administration imposes aluminum tariffs on $2B imports from 18 countries

How are European countries planning to vaccinate their citizens?

The President of Portugal was infected with Corona virus

From late night studying to having a social life, these are the gifts that college students...