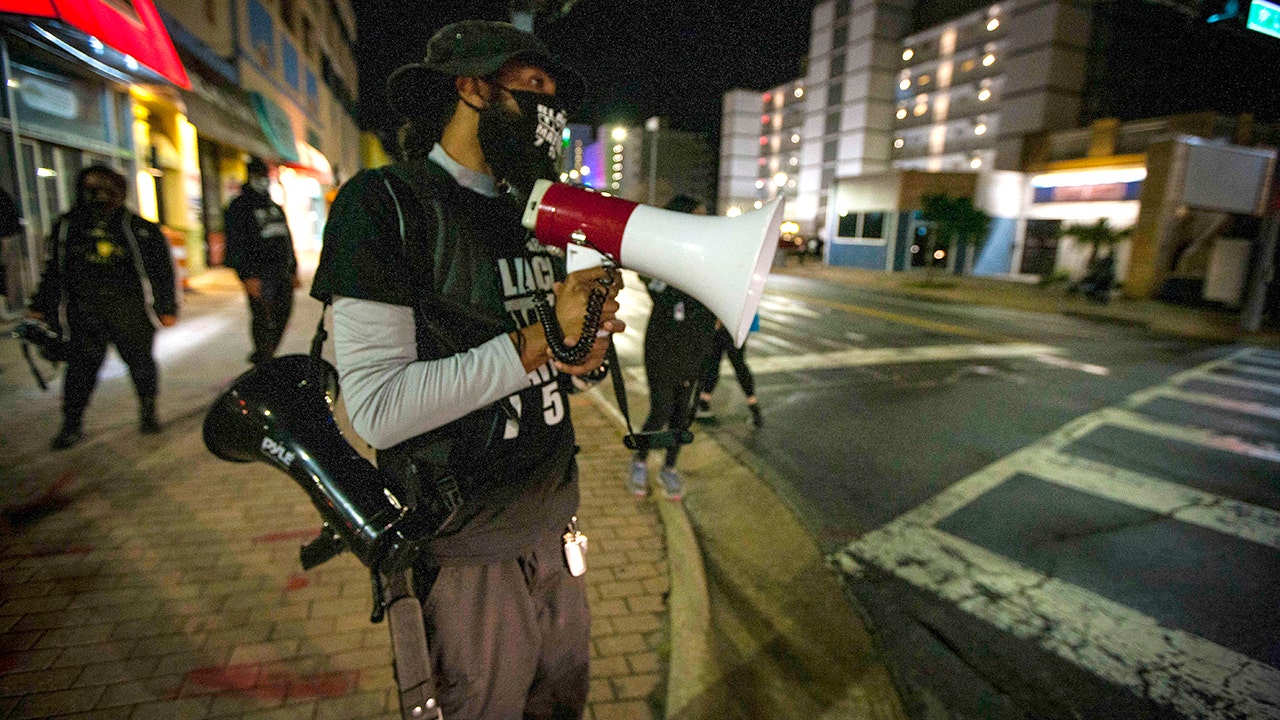 
The family of an armed Virginia man who was killed in a police shooting is suing the city for $50 million in damages, according to reports.

Donovan W. Lynch, 25, died on March 29 when a uniformed Virginia Beach police officer shot him during an altercation. The officer was not arrested, and his body camera was not active during the incident.

The family would seek another $350,000 in punitive damages, according to WAVY reporter Brett Hall.

“Counts brought against the city and the officer involved include wrongful death, failure to properly train and supervise, gross negligence and more,” the legal team said.

PORTLAND SEEKS TO MEND IMAGE AMID POLICE UPROAR, CIVIL UNREST WITH AD CAMPAGIN: ‘YOU CAN BE YOURSELF HERE’

“A youth volunteer and member of Faith World Ministries, Donovon Lynch was fatally shot by [the officer] on March 26 at the Oceanfront in Virginia Beach while walking back to his car after leaving a restaurant with a friend,” the statement continued. “[The officer’s] body camera was not activated at the time, and the police department has not been forthcoming with additional information about the shooting. The officer has been placed on administrative leave pending the outcome of the investigation.”

Virginia Beach Police investigated the incident and announced changes to their body camera policy and training, which has now implemented: The policy changes, for example, when an officer activates the camera, ensuring it is active before arriving at the scene of an incident.

Police claimed that Lynch “brandished” a gun during the confrontation.

Lynch’s family made it clear in April that they intended to sue the city, according to 13 News Now. The family retained an attorney but had to wait 60 days to appoint a representative who could file on behalf of the estate since he had no will.

That period passed on May 26.

Lynch was related to Pharrell Williams, who shared news of Lynch’s death on social media and spoke at Lynch’s memorial service.