The family of a mayor who mysteriously fell into a coma this week have begged people not to speculate on what led to his condition.

Dubbo mayor Ben Shields, 40, was rushed to hospital on Wednesday, where he remains on life support.

Just before paramedics were called to an address in central western NSW, Cr Shields posted on Facebook, stating, ‘I have only ever done what is right for Dubbo’.

With his condition said to be ‘very serious’, Greg Mohr – a family friend of the Shields’ – called for instances of malicious gossip on social media to end.

‘Please don’t speculate on what has happened … Please don’t share or fuel any hurtful and unhelpful rumours … instead, please share a thought for Ben today and join us in wishing him a full recovery,’ he said. 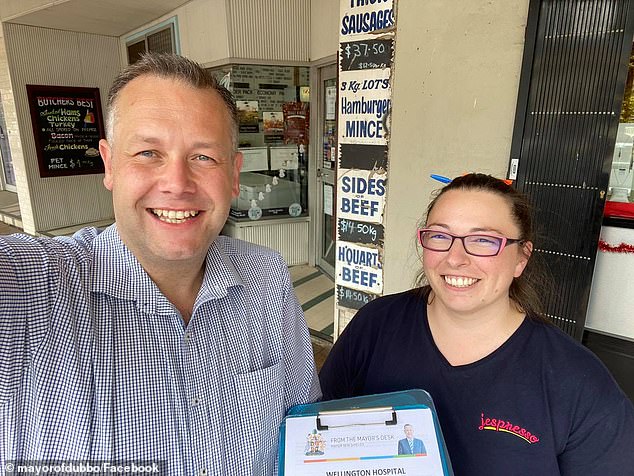 Dubbo mayor Ben Shields, 40, was rushed to hospital on Wednesday, where he remains on life support 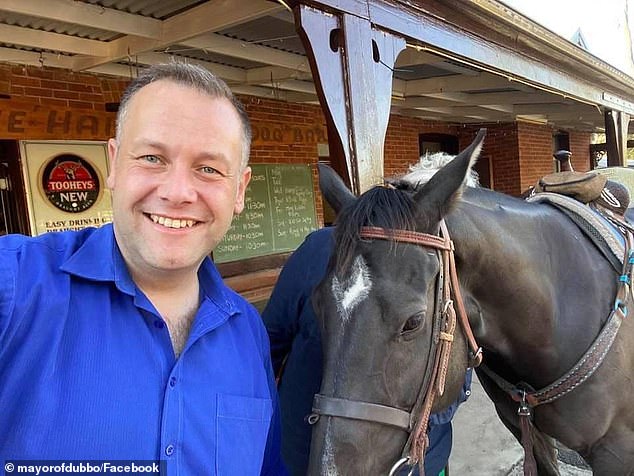 Dubbo mayor Ben Shields was rushed to hospital on Wednesday, where he remains on life support

Shields stands accused of alleged mismanagement of a multimillion dollar development at the city’s former air force base.

A number of councillors recently called for Shields to resign, stating they have ‘no confidence’ in the embattled mayor.

The development comes as Tony Abbott’s sister Christine Forster defended Shields after he was publicly accused of bullying.

‘My friend Ben Shields is a better Liberal and a better servant of his community than just about anyone I could name,’ she wrote on Facebook.

‘His tireless commitment to the people of Dubbo and surrounding region has been his life’s work for 22 years and the current success of the city and its people is testament to that.

‘The purely politically motivated attacks on him are a disgrace.’

Forster said she hoped Mayor Shields would soon be back doing his best for the community as soon as possible.

Her wife Virginia Flitcroft also shared a Facebook post praising the mayor in the wake of the medical emergency.

‘Ben Shields is an honourable man, who has always put his beloved Dubbo first, to hear that he is in a critical condition in hospital is beyond devastating,’ she wrote.

‘This is political bullying at its most shocking.’

The 40-year-old’s family earlier revealed his prognosis is uncertain. 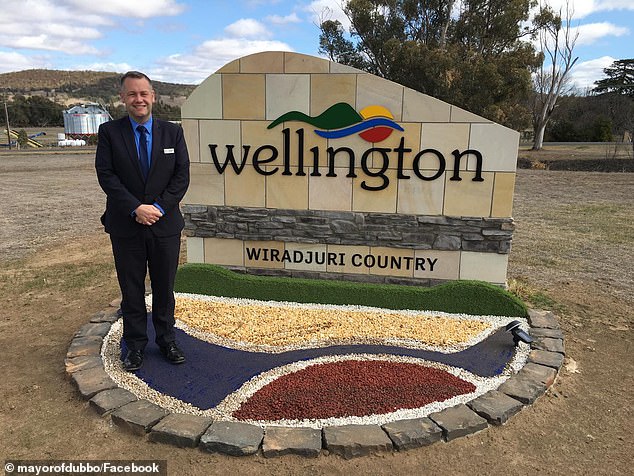 With his condition said to be ‘very serious’, Greg Mohr – a family friend of the Shields’ – called for malicious gossip to end 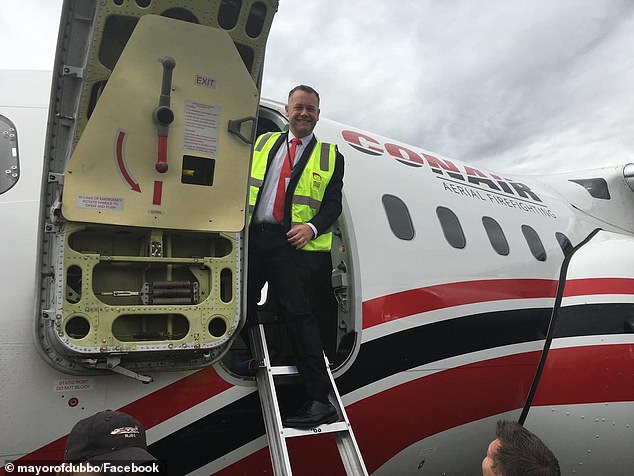 Moments before paramedics arrived, Cr Shields shared on Facebook: ‘I have only ever done what is right for Dubbo’

A letter written on Wednesday – signed by councillors – said Mayor Shields’ colleagues no longer had confidence in him and his abilities.

‘The council condemns and will not tolerate abuse of power, bullying, harassment, threats and intimidation,’ the letter read.

‘The council has no confidence in the mayor and calls upon him to resign immediately as mayor and from council and enable council to move forward in the best interests of the community.’

The councillors called for a confidential report to be prepared ‘advising on any and all complaints, allegations and suggestions of misconduct on behalf of the mayor that have any stage of the term of council been brought to the attention of any council staff and not been the subject of a code of conduct process’.

Mayor Shields’ colleagues were also pushing for him to hand back his mayoral robes, phone, car and office within the next seven days. 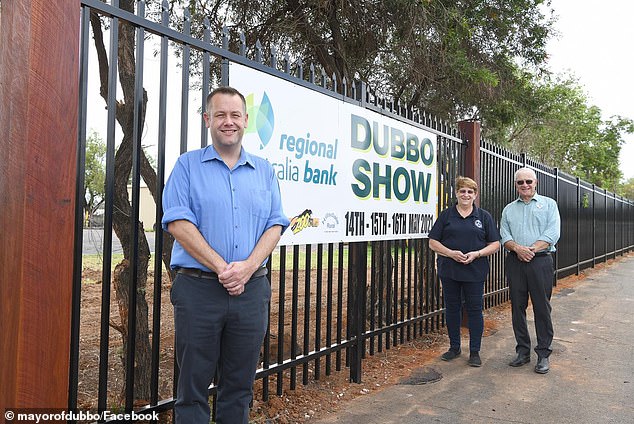 His hospitalisation came just hours after six councillors accused him of bullying and ‘intolerant behaviour,’ and signed a letter calling for him to resign immediately 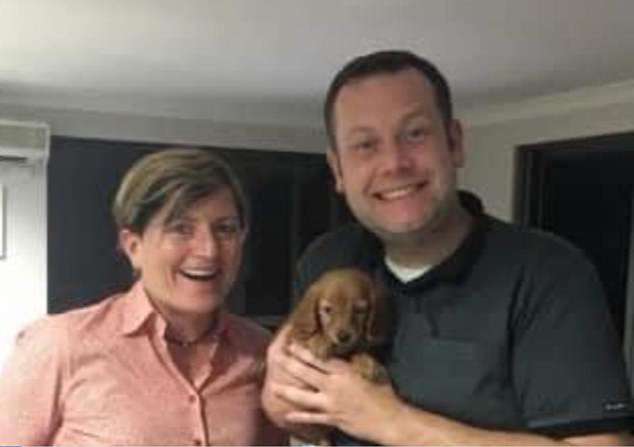 Fire in market near Rohingya camp in Bangladesh