‘At this point I was labelled a “fat fool”… they laughed and ridiculed me’: Famous sportsman shares schoolboy photo on Instagram with powerful message… but who is the 15-year-old who went on to achieve greatness?

A sportsman who achieved world champion status in his sport has shared a schoolboy photo on his Instagram alongside an inspirational message for all young people.

Now retired, the British sportsman referred to being labelled ‘a fat fool’ at the age of 15, one month from being permanently excluded from school.

He added that people ‘laughed and ridiculed him’ but who is the former professional boxer who went on to achieve greatness in his field? 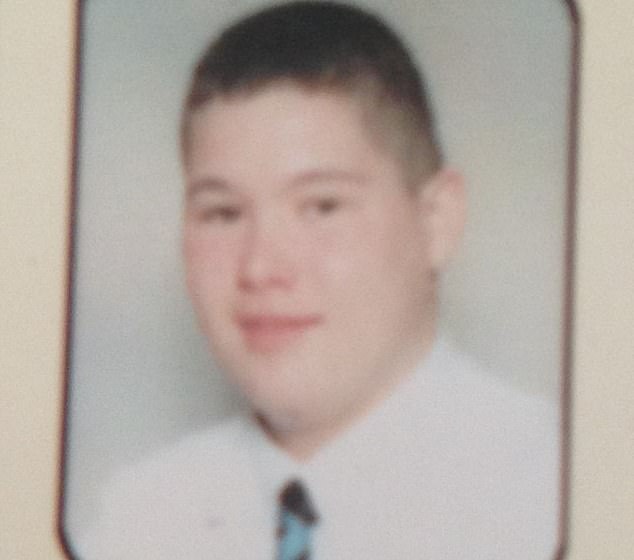 It is ex-world cruiserweight champion Tony Bellew, who posted the snap on his Instagram page on Friday alongside a powerful caption for all children to take inspiration from.

The Liverpudlian is arguably best known for knocking-out David Haye twice, as well as becoming a world champion at his beloved Goodison Park.

He begins: ‘My last ever school photo! I’m 15yrs (sic) old on this photo and literally 1 month away from being permanently excluded from school…

‘At this point in my life I was labelled “a fat fool” and told “I’ll amount to f**k all” while they would label me these things I would tell people I’m going to be a “world champion one day” and that I would get everything I dreamed of! 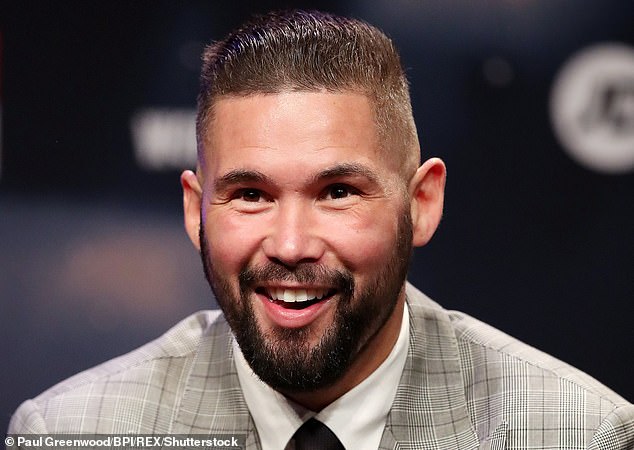 ‘Once again they laughed at me and ridiculed me…

‘Now I could laugh at all them people who where horrible and nasty BUT guess what I won’t! I’m using this platform to tell all these kids out there to look at that photo and believe me when I say I was nothing special..

‘I was just determined and continued to believe in myself… IF I can do what I’ve done then believe me YOU can do even more.. 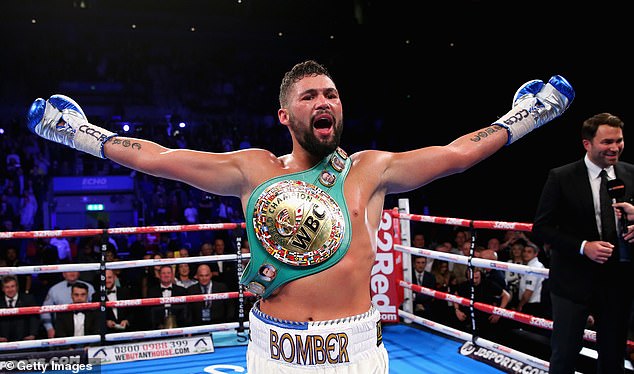 ‘Forget what abuse people type on here and just focus on what you need to focus on to achieve your goals and dreams!

‘It’s all up to YOURSELF and no one else! Have a great weekend and just continue to believe in yourself and remain POSITIVE! #PositiveMindset’

Bellew, who retired after losing to Oleksandr Usyk in a fight to be undisputed cruiserweight champion of the world in 2018, is now a regular pundit on Sky Sports’ boxing coverage.