Why watch Home Alone over the holidays when you can experience the movie in real life?

That’s what one Airbnb host is offering in Dallas, Texas, as the owners have recreated parts of the 30-year-old holiday classic, which people can stay in for as little as $300 per night.

The listing, titled ‘The Kevin – Holiday Classic + Cheese PIZZA & Traps,’ features tons of tributes to the 1990 film starring Macaulay Culkin as Kevin McCallister, who wakes up to discover he is home by himself on the holiday before he is forced to fight off thieves trying to ransack his house.

The listing is for up to six guests, and the Airbnb includes four beds in two bedrooms, plus one bath. 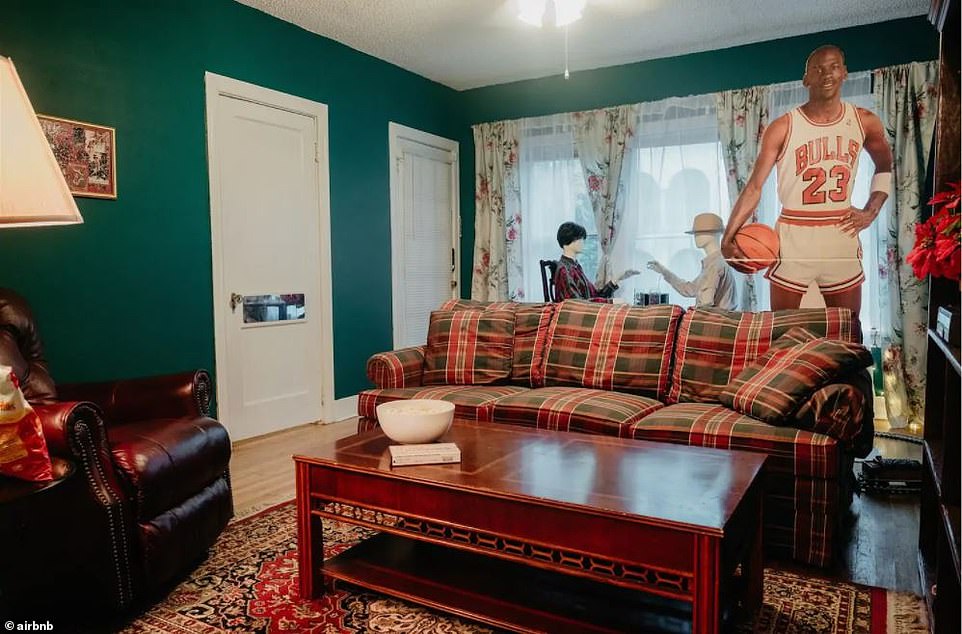 An Airbnb in Dallas, Texas is serving as a faithful representation of Home Alone, the classic 1990 holiday movie 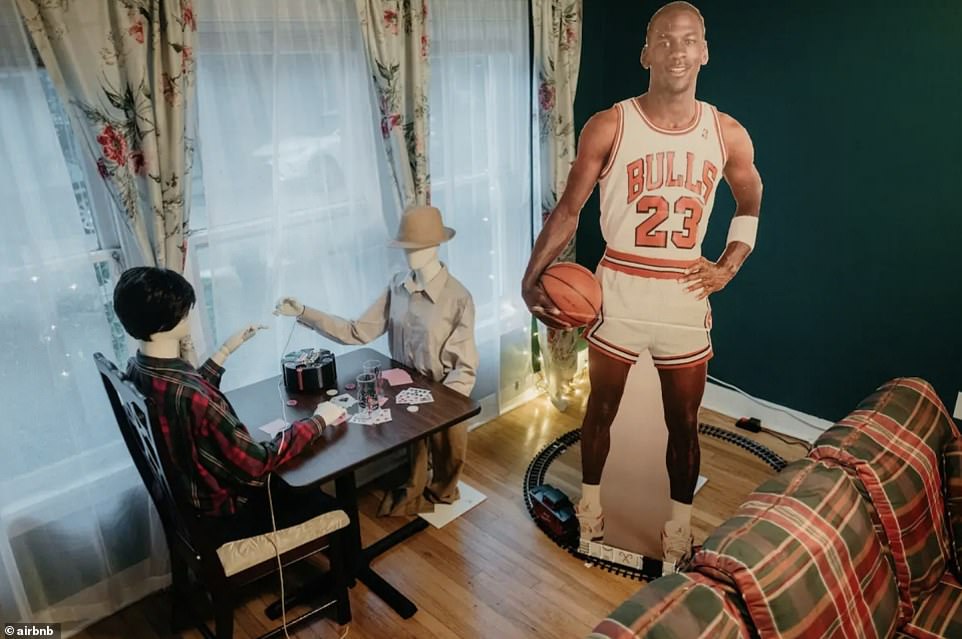 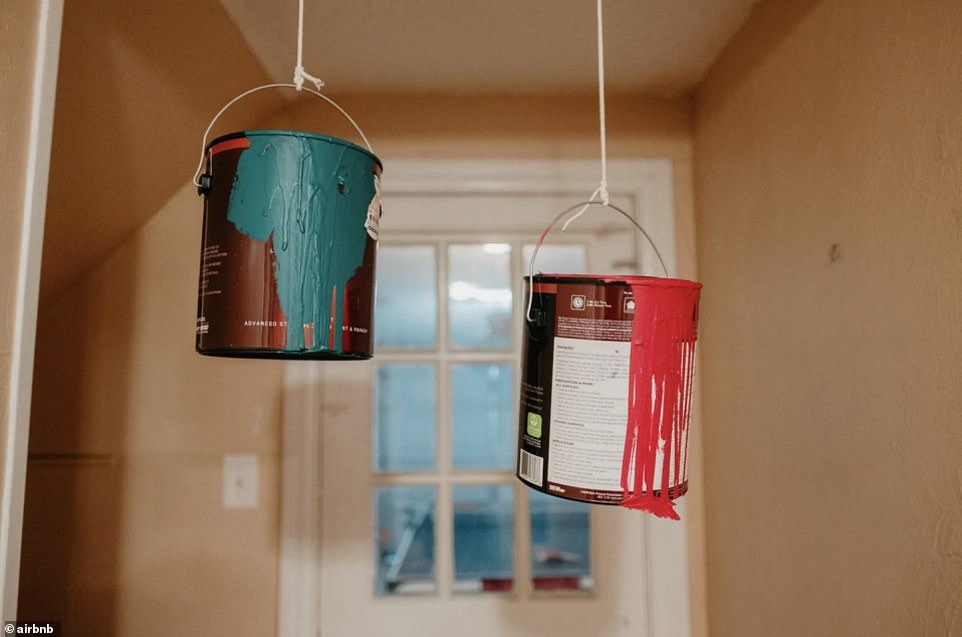 Paint cans also hang from the ceiling, ready to be swung at thieves at a moment’s notice should the opportunity arise 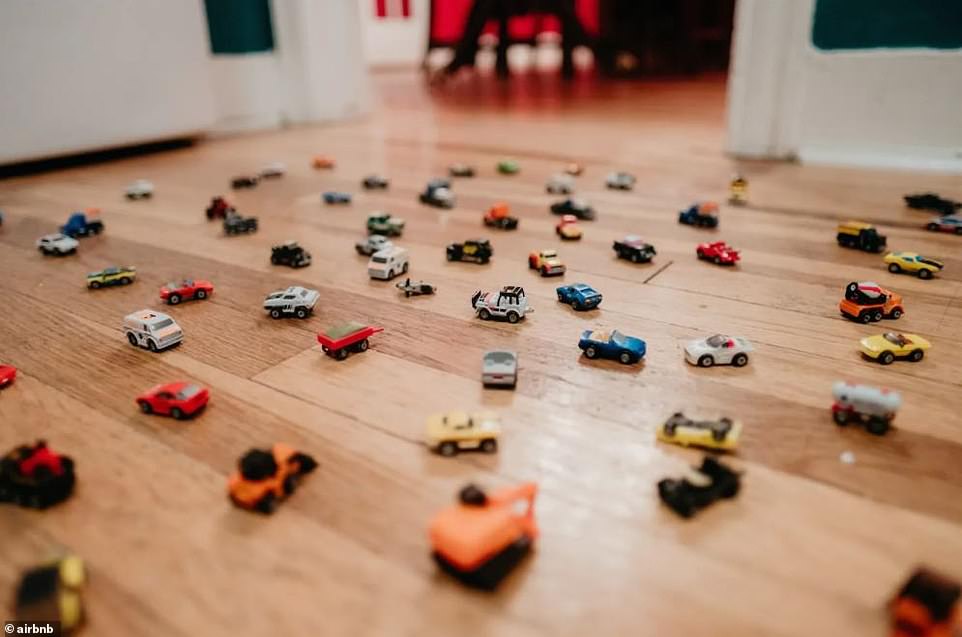 Toy cars litter the floors of the hallway, a necessary defense to prevent any would-be robbers from ransacking the place 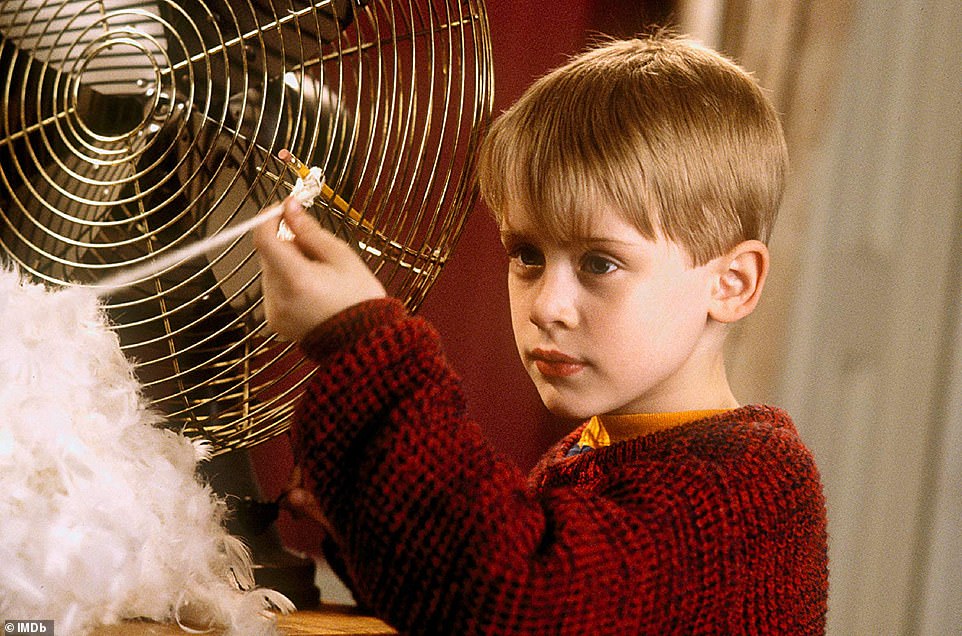 The house includes some of the iconic Home Alone booby traps, including  paint cans hanging from the ceiling and toy cars scattered on the floor to trip up would-be robbers.

It also features the iconic mannequins and life-sized cutout of Michael Jordan mounted on a train set, which Kevin used to fool the thieves into thinking the home is full during the film.

Also included are holiday VHS tapes – a true artifact of the 90s – and a ping pong table.

Perhaps most important is the pizza delivery arranged by the hosts themselves – plain cheese, just like Kevin would order. 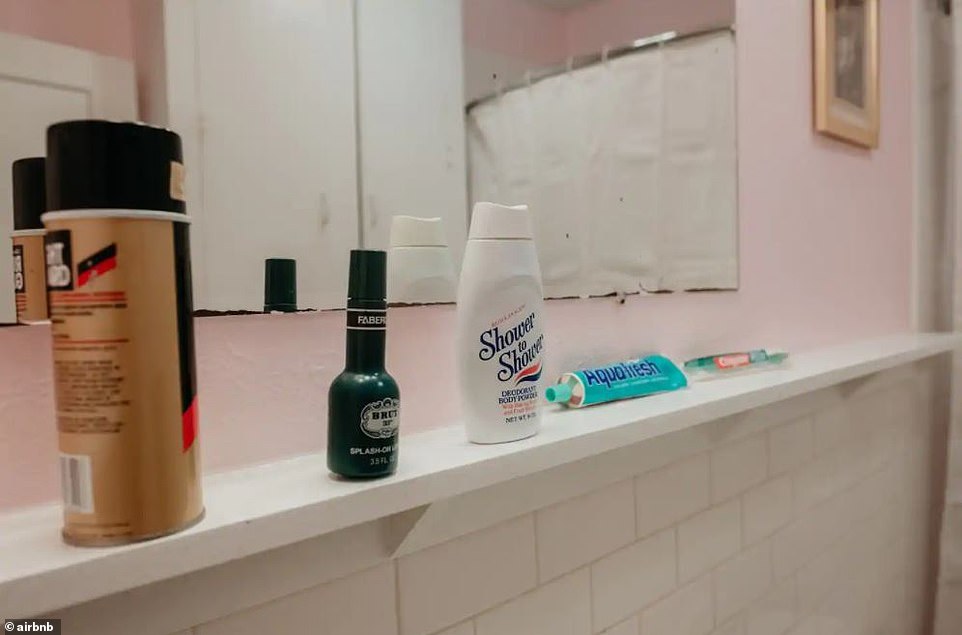 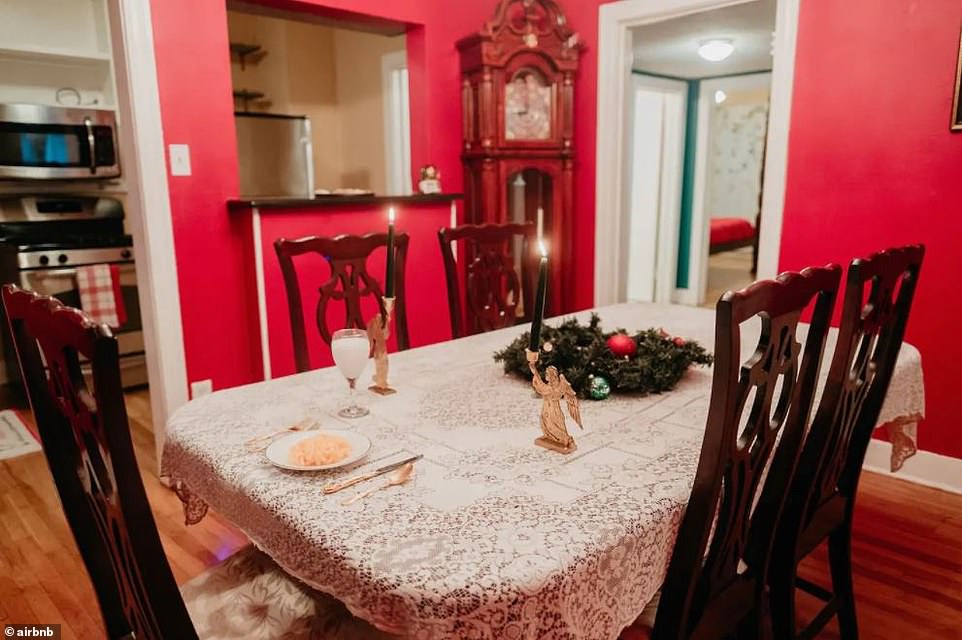 No detail was too insignificant for the hosts, who wanted to make the duplex look as much like Home Alone as possible 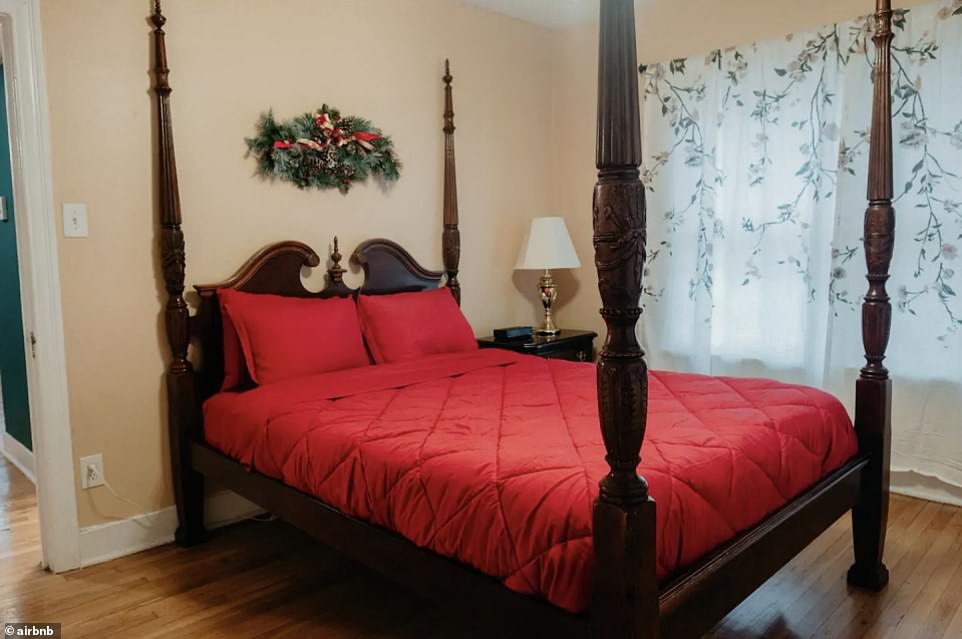 Of course, it also has to have utility – the property is big enough to allow for six guests to stay in two bedrooms 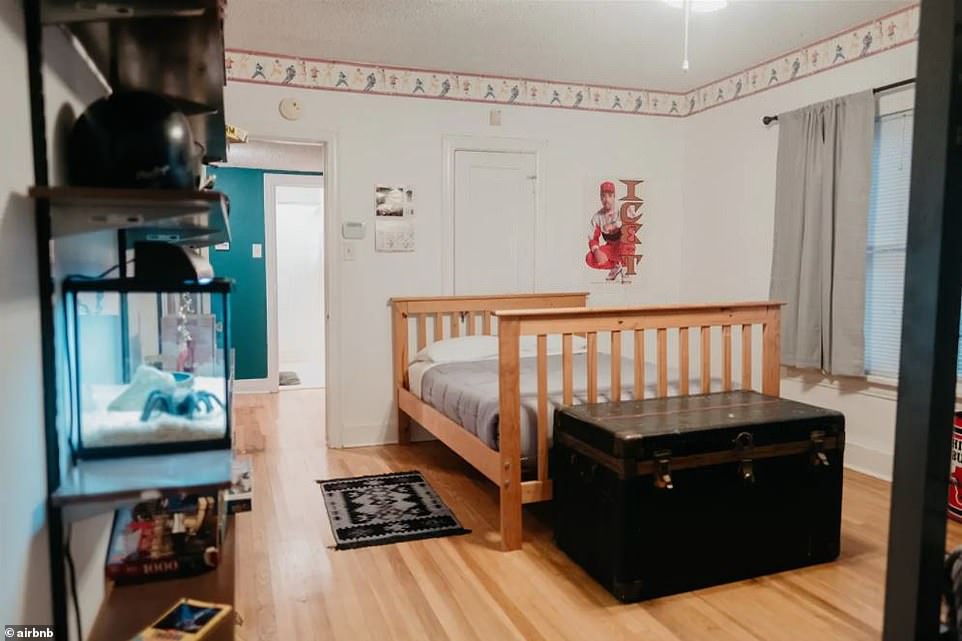 At rates as low as $300 a night, it’s the perfect place and price to feed anyone’s inner nostalgia about the 1990s 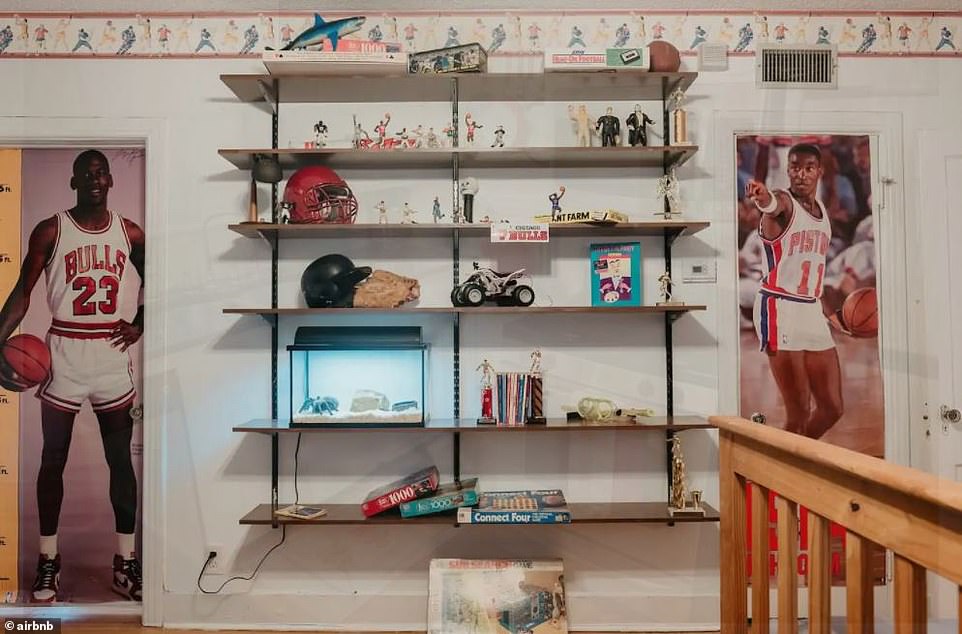 Even the posters and shelves are signs of the times, with posters of Michael Jordan and Isiah Thomas flanking a bedroom

Airbnb host Jeremy Turner told CBS 11: ‘When I first made the Airbnb I’m really thinking about the feeling I want to want people to feel when they’re there.

‘I really like making Airbnbs. It is just a creative process for me. I just want to keep creating immersive experiential things for people.’

With the 30-year anniversary of Home Alone’s premiere upon us, Turner isn’t the only Texan thinking about how to uniquely pay tribute to the holiday film.

There is also a home in Austin, Texas that features several realistic model tributes to the movie as Christmas decorations. 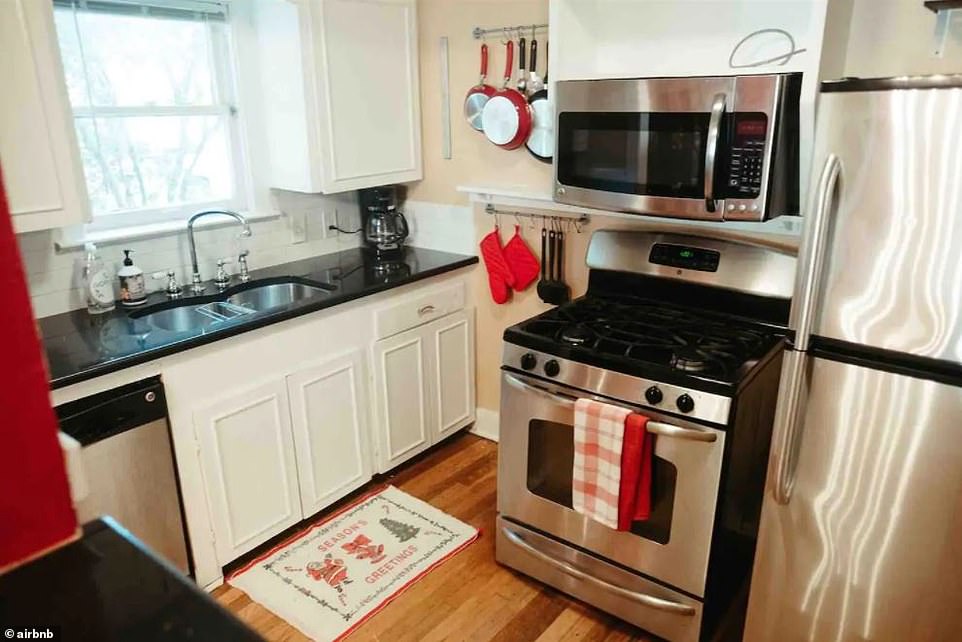 ‘When I first made the Airbnb I’m really thinking about the feeling I want to want people to feel when they’re there,’ host Jeremy Turner told CBS 11 when discussing his Airbnb 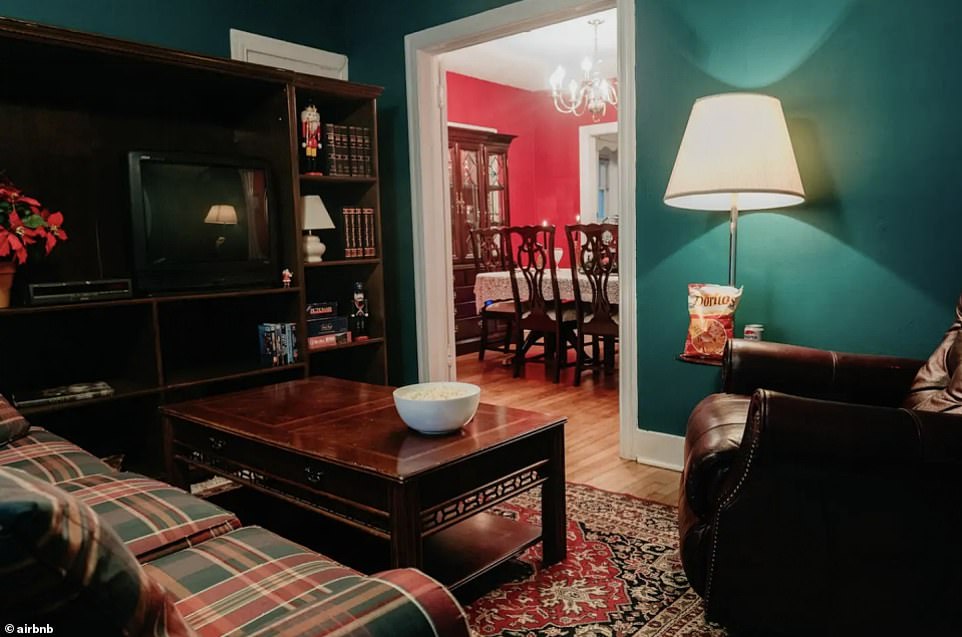 ‘I really like making Airbnbs. It is just a creative process for me. I just want to keep creating immersive experiential things for people,’ Turner continued

There are only five reviews of the Airbnb so far, but all five of them are extremely complimentary, giving the property and hosts five-star ratings.

‘We had such a fantastic time getting away for the evening and reliving one of the most iconic holiday movies of all time! At a time when there aren’t many places to safely go or things to safely do, this was well worth it and the perfect thing to get us into the holiday spirit. Jeremy and Kelsey are outstanding and thoughtful hosts. Don’t come expecting luxury, but do come prepared for a dose of nostalgia and comfort. And cheese pizza! You can’t forget the cheese pizza,’ Julie wrote in November.

Carrie had a similar experience, writing, ‘I’m happy to say that our stay was everything I hoped it would be! The thoughts and details that went into planning this themed getaway are top notch and I cannot believe some of the memorable in this place! AND, it even came with a FREE large cheese pizza.’

Those who want to live like Kevin McCallister are going to need to act fast – the property is only available for a limited time and has already been booked through December, leaving only a few days in January available for booking. 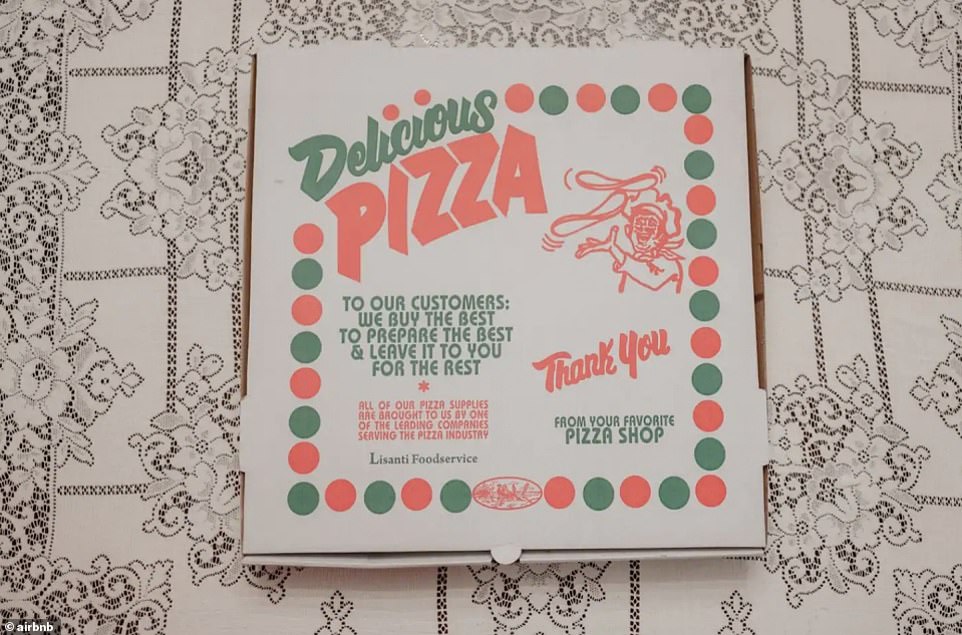 Of course, what would the experience be without the delivery of a cheese pizza to the residence, just like Kevin received 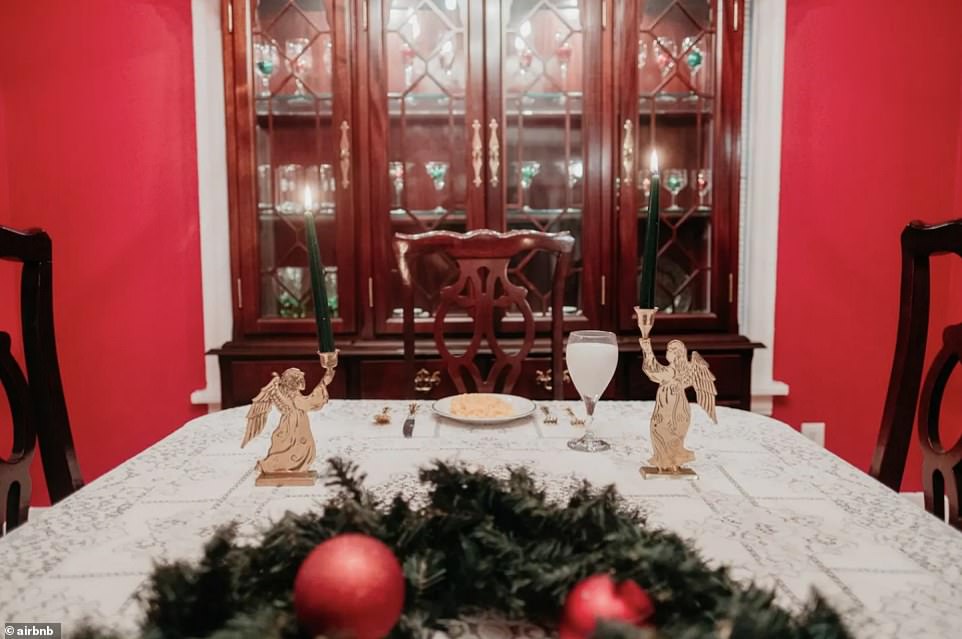 ‘We had such a fantastic time getting away for the evening and reliving one of the most iconic holiday movies of all time,’ wrote Julie, a reviewer on Airbnb