Father, 34, is killed and five are injured when gunman opened fire on Kansas nightclub after being kicked out, police say 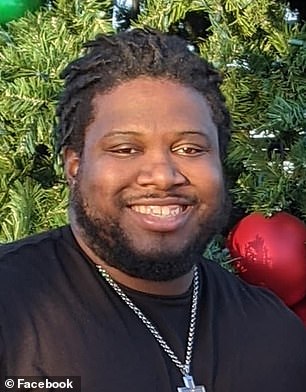 A man who was kicked out of a club in Kansas shot and killed one, and injured five others when he opened fire early on Tuesday, police say.

Wichita Police said the suspect got into a fight, which they described as an ‘unknown disturbance’, inside the Enigma Club & Lounge in downtown Wichita, and was subsequently kicked out.

When he returned at around 12.40am, police said he began shooting into the club from outside with a handgun, killing 34-year-old father Preston Spencer of Wichita.

Police were unable to say what sparked the fight, and are still looking for the shooter.

He is described as five-foot-nine, black and in his 20s, and police are seeking information that could lead to his arrest. In addition to Spencer, five others injured when the suspect opened fire early Tuesday morning at the Enigma Club & Lounge (pictured) in Wichita Kansas 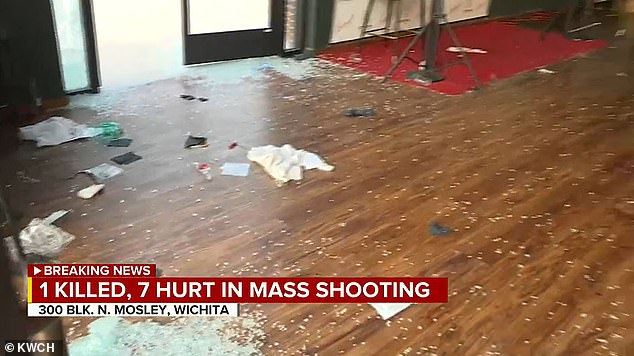 ‘He fired shots, multiple shots from outside the club into the club,’ Wichita police Capt. Wendell Nicholson told KSN.

In addition to Spencer, five women suffered non-life threatening injuries in the shooting.

On social media Spencer’s mother, June, expressed her grief over the death of her son.

‘My heart is overwhelmed with grief. My oldest child, Preston Atlas Spencer, was shot and killed by a random act of gun violence.’ 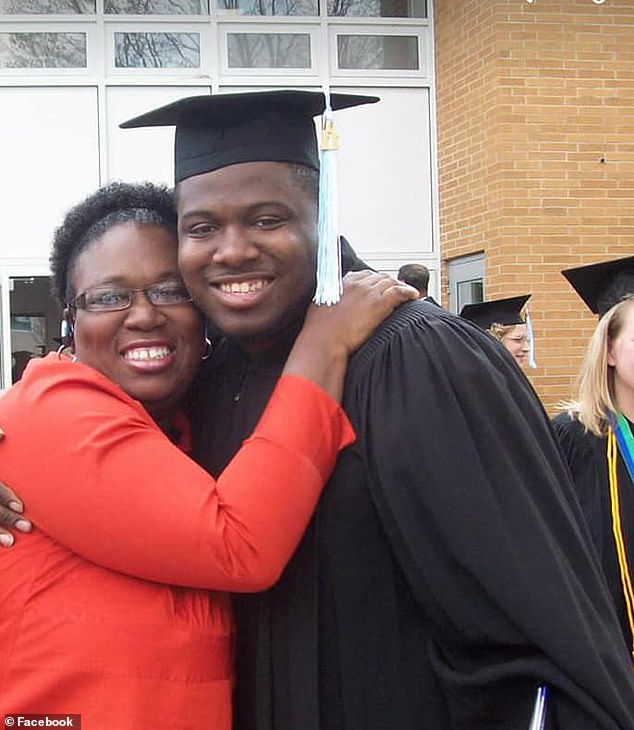 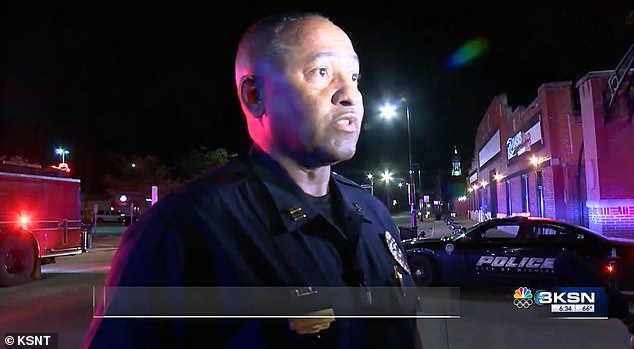 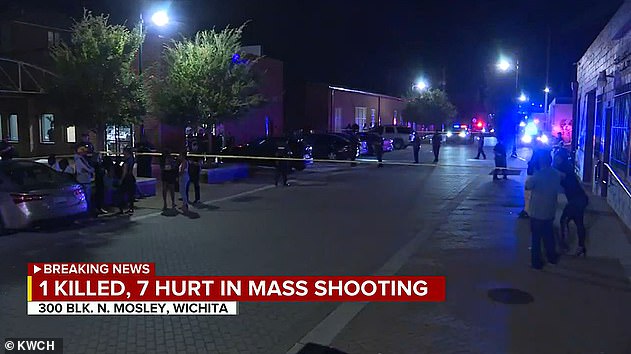 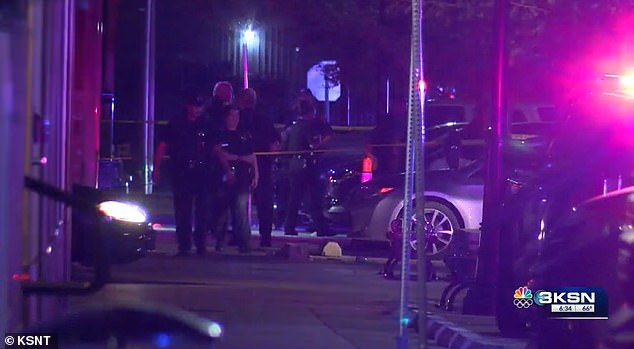 Police are still seeking the suspect, who was described as five-foot-nine, black and in his 20s

Nicholson said the investigation is ongoing, and that police were interviewing witnesses who had been on or near the scene of the incident, KAKE reported.

‘Officers are still trying to put together the pieces. Obviously, the homicide section has been called in. There’s multiple witnesses that were in and around the club,’ he said.

Footage from the scene shows the glass doors to the club shattered by the gunfire.

Police had initially said there seven injured in the shooting but in a news release on Tuesday updated the figure to five.