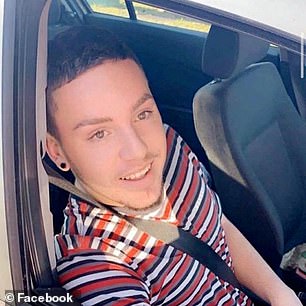 Jack Beasley, 17, (pictured) died after he was allegedly stabbed in the heart by a gang of youths at Surfers Paradise, on the Gold Coast on December 13 last year

The grieving parents of young apprentice who was stabbed to death in a knife fight are still tormented over their son’s final hours.

Jack Beasley, 17, died after he was allegedly stabbed in the heart by a gang of youths in Surfers Paradise, on the Gold Coast, on December 13 last year.

His father Brett agonizes over the knowledge his son could have avoided death if he had gotten on a different tram that night.

The 17-year-old was on his way to the heart of the Gold Coast with his friends for a night out. 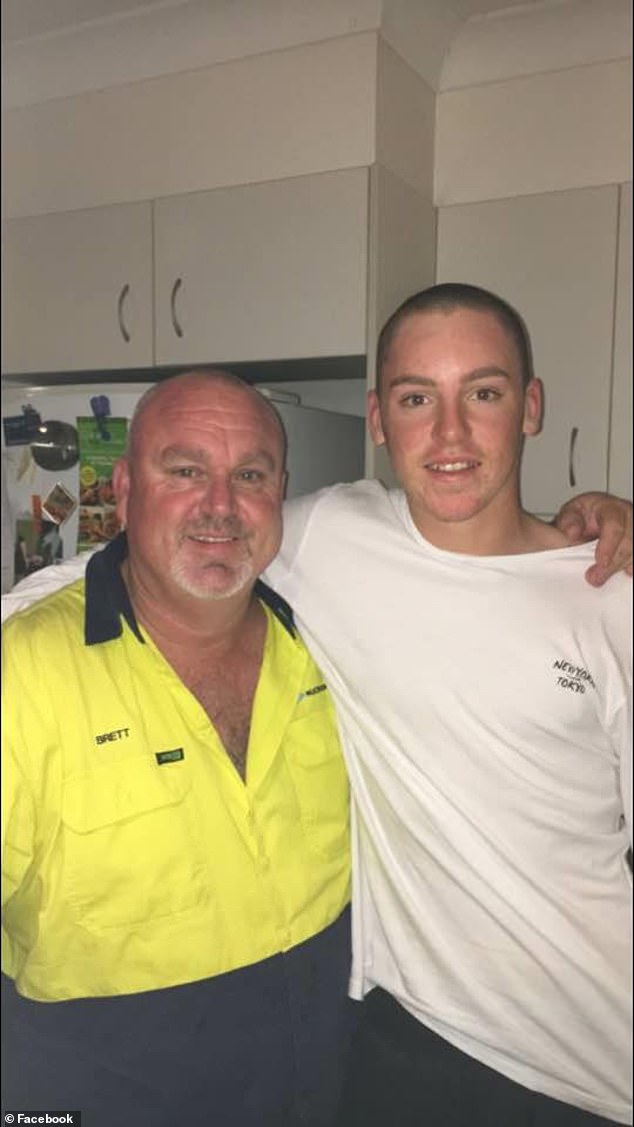 But before they made it to their destination they jumped off at Cypress Avenue to get cash from an ATM.

The apprentice and his friends encountered a a group of teens who allegedly provoked the other boys.

When a fight broke out Jack was stabbed in the chest and back.

He was unable to be revived, and died in hospital in the operating theater.

Brett Beasley still has nightmares about those final moments. 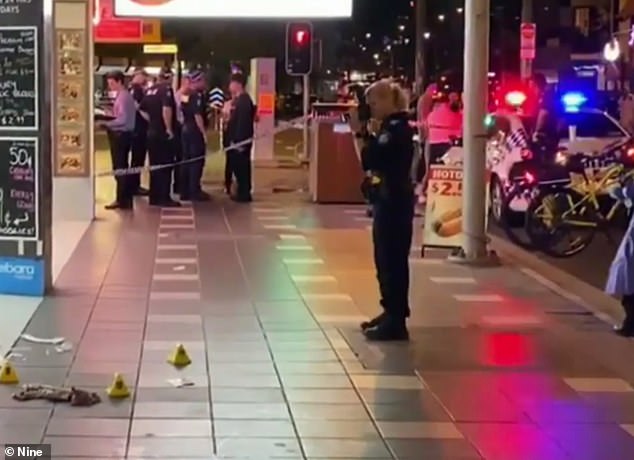 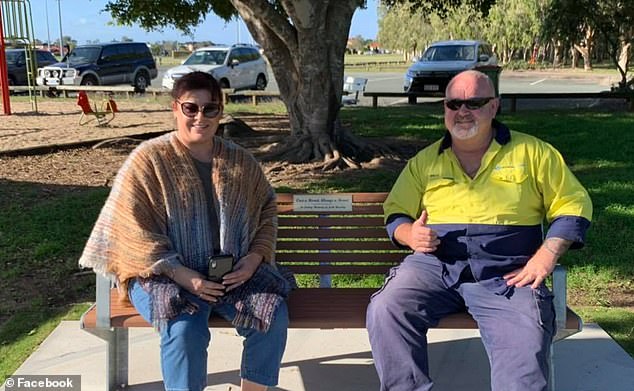 He believes the decision to catch the particular tram was the defining factor that placed him in the wrong place at the wrong time.

‘It plays on your mind every f***king day. It doesn’t go away. And you think, if he’d just got on that next tram, and didn’t get on that tram,’ Mr Beasley told the Gold Coast Bulletin.

‘A couple of his mates … couldn’t get on so they waited for the next tram, if Jack had been one of those kids to wait, you always think of what if. What if he didn’t get off at that station?’

She is triggered by anything that reminds her of the night her son died, including catching the tram into Surfers Paradise. 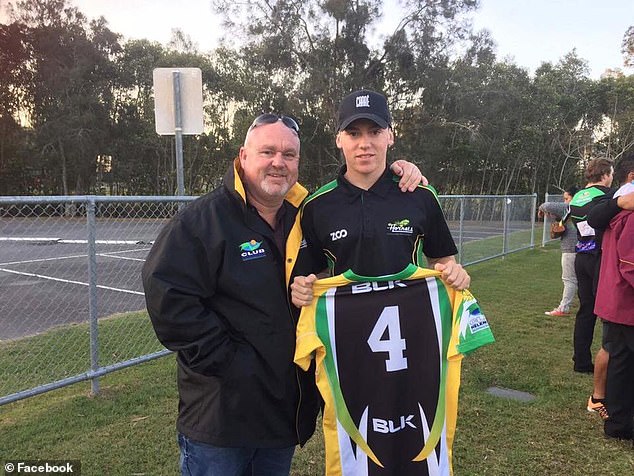 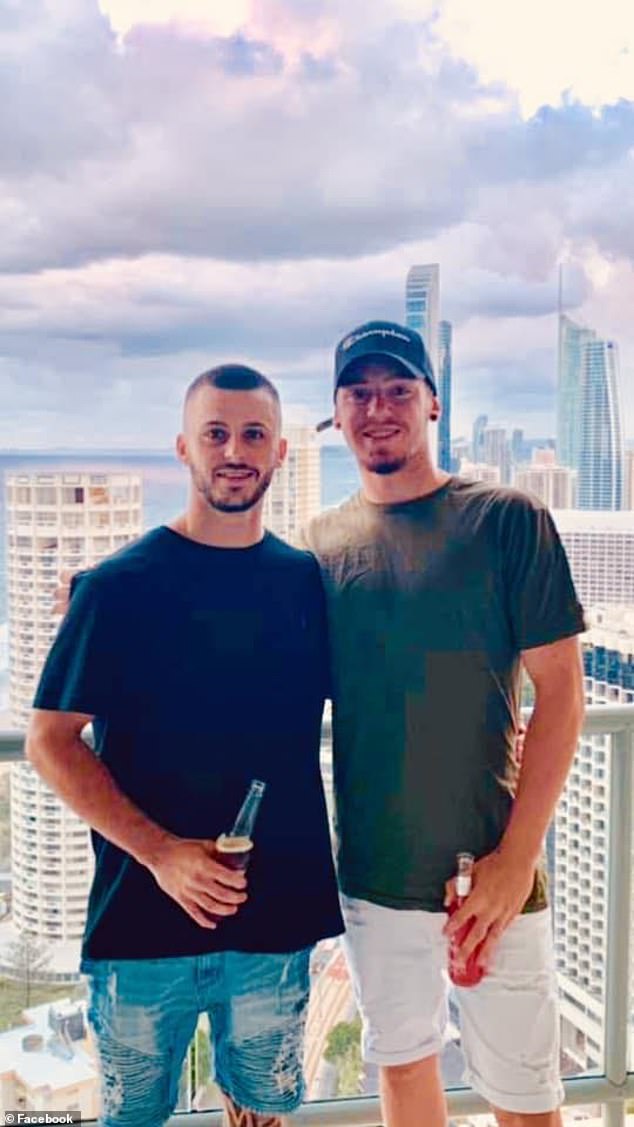 The wail of the ambulance also brings her back to the moment of her son’s death.

Both parents still question what if he had never gotten on that tram, or made that decision not to go to the ATM.

‘You sit there and wonder where his life would go, but it’s only 12 months in, but I guess in 10 years’ time we’ll still (be wondering). He just won’t get the chance,’ Mr Beasley said.

They speculate on what could have been if their son was still alive today.

The 17-year-old was hoping to follow in his grandfather’s footsteps and take on a career in construction after completing his flooring apprenticeship.

After celebrating his 18th birthday on the Glitter Strip he had dreams to travel to Japan and see the world with his older brother Mitch.

When he grew up, maybe he would have married and become a father himself.

But those dreams were dashed after the ‘senseless’ act of violence.

While the parents reminisce on fond memories and muse on their son’s untapped potential they are taking a stand to fight against youth crime.

Ultimately the couple believe the only way to reverse what happened is to change an ugly trend which has emerged in youth culture.

The main reason their son is no longer alive is because the alleged killer was carrying a knife.

All five have been charged with murder and acts intended to cause grievous bodily harm over Jack’s death.

Their young age means their names cannot be published in the media. 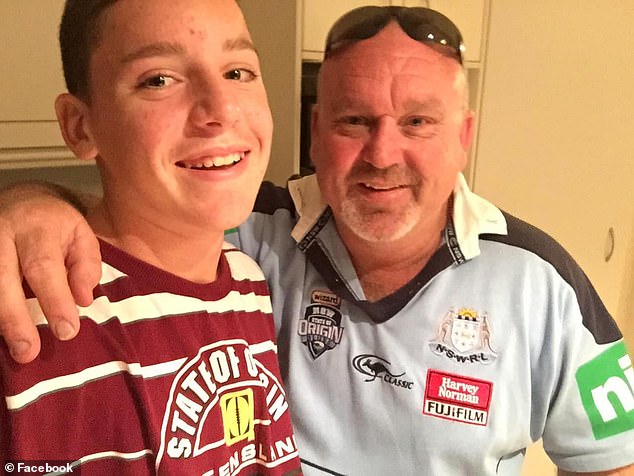 The Beasley family believe the young age of the alleged offenders mean their son will never get the justice he deserves.

But instead of pining over punishing others they are working towards creating change in the community through the Jack Beasley foundation.

Through the organisation they want to explain the consequences which can unfold from carrying knives.

In the past 12 months five of the nine alleged murders on the Gold Coast involved knives.

The accused killers were all under the age of 21.