A father-to-be shot dead in a Mercedes in Sydney’s south is the relative of an app developer who disappeared while being chased by underworld figures for millions.

Mustafa Naaman was gunned down less than four months after Amin Naaman was declared a missing person amid fears he may have been killed.

Police are now probing whether there is a link between Mustafa’s brutal death and the collapse of Amin’s Naamtech company in 2019, the Daily Telegraph reported. 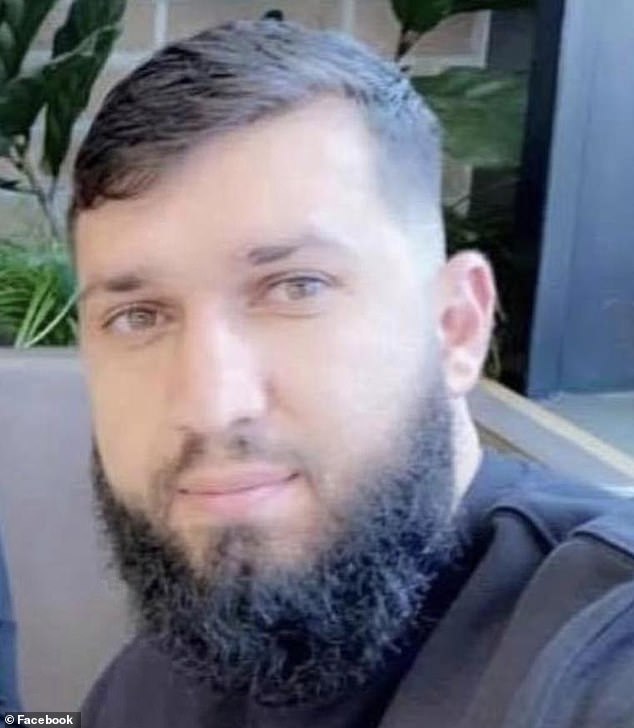 Mustafa Naaman (pictured), 35, died after he was found with shotgun wounds in a white Mercedes on McMahon Street in Hurstville, Sydney’s south, after 11pm on Saturday 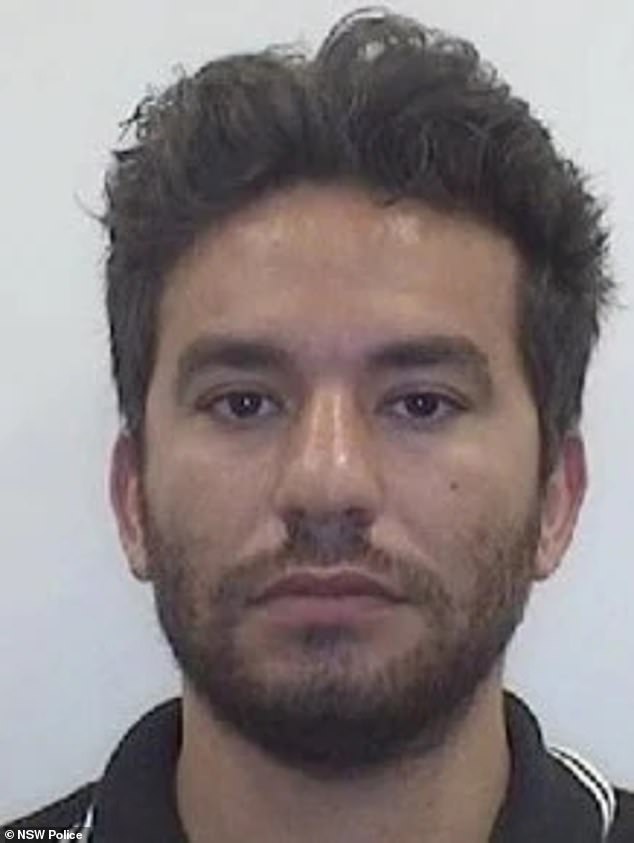 Mustafa is reportedly a relative of Amin Naaman (pictured), an app developer, who has not been seen since he disappeared from Sydney’s west while being chased by investors for tens of millions of dollars

Mustafa, 35, and 23-year-old Mohammed Abdulkader were found with shotgun wounds in a Mercedes on MacMahon Street in Hurstville, after 11pm on Saturday.

Mustafa and Mr Abdulkader had finished watching local boxer Billy Dib take on Joey Baylon of the Philippines at a match in Hurstville when they got into the vehicle.

They were sprayed with a hail of bullets, with both men taken to hospital before Mustafa died from his injuries. Mr Abdulkader remains in a stable condition.

The gunman is on the run and it is not yet known how many people were involved.

Footage from horrified bystanders showed members of the public attempting to help the men after the shooting.

Paramedics arrived on scene before one of the men was lifted onto an ambulance stretcher, as a man was heard from behind the camera saying ‘Breathe brother, breathe’. 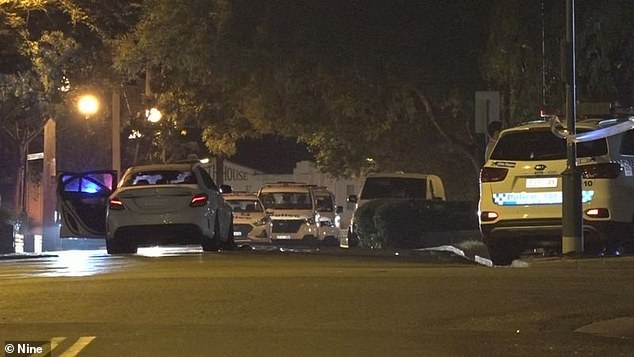 Mustafa, 35, and 23-year-old Mohammed Abdulkader were sprayed with a hail of bullets in front of horrified onlookers at an event in Sydney’s south on Saturday night 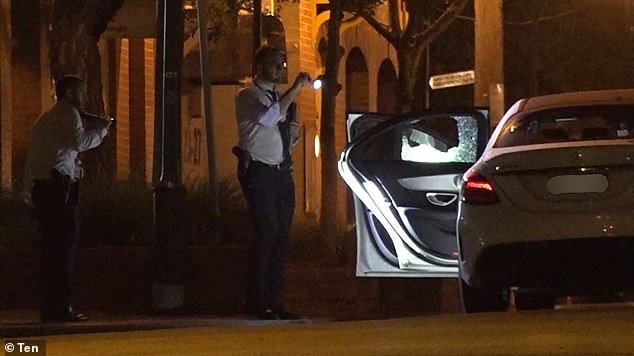 The gunman is on the run and it is not yet known how many people were involved. Pictured: Detectives at the scene

Mustafa was reportedly not known for any underworld activity. There is no suggestion Mr Abdulkader had any connections to Amin or Naamtech.

Amin has not been seen since he disappeared from Sydney’s west while being chased by investors for tens of millions of dollars.

Underworld figures turned on each other to recoup their investment money after Amin’s business went bust.

The Australian Taxation Office has also reportedly been pursuing the 35-year-old for at least $7million. 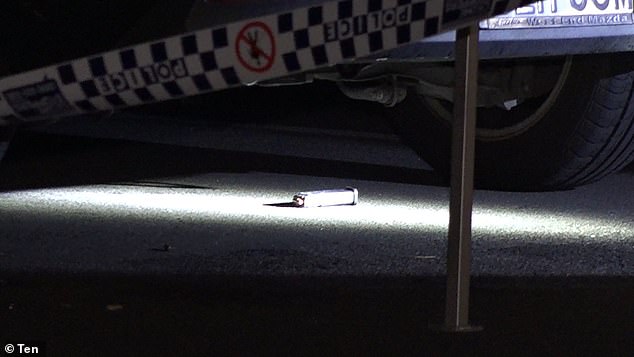 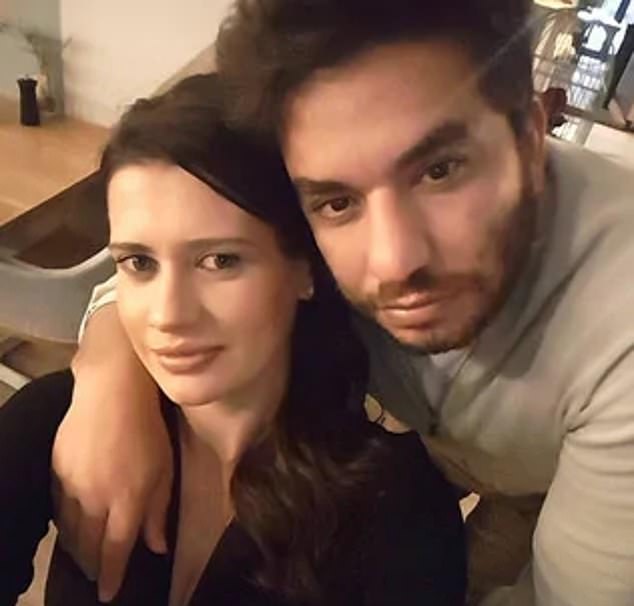 Strike Force Raptor started investigating after a series of shootings in southwest Sydney.

Authorities believe Amin either left Australia on a fake passport or has been murdered.

NSW Police officially declared him a missing person in October last year but he is not wanted on any criminal charges.

Amin was understood to have been last seen at a pharmacy in Glenelg, Adelaide, in November 2019 but neither his wife Marta or other relatives reported him missing.

no systematic checks at Swiss-French borders

After the details of the "Pharaonic" contract were leaked and in numbers, Messi is the highest paid in the history of sports

Erdogan on contacts with Egypt: If these contacts reach positive results, we will enhance them and raise their level

All Saints Day in Portugal is overshadowed by coronavirus pandemic

AUD/USD retreats after a sharp reversal of iron ore prices

The AUD/USD pair is hovering near its lowest level since Tuesday last week after the sudden...