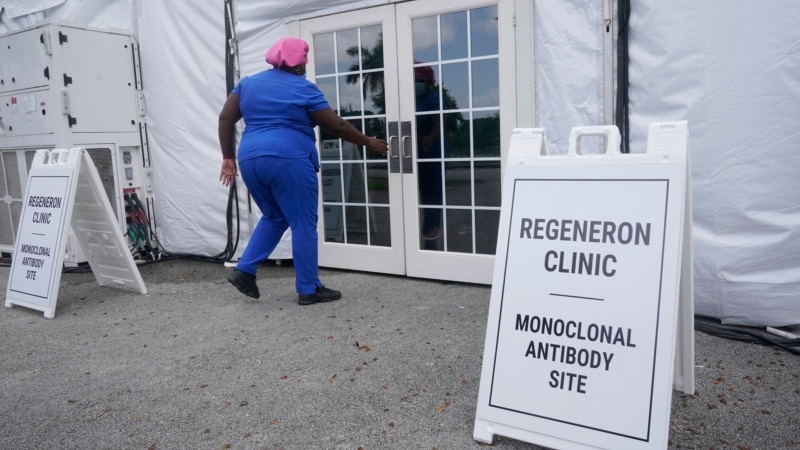 Antibody drugs for COVID-19 from the Regeneron and Eli Lilly companies should no longer be used because they are unlikely to have any effect against the omicron variant of the coronavirus, which is currently represents a vast majority of infections in the United States, federal health regulators said Monday.

The Food and Drug Administration (FDA) said it would revoke the emergency use authorization for both drugs, which were purchased by the federal government and given to millions of Americans with COVID-19. Should the drugs prove effective in combating new variants, the agency said it could reauthorize their use.

The move was to be expected, as both drugmakers had said that the aforementioned drugs are less capable of fighting omicron because of its mutations. Either way, the federal move could spark criticism from some Republican governors who have continued to promote the drugs despite the recommendations of health experts.

Doctors have alternate therapies to combat early-stage cases of COVID-19, including the arrival of two new antiviral pills from Pfizer and Merck, but supply of both drugs is low. The same applies to an antibody drug from GlaxoSmithKline that remains effective against the disease.

The drugs are laboratory-made versions of antibodies that block the virus. They aim to prevent severe disease and death by providing concentrated doses of one or two antibodies in the early stages of infection. Then-President Donald Trump received a combination antibody from Regeneron after testing positive for coronavirus in 2020.

The FDA noted in its decision that omicron is responsible for more than 99% of infections in the United States, making it “highly unlikely” that antibodies to these drugs will help people seeking treatment now. The agency said restricting their use would also eliminate unnecessary side effects of the drug, including allergic reactions.

The U.S. government temporarily suspended distribution of both drugs in late December as omicron spread across the country to become the dominant variant. However, authorities resumed distribution after complaints from Republican governors, including Ron DeSantis of Florida, who said the drugs were still helping some patients infected with Omicron.