By Alana Mazzoni For Daily Mail Australia and Aap

Health authorities fear Covid could be spreading undetected through Sydney after 63 suburbs were put on alert following a damning sewerage surveillance find.

Fragments of the virus were detected at two treatment plants in the Liverpool and Glenfield areas of Sydney’s west.

NSW Health said the traces could simply be known cases of the virus that have already been diagnosed in residents during the most recent outbreak.

‘However, NSW Health is concerned there could be other active cases in the local community in people who have not been tested and who might incorrectly assume their symptoms are just a cold,’ the department said. 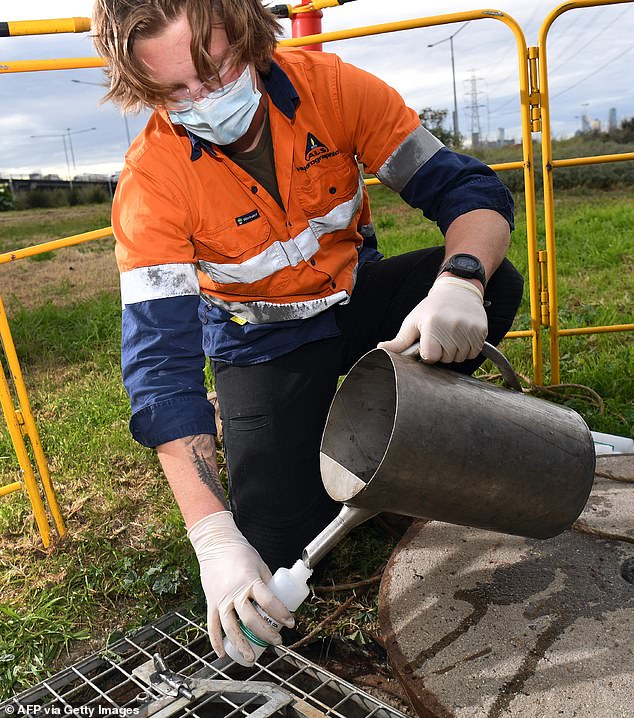 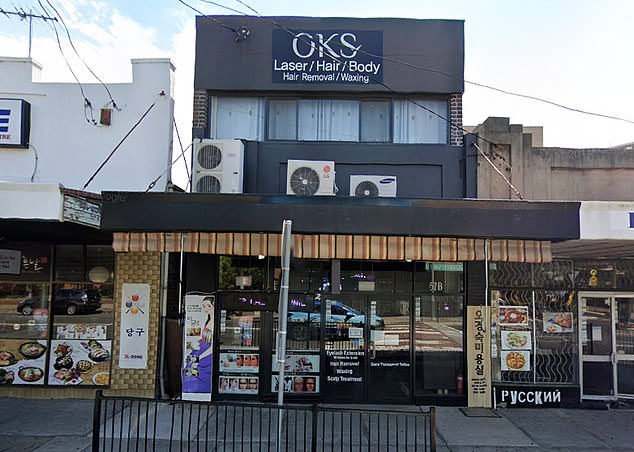 OKS Beauty and Hair in Lidcombe has also been put on alert. Anyone who visited the salon on New Year’s Eve between 10.30am 12pm must also get tested straight away and isolate for 14 days

The concerns come as three new venues in the city’s west are put on alert after being visited by Covid-positive residents.

Anyone who attended the 10:10am screening of ‘The Croods: A New Age’ at Reading Cinema in Auburn on December 30 is a close contact and must immediately get tested and self-isolate for 14 days regardless of the result.

OKS Beauty and Hair in Lidcombe has also been put on alert. Anyone who visited the salon on New Year’s Eve between 10.30am 12pm must also get tested straight away and isolate for 14 days.

Customers or staff who attended Woolworths in Lidcombe on New Year’s Eve between 12.15pm and 3.45pm must follow the same orders.

However, two new cases linked to a western Sydney bottle shop have since been registered, adding to concerns about the Berala cluster.

In the 24 hours to 8pm on Sunday, the state recorded only seven new cases in returned overseas travellers in hotel quarantine. It is the first time daily local cases have been at zero since December 15.

He has implored in western Sydney resident to attend clinics if they have the slightest of symptoms, even if they have been tested previously. 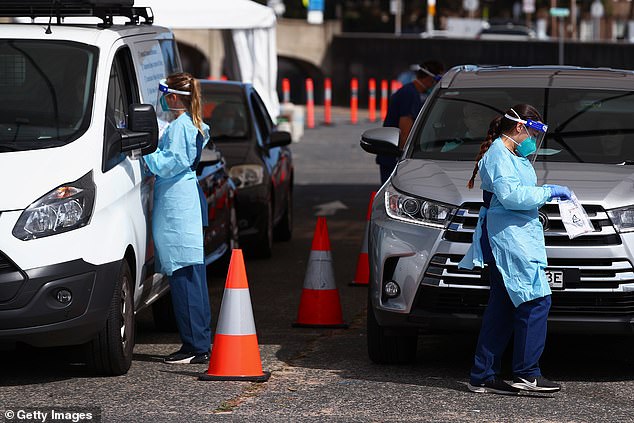 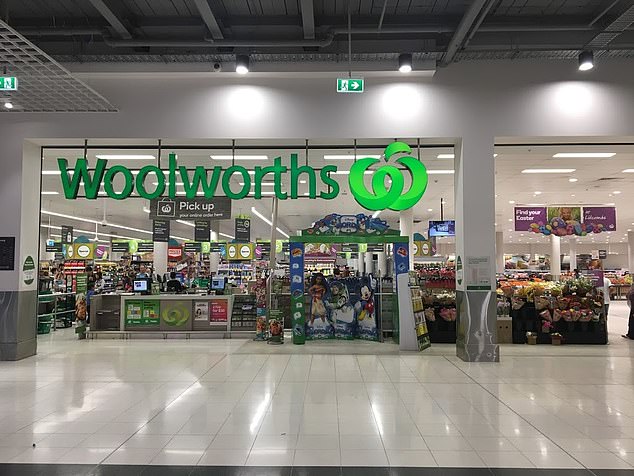 Customers or staff who attended Woolworths in Lidcombe on New Year’s Eve between 12.15pm and 3.45pm must get tested immediately and isolate for 14 days

Both cases recorded overnight are linked to the BWS bottle shop in Berala.

One is a man in his 40s who visited the shop on Christmas Eve, and the other a woman in her 40s who has ‘some association’ with the Berala BWS and Woolworths, Chief Health Officer Kerry Chant says.

Anyone who visited the BWS or Woolworths between 12.30pm and 2pm on December 20 is urged to get tested immediately, despite the length of time that has passed and even if they do not have symptoms.