Fears for Indoor Grand Prix event in 2021 amid financial uncertainty

Fears for Indoor Grand Prix event in 2021 amid financial uncertainty within UK Athletics, with Diamond League meetings also under threat

There are growing doubts that UK Athletics will stage the Indoor Grand Prix next year amid the financial uncertainty at the organisation.

The event has typically been billed as the world’s leading indoor meet and played out to a sell-out crowd when it was held in Glasgow last February.

However, Sportsmail understands it is at risk of not going ahead in 2021, at a time when UK Athletics are already in discussions about dropping one or both of their two Diamond League meets and also considering cuts to their events staff. 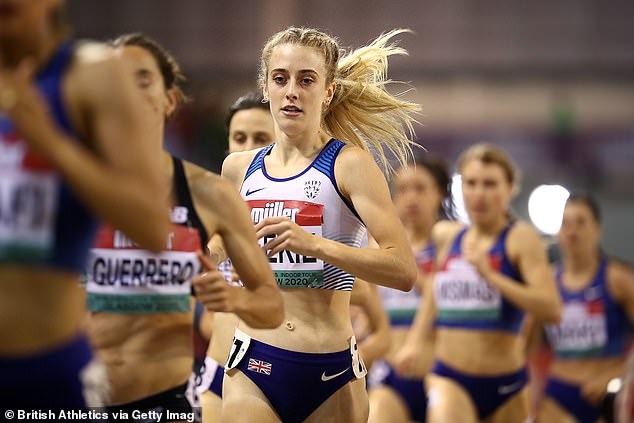 While no definitive decision has yet been made on the meet, sources say there is an acceptance at the very least that it would not be able to proceed behind closed doors in the eventuality that crowds are unable to return to sport early in 2021.

UK Athletics, who have held talks with Birmingham and Glasgow about hosting the Grand Prix, are set to cut up to 25 per cent of their staff as they feel the bite of a reduced television deal. CEO Joanna Coates is currently in conversations for a new broadcast contract after the expiry of their lucrative arrangement with the BBC. 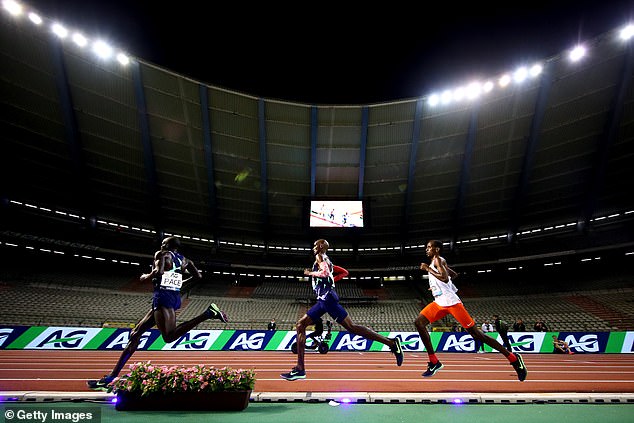 Meanwhile, it is understood that UKA have approached UK Sport to get clearance to extend the tenure of chairman Nic Coward until October 2021.

Elsewhere, London Marathon organisers yesterday confirmed that athlete Degitu Azimeraw and coach Haji Adilo both tested positive for Covid in Ethiopia and therefore have not travelled to London for Sunday’s race.

Competitors in the elite fields are currently in a biosphere at a London hotel and will have further testing on Friday.