Female Italian Air Force rookie sues after she has her head smashed against a plane wing, is thrown into a pool and beaten in ‘hazing’ ceremony

A female Italian Air Force cadet is taking eight sergeants to court for injuring her in an initiation prank during which her head was pounded against the wing of a plane.

Giulia Schiff, 21, was also whipped in the backside and thrown into a swimming pool during the ‘hazing’ ritual.

Schiff was axed from the air force after complaining about the prank – although her military bosses claimed she was expelled for ‘insufficient military aptitude’.

Nearly three years after the incident, eight sergeants from the air force’s 70th Wing in Latina are due to appear in court on December 11 ahead of a possible trial. 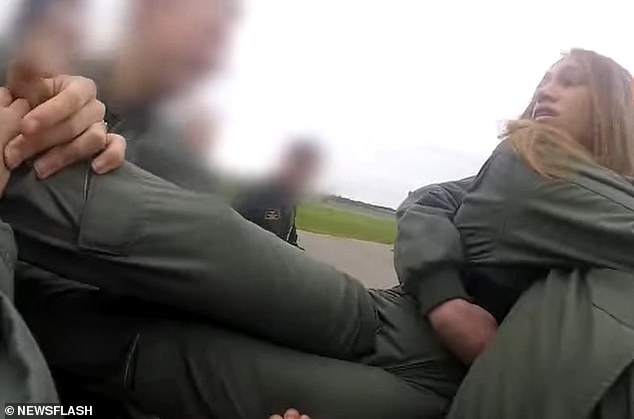 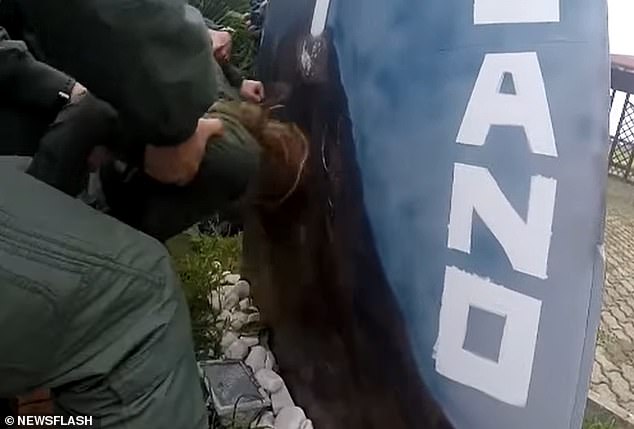 The footage showed Giulia having her head pounded against the wing of a plane, months after she enlisted as a trainee in the Italian air force 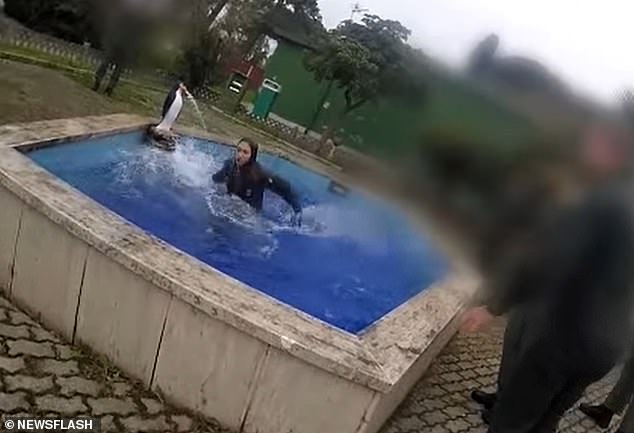 The ‘hazing’ rite took place in April 2018 and footage of the so-called ‘baptism of flight’ caused uproar when it first surfaced.

Italy’s then-defence minister Elisabetta Trenta vowed in 2019 that ‘whoever must pay will pay’.

According to Corriere della Sera, Giulia had enlisted as a cadet three months earlier after coming fourth out of nearly 2,000 applicants.

The footage shows her being lifted and hit on the backside by her colleagues and her head being smashed against a plane wing before she is dumped in a pool.

However, the military academy said the ‘pool dive is an old-fashioned act that traditionally concludes the training course’. 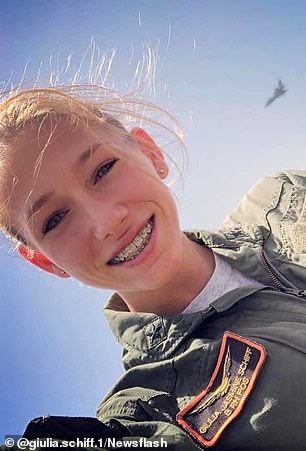 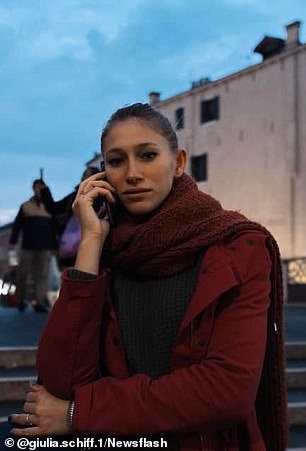 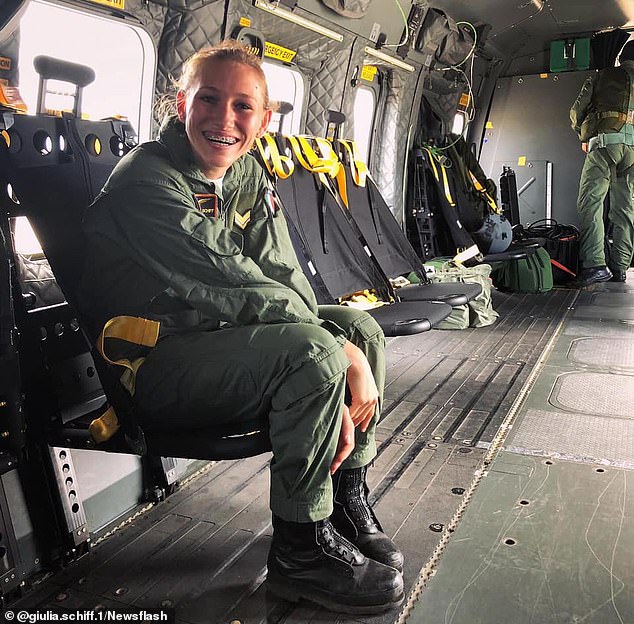 Schiff claims she was made into a ‘black sheep’ after complaining about the ritual, before she was expelled later in 2018 for alleged indiscipline.

One general said that she lacked the ‘discipline, obedience… and sacrifice necessary to undertake a military career,’ Italian media says.

However, after an appeal last year she was readmitted to the training course by order of Italy’s Council of State.

Earlier this month, a military prosecutor ordered eight sergeants to appear in court over allegations of a ‘crime of personal injury’.

A preliminary hearing is set for December 11 to decide whether the eight sergeants will face trial.

English football: how the lower leagues are desperately seeking cash