An Australian surfer has made waves by calling out prize money disparities in her sport.

Longboard rider Lucy Small has called for female competitors to be recognised as legitimate athletes and says she’s ‘so sick’ of inequalities in the traditionally male-dominated world of surfing.

She was shocked to learn afterwards the open men’s champion Declan Wyton walked away with $4,000, more than double the $1,500 winners cheque she received.

She made her feelings known on the winner’s podium in an acceptance speech where she took a brutal swipe at tournament organisers and sponsors. 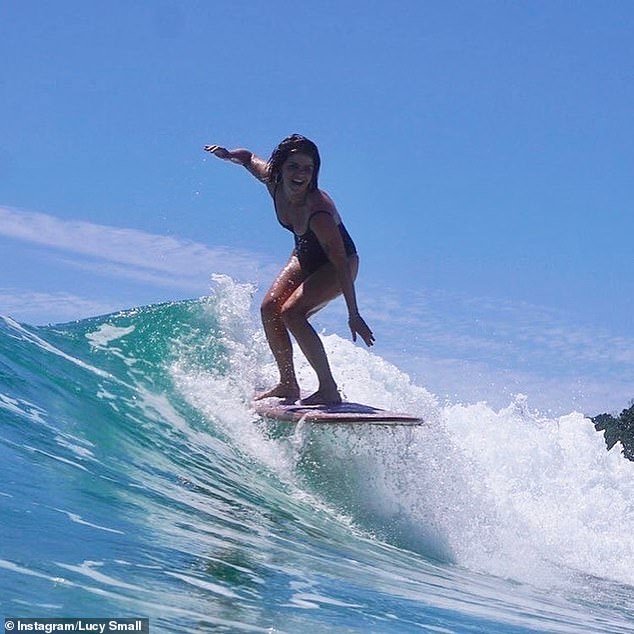 Lucy Small in action at the Curly Mal Jam Pro in Sydney on Saturday. She took out the women’s open title but received $2,500 less than the men’s winner

‘I will just point out … thank you so much to the sponsors for all the money they put into the event, but I would say that it is a bittersweet victory knowing that our surfing is worth less than half of the men’s prizes,’ Small said.

A few groans were heard in the crowd while other spectators clapped and urged Small on.

‘So maybe we could think about that for next time.’ 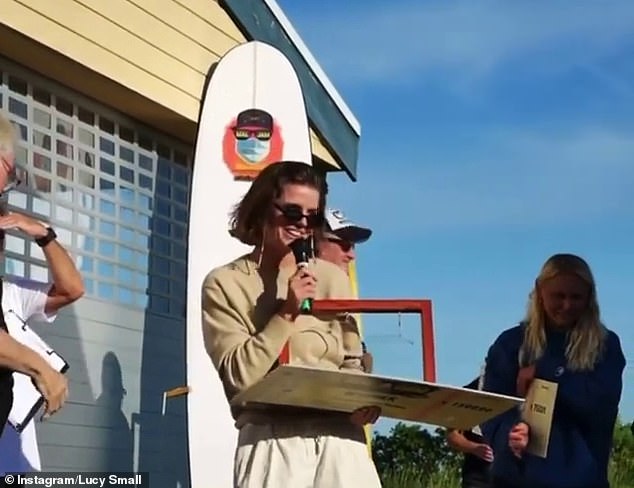 Organisers insisted they’ve done nothing wrong and argued the issue would been resolved had it been raised earlier.

‘She should have come and seen me. It was an easy thing that could have been fixed,’ club president Tim Reilly told The Sydney Morning Herald.

Secretary Phil Nicol added: ‘Did we do anything illegal? No. This is a moral issue … we’ve done nothing illegal.’

Mr Nicol said prize money would be equal across all categories in the future, but challenged Small’s complaint.

‘We asked the question why aren’t the over 50 men jumping up and down because they didn’t get the same money as the men? That’s ageism, the ageism card could have been pulled out,’ he said.

Up until 2018, female surfers received up to 40 per cent less than their male counterparts before World Surf League overhauled the rules and awarded equal prize money at every WSL-controlled event.

The Curly Mal Jam Pro is not sanctioned by the WSL but have since vowed to equally distribute the prize money across its four categories at future events.

Founded in 2011, the event describes itself as Australian longboarding’s premier Sydney event with ‘a huge cash prize purse.’ 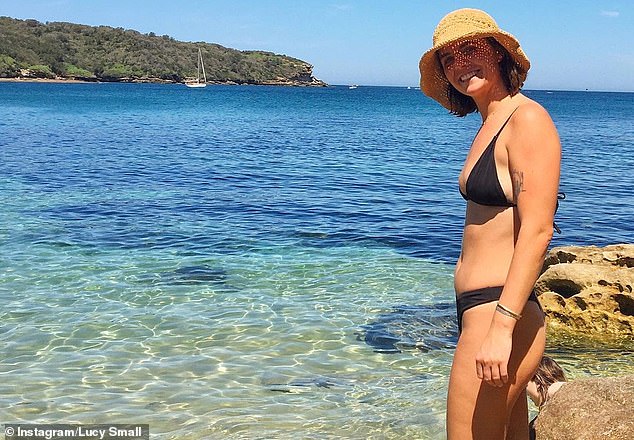 Small’s speech sparked a rowdy round of applause and was well received when she later shared the video to her social media platforms.

‘Sometimes you just gotta be prepared to be disliked in order to get what you want,’ she wrote on Facebook.

‘Today I managed to scrap into some waves to win the final of the open women’s at Curly Mal Jam.

‘The women’s division prize money was less than half than the prize money of the men’s. Someone then made the mistake of giving me a mic. Honestly, just be better.’

She has since thanked friends for the overwhelming flood of support and urged surfing fans to express their views to event organisers. 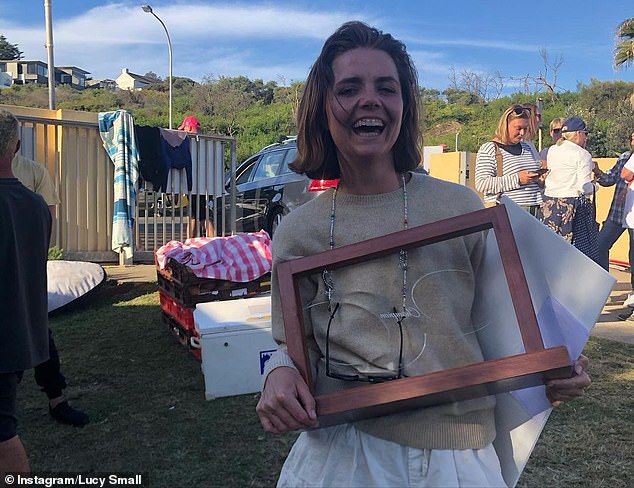 ‘We just have to keep going, bit by bit by bit, until we eventually create meaningful change,’ Small posted on Wednesday.

‘We want equal recognition of women as legitimate athletes.’

Small claims she had no idea about the difference in the prize money prior to the tournament.

Recently released documentary Girls Can’t Surf now screening in cinemas looks back on the struggles the pioneers of Australian women’s surfing endured in the 1980s and 1990s and their long and hard fought battle to achieve equality and change surfing forever. 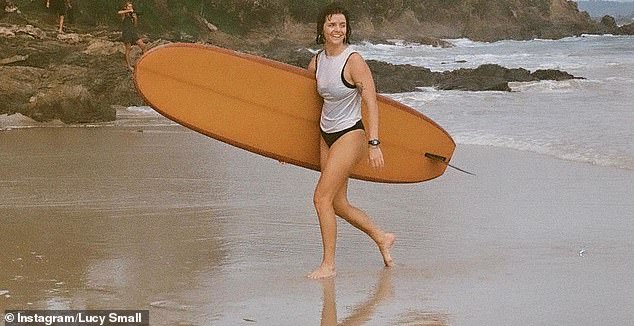 Villarreal v Arsenal: A springboard for Arteta or Emery’s redemption?

Villarreal v Arsenal: A springboard for Arteta or Emery's redemption?