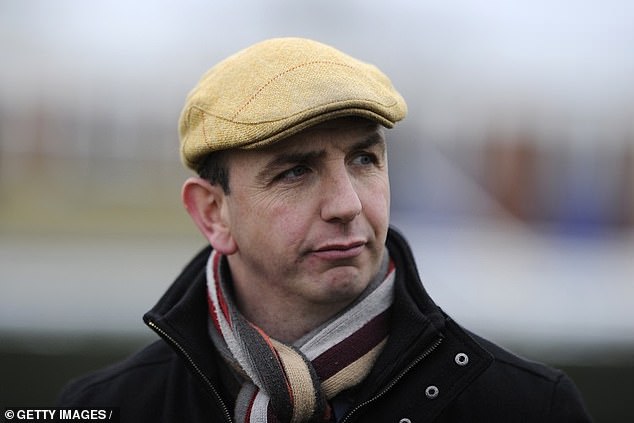 Fergal O’Brien has taken on a second yard to cope with an influx of horses owing to his spiralling success.

The new stable, close to his Ravenswell Farm base in the Cotswolds, will give O’Brien an extra 30 boxes.

O’Brien and partner Sally Randell only moved into Ravenswell Farm last November but they ended the season with a career-best 63 wins.

Despite a pandemic-disrupted season, O’Brien is only seven short of that tally as one of racing’s success stories in a difficult year.

O’Brien said: ‘When we went to Ravenswell Farm, we had about 60 horses. The plan was always to have 80 and that was going to be it.

‘But we had such a good start and that continued when racing resumed in July. We have just got more horses and we have to accommodate them.

‘The new yard is in the process of being licensed and should be ready in the next few weeks.’