Australian homeowners are finding themselves saving money when buying houses as opposed to renting, with mortgage payments cheaper than renting in some areas.

This is the case in 97 Queensland suburbs, including 12 in the Greater Brisbane area.

In these areas it now costs less than $250 a week to repay a mortgage, based on local median house or unit prices. 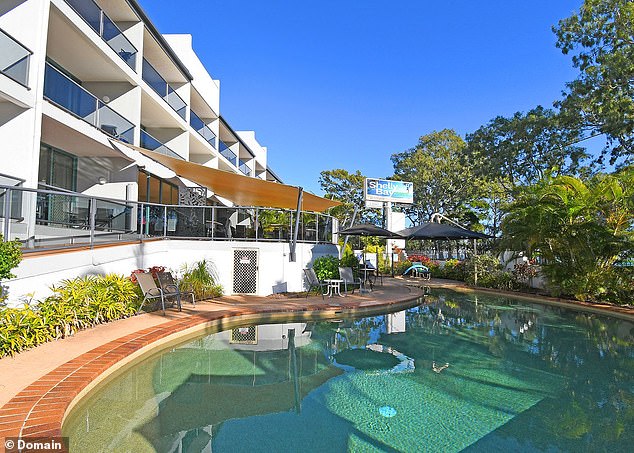 This one bedroom beachfront apartment on the Esplanade at Torquay – for sale for $228,000 – is an example of many Queensland homes that could be cheaper to buy than to rent according to research by Aussie.com.au 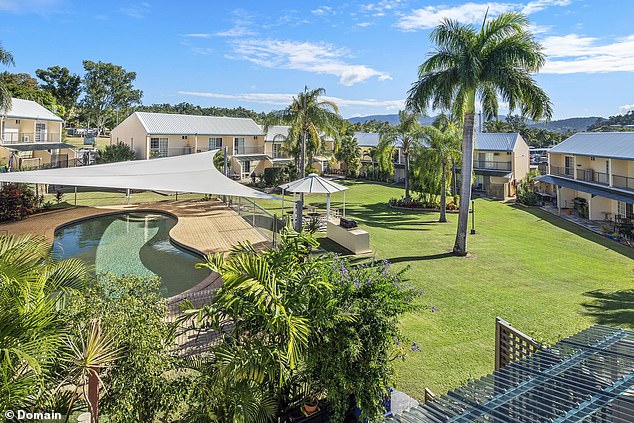 This is the case in a huge range of suburbs in towns and regional hubs spread across Queensland – as far north as Cairns, inland to Charleville and south to Brisbane.

The surprising findings come from numbers crunched by Core Logic, when it calculated repayments for a 30 year loan at a variable rate of 3.65 per cent and or a fixed 2.35 three year rate on the median prices across Queensland.

Both suburbs also had median house prices under $100,000.

According to the data, the Greater Brisbane suburbs and areas were mortgage repayments can be cheaper than renting mostly applied to units and include Brassall in Ipswich, Russell Island, and several parts of Logan. 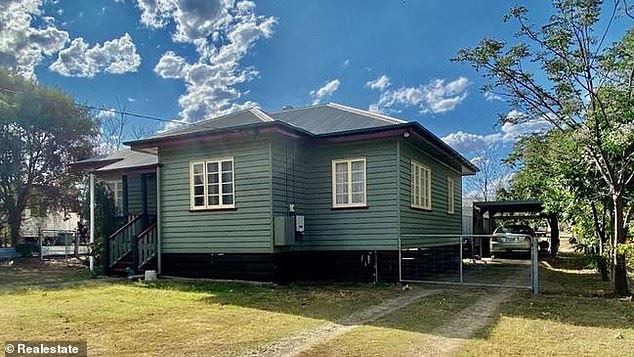 This three bedroom house at 45 Dingyarra Street, Toogoolawah west of Caboolture on an 875 square metre block sold for $200,000 in January 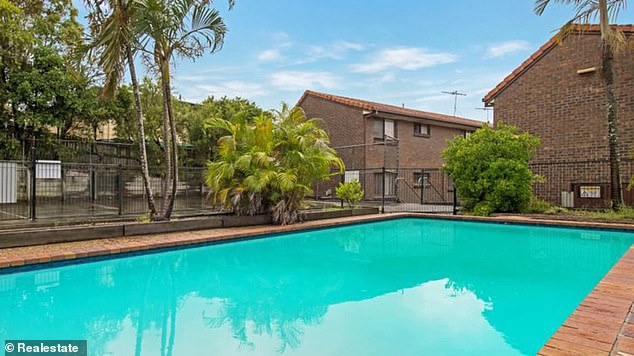 In Charleville, the average mortgage repayment is $87 a week, while in Park Avenye it’s $216 a week and in Cannonvale it’s $215 a week.

Aussie chief executive James Symond said especially outside the major towns ‘it is cheaper to buy than rent with many suburbs under the $250 a week threshold’.

‘Why pay your landlord – when you could potentially pay the same amount or less monthly – on a house or apartment you can call your own?,’ he said. 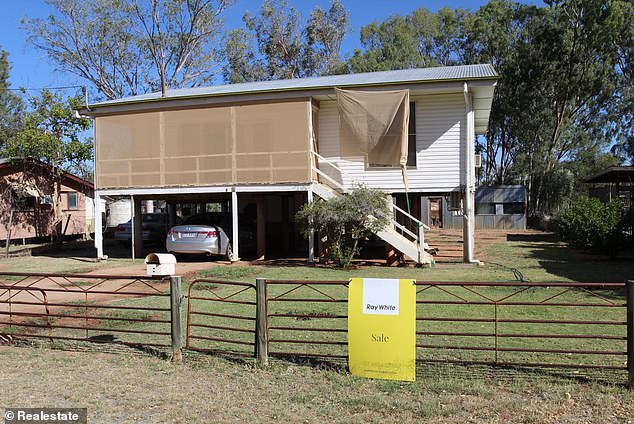 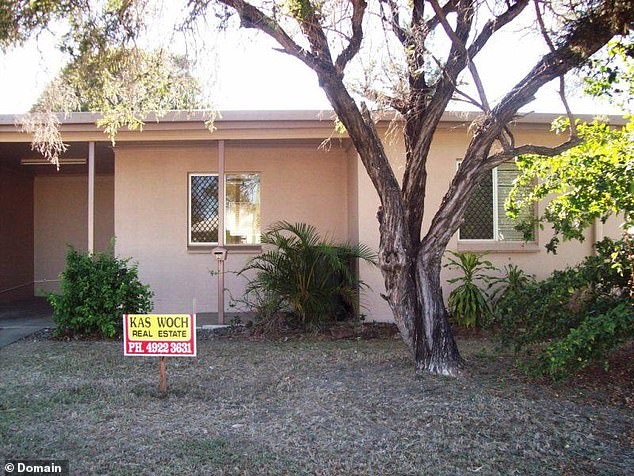 This two bedroom unit in the centre of Rockhampton is selling for just $179,000

Including "Huawei" ... Washington classifies 5 Chinese companies as a "threat to national security."