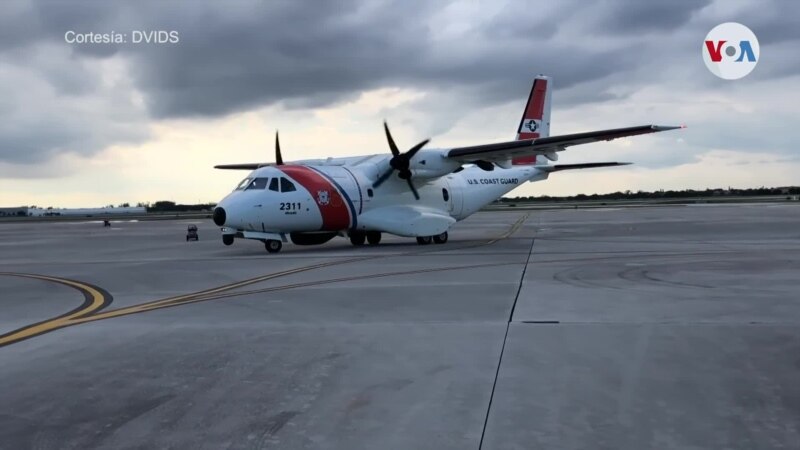 The search for survivors of last weekend’s shipwreck near the Bahamas has reached its end. U.S. authorities have recovered five bodies involved in the incident. There is still secrecy about the identification of the victims, including the man who survived and remains hospitalized.

“The search and rescue operation will be suspended in the afternoon hours if there is no information to help redefine the area to rescue anyone in the water.”

The federal investigation is focused on obtaining additional evidence about an incident classified as a human smuggling case…..

The U.S. Department of Homeland Security urges the community to offer any information that would broaden the scope of the developing investigation

“Our job right now is to try to identify those who are responsible, whether they were individuals, groups or anyone who participated in this incident to bring them to justice and to bring them to trial.”

The official report indicates that the vessel was wrecked with 40 people on board. So far only one survivor has been located, off the coast of Florida.