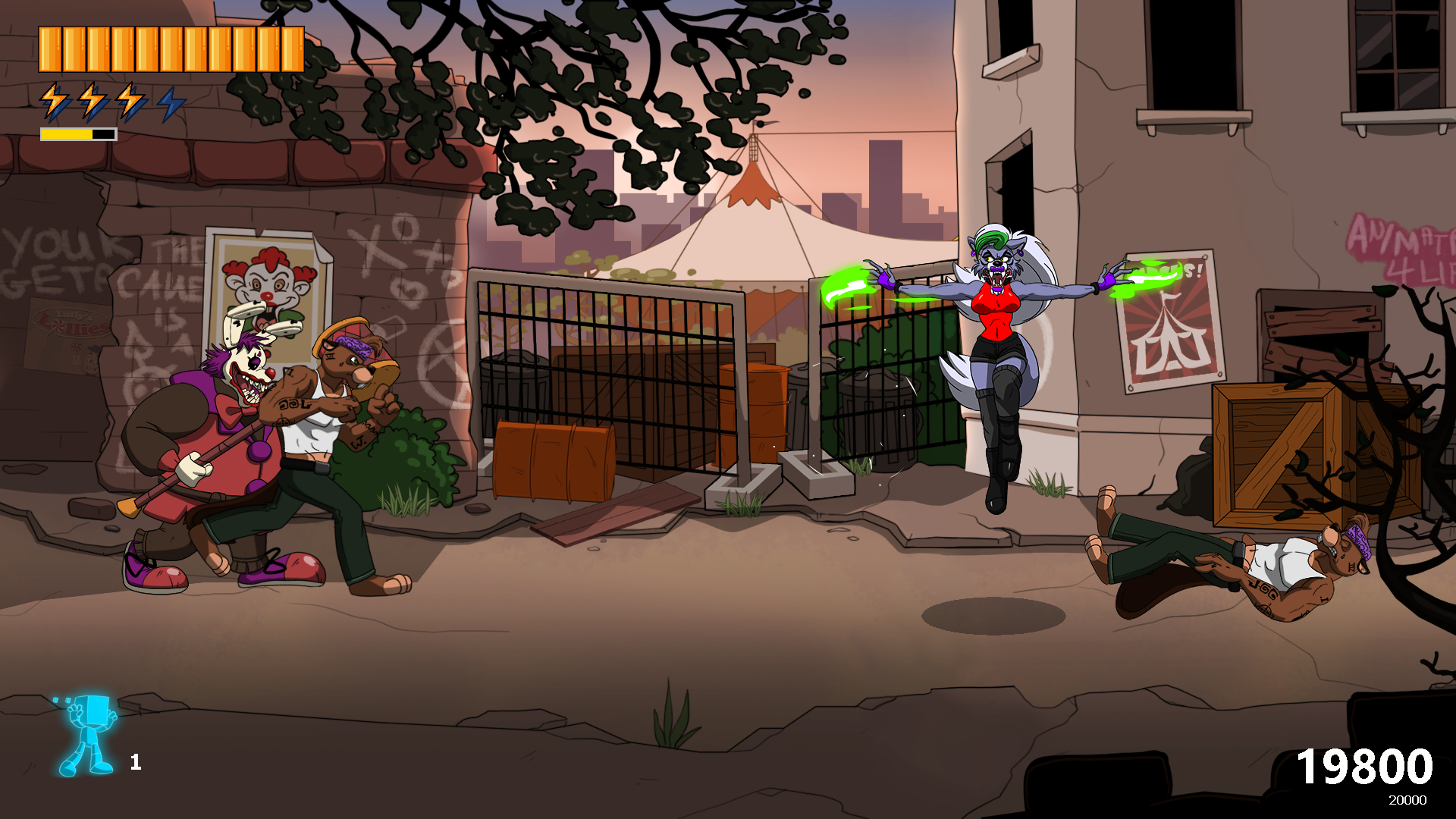 Five Nights at Freddy’s: Security Breach has been delayed a second time into late 2021, but its creator has released a free spin-off game in the style of Streets of Rage as an apology.

In a Reddit post today, developer Scott Cawthon explained that the second delay (following its initial move from end of 2020 to early 2021) was due to the game’s scope continuing to get bigger and bigger as work on it progressed.

“As you all know, Security Breach was originally planned to come out at the end of 2020, but as we kept working on it and kept adding to it, it just kept getting bigger and bigger and needed more time to finish,” Cawthon said. “And now, again, I’ve made the decision to put more time and money into it to make sure it’s finished properly, and that means a late 2021 release instead of an early 2021 release like I had originally wanted. It will be worth it!”

As an apology, Cawthon has released a new free game entitled Security Breach: Fury’s Rage on Game Jolt. Fury’s Rage is a beat-em-up featuring Five Nights at Freddy’s characters looking quite a bit beefier than normal, and has you walking through city streets, and well, beating up various enemies.

Meanwhile, we’re still a bit in the dark as to details about Security Breach itself, which was announced for PS5, PS4, and PC back in September 2020 and got a new trailer at Sony’s State of Play this past February.