Football fans ‘will have to sign a code of conduct’ when they return to stadiums from next month – and that ‘could include a ban on singing’.

Lockdown restrictions are being eased gradually and that could mean spectators are readmitted to stadiums in time for the new season in England and Wales.

But fans will have to take responsibility by agreeing to rules on behaviour before they’re allowed inside. 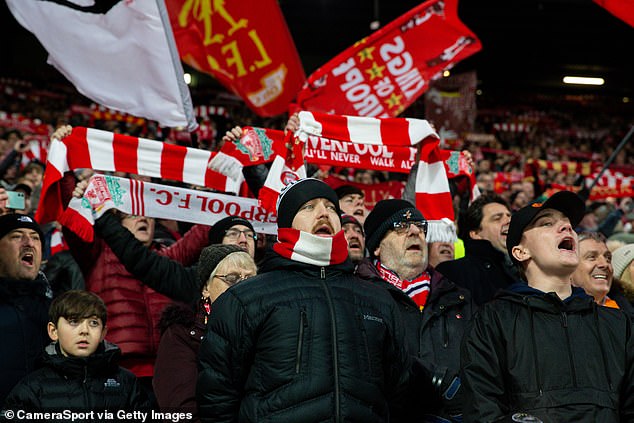 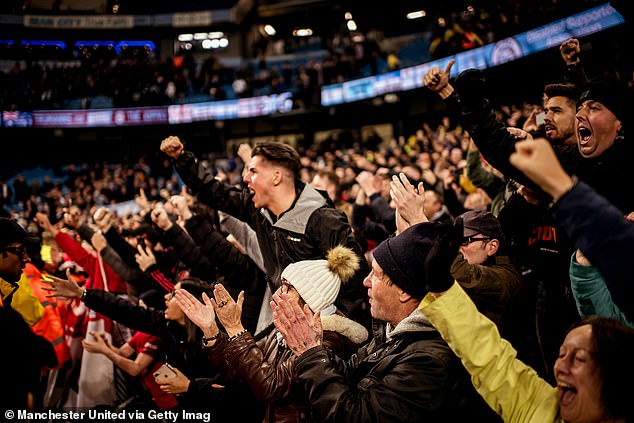 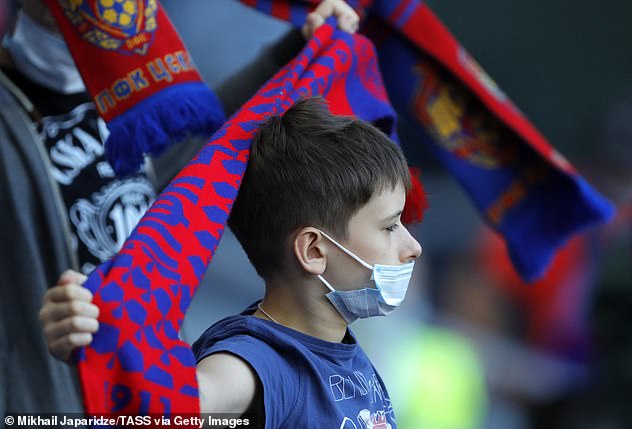 Fans will be encouraged by the possibility they could be admitted – in limited numbers to adhere to social distancing – in time for the start of the new season on September 12.

But things will be very different to before the start of the Covid-19 pandemic, with fans having to sign up to various rules before they’re given a ticket.

One is likely to be that no singing or chanting is allowed during the games for fear of spreading the virus to other fans.

Television broadcasters added artificial atmosphere to Premier League matches following the resumption of the season with games played out behind closed doors.

In America’s Major League Soccer, fans had to sign a waiver saying they wouldn’t take legal action against clubs or the league if they contracted coronavirus while attending a game.

3,000 spectators were allowed in to the MLS match between FC Dallas and Nashville on Wednesday night but only after signing the form. 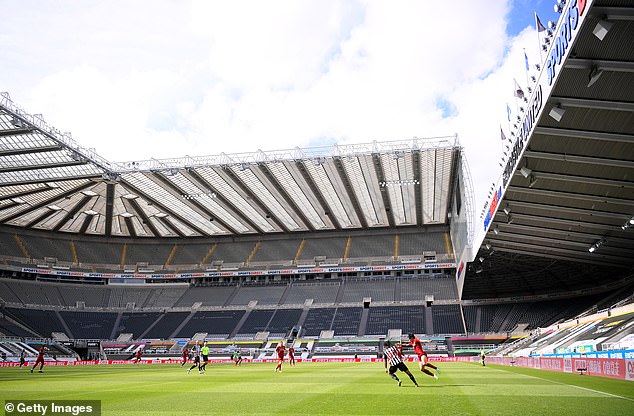 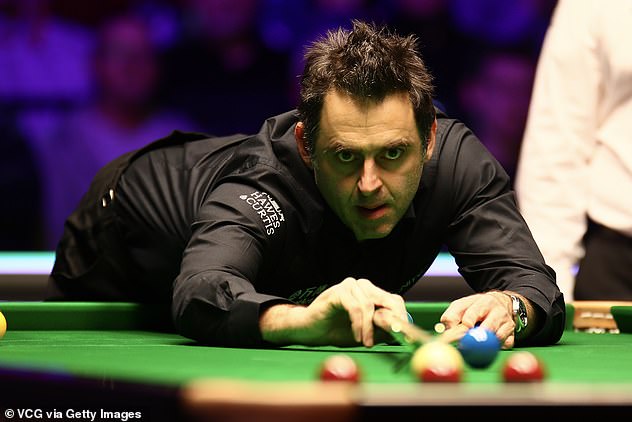 One-way entry and exit plus staggered arrival times are also likely to become the norm for those fans lucky enough to get a ticket.

Fans will be spread out to adhere to social distancing guidelines and hand sanitiser stations will be set up.

And fans will be expected to take full responsibility for themselves by not attending games if they show Covid-19 symptoms or if they’ve been near anyone who has them.

It comes amid an easing of lockdown rules relating to sport that will see snooker fans back at the Crucible for this weekend’s World Championship final.

Other ‘pilot’ events in the coming weeks include rugby matches and horse racing at Goodwood.

And if these are successful, we may see fans back in football stadiums in time for the start of the English season on September 12 or soon after.

White supremacist murderer yells: ‘I should’ve killed you b****’ as survivor speaks at sentencing

Attending classes virtually, working from home is part of the new normal amid COVID-19 pandemic