For parents.. Learn about the development of language in your child and how to treat delayed speech pronunciation?

Your child is able to communicate with you long before he speaks a single word, as a child’s crying, smiling, and responses to you help him understand his needs, and during the first two years children develop at different rates, but they are usually able to do certain things at certain ages, and in the next lines We will explain to you the milestones of language development and what to do in the event of delayed speech pronunciation, according to what was published by the website. healthychildren“. 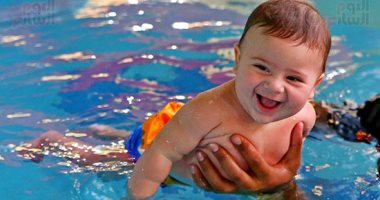 In the baby’s first year

Find the source of the sound.

Looking at where you are pointing when you say “look at”.

chatter with intonation (the voice rises and falls as if they were speaking in sentences).

Listen and pay attention to you when you talk and resume the chatter when you stop.

Speaks at least one word. 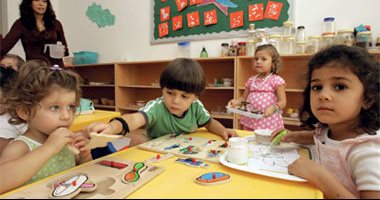 Between one and two years old, children will:

Gets things from another room when asked.

Points to a few parts of the body when prompted.

He brings things to you.

Points at things until you name them. 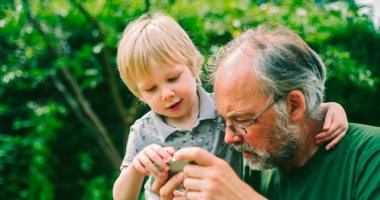 At two years old, children will:

Refers to many parts of the body and common objects.

Points to some pictures in books.

Follows one-step commands without a gesture such as “Put your cup on the table“.

He can say a few 3-word sentences such as “I want juice”. 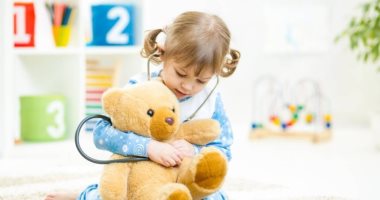 Language delays are the most common type of developmental delay 1 in 5 children will learn to speak or use words later than other children their age Some children will also develop behavioral problems because they feel frustrated when they can’t express what they need or want.

Sometimes minor delays in speech are temporary. It is important that you encourage your child to “talk” to you with gestures or sounds and that you spend a lot of time playing with or talking to your infant or young child. In some cases, your child will need more help from a trained professional and therapist Pronunciation and language to learn to communicate. 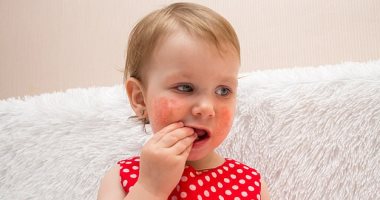 Delays can sometimes be a warning sign of a more serious problem that may include hearing impairment, developmental delays in other areas, or even autism spectrum disorder (ASD) Early childhood language delay may also be a sign of a learning problem that may not be diagnosed until the school years It is important to have your child evaluated if you are concerned about your child’s language development.

The health benefits of any food are closely related to the properties it contains. Spinach is a food with...

Heart disease is one of the causes of premature death around the world, and anyone can get it, as...

Maintaining blood insulin levels within strict and healthy standards is a daily goal for diabetics, but now, researchers from...

A recent study, published in the journal Journal SLEEP Babies who sleep longer during the night with fewer interruptions...

All you need to know about ADHD

ADHD is a common, but often misunderstood, mental health condition. Symptoms include inattention, hyperactivity, and impulsivity, which are behaviors...

"Because I have nothing"

Golfer boosts his sport with a new orthopedic arm