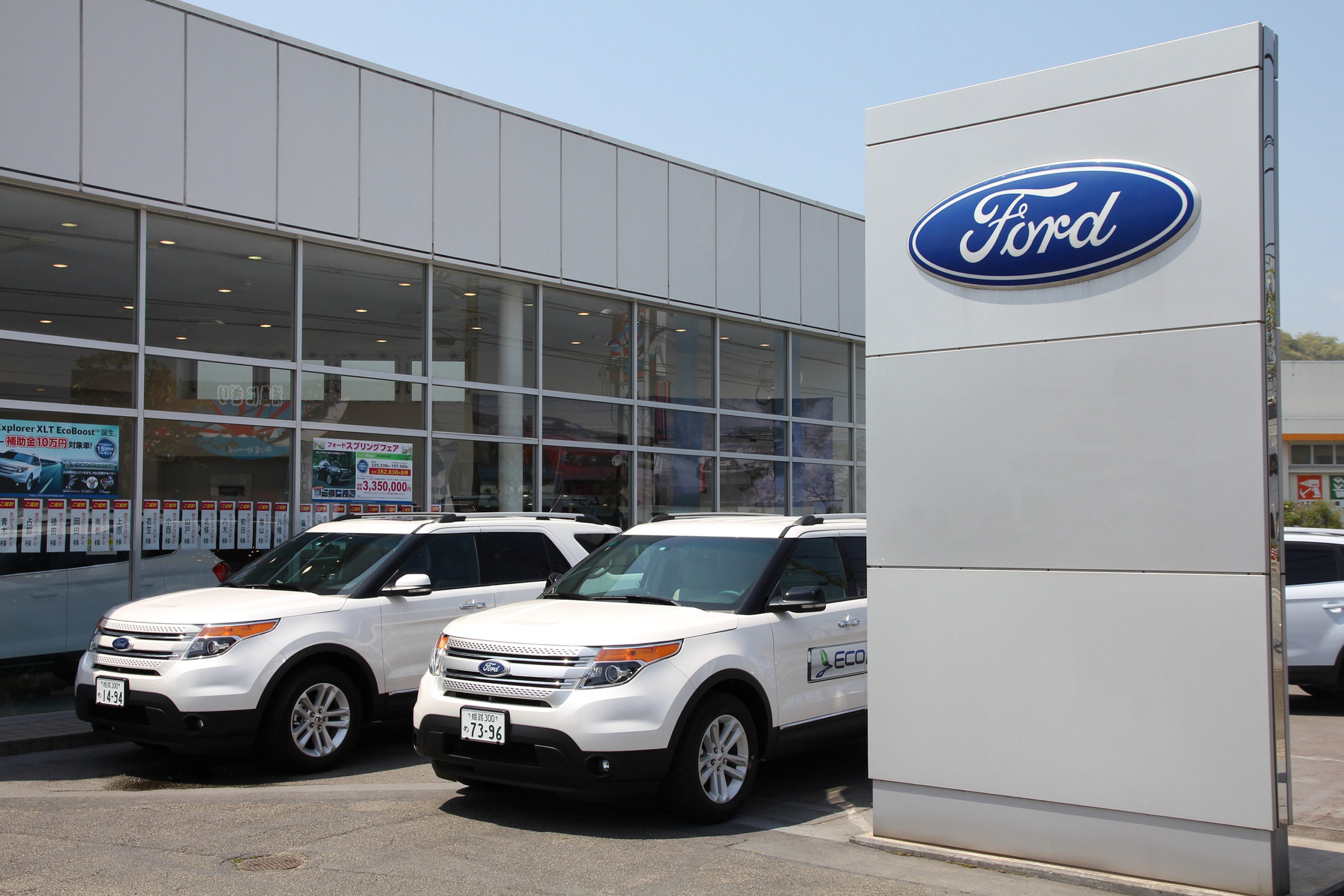 The ongoing rally in Tesla Inc (NASDAQ: TSLA) is making legacy automakers see it as a massive competition as they move to produce electric vehicles of their own.

Ford CEO: no one does EVs better than Tesla

In a recent internal meeting, Ford Motor Company (NYSE: F) CEO Jim Farley said no one does electric vehicles better than Tesla. The idea was to encourage employees to learn from it as Ford itself has committed to electrify up to half of its vehicles by 2030.

If Ford was a trillion-dollar company, our stock would be worth about $250 a share. Think about the value creation of Tesla right now. They have resources, smart people; the Model 3 is now the best-selling vehicle in Europe, the UK, and California. If we’re going to succeed, we can’t ignore this competition anymore.

Farley: ‘they solve the hardest problems at Tesla’

Farley attributed Tesla’s success partially to its direct-sale model. But its expertise in electric powertrain, he added, was what created the biggest difference.

Tesla maximises use of electrons in its vehicles. Their customers pay less for a better battery. Their focus is to make the customer experience better. They manage every electron to be as efficient as possible with the expense of the battery. They solve the hardest problems at Tesla.

Compared to the ICE space, Farley continued, Tesla has a simpler product that goes miles in helping it scale quickly but at a fraction of the cost. Tesla is equally popular among the analysts as well, with Loup Ventures’ Gene Munster expecting it to hit $2.5 trillion in market cap.

Ayo Dosunmu awakens the praise of Billy Donovan in the Bulls

Ayo Dosunmu awakens the praise of Billy Donovan in the Bulls