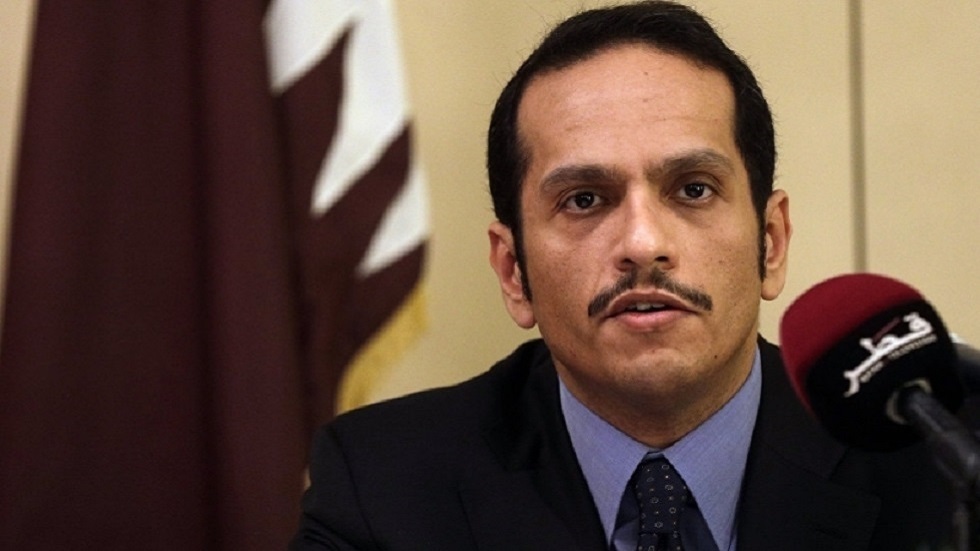 The agency added that the Foreign Minister of Qatar had indicated the possibility of talks between the United States and Iran.

Al Thani, who has long called for a summit between the leaders of the six Gulf Cooperation Council countries and the Islamic Republic, said his government “hopes that this will happen and we still believe that this should happen.”

“This is also a desire shared by the other Gulf Cooperation Council states,” he said in an interview with Bloomberg TV.

He stated that Qatar would facilitate negotiations if the parties concerned requested it to do so.

These statements came days before the new US President, Joe Biden, moved to the White House with a promise to revive the 2015 nuclear deal between Iran and world powers and to back away from the “maximum pressure” campaign on Tehran.