Former Iranian bodybuilder, 38, is jailed for trying to cheat the UK driving theory test THREE times by wearing a secret Bluetooth earpiece and sending a lookalike man in his place

A former Iranian bodybuilder has been jailed after he tried three times to cheat the British driving theory test by wearing a secret bluetooth earpiece  on two occasions and by sending a lookalike man in his place.

Gloucester Crown Court heard yesterday that 38-year-old Amir Lorzadeh from Shenley Green, Birmingham, was seen inserting a Bluetooth electronic earpiece into headphones supplied to him at the Cheltenham and Sutton Coldfield test centres.

After being caught at both centres he applied for a theory test at Redditch test centre – but send a lookalike to attend and take the test in his place.

The court heard that Lorzadeh who came in the UK in October 2016 was struggling with English – applicants whose first language is not English can use headphones to listen to the questions in their native language. 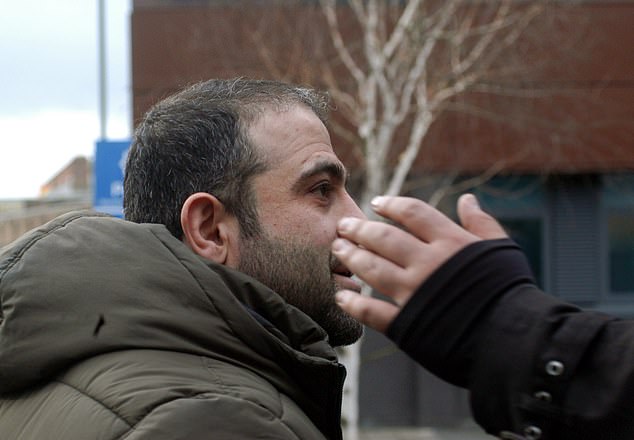 Amir Lorzadeh from Shenley Green, Birmingham was jailed for 11 months

Lorzadeh, who had been convicted of the first two offences at a trial and then admitted the third, was jailed for 11 months.

Judge Jason Taylor QC said: ‘You had callous disregard of the integrity of a system which is design to ensure that only those qualified to drive safely get behind the wheel of a car.’

‘Your actions show a brazen disrespect of due process in continuing to offend whilst awaiting trial.

‘Individually and together these are serious offences, especially when you consider the planning undertaken during the process which would have involved others at the other end of the Bluetooth device.

‘I don’t believe you are remorseful as you committed this offending on more than one occasion. Your desperation for your licence highlighted your frustrations over language difficulties. 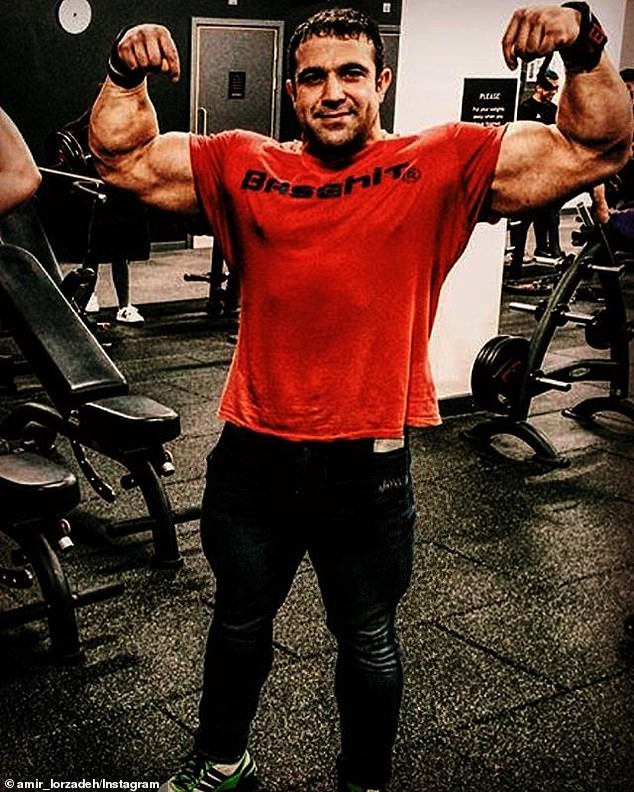 ‘Your lack of insight and your minimising of the seriousness of your offending does not reflect well on you.’

Prosecutor Justin Davies said: ‘He had requested a test with a voice over facility but when he got into the booth he was spotted on CCTV inserting an object into the headphones.

‘An invigilator interrupted the test and asked for the headphones to be removed. The defendant put up a struggle at this suggestion and during the exchange he could be seen trying to prevent the headphones removal.

‘When the headphones were removed he discretely tried to remove an object from the device with a clenched fist.

‘He was questioned and said he wanted help with interpreting the questions and had used this device to help him to understand the questions. He claimed he was sorry for what he had done and claimed he didn’t know it was illegal to use a digital earpiece.’

The court was told that a similar scenario occurred at the test centre in Sutton Coldfield on November 7th 2018.

The court was told that a further theory test was booked for November 25, 2019 at Redditch – his ninth booking for a theory test – and this time he got someone resembling him to attend the test.

‘This time he didn’t request a voice over facility. The impersonator was observed to speak English very well and was allowed to take the test and passed. 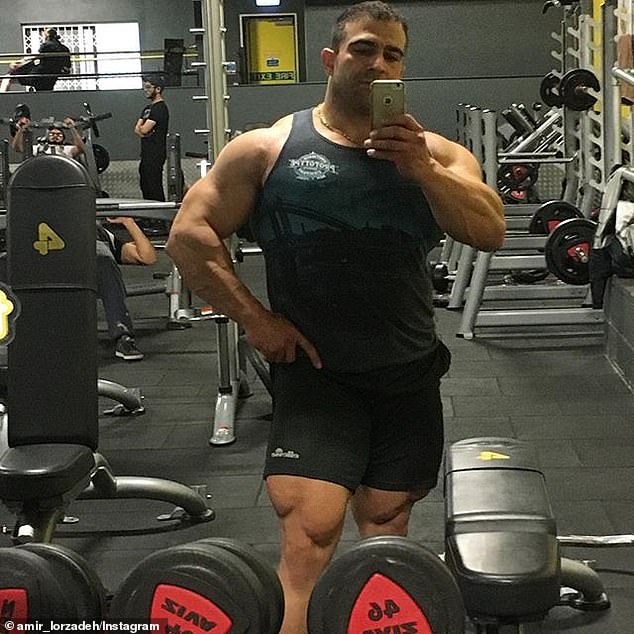 ‘However, because of the previous concerns, the authority were alerted to the defendant taking his practical test on December 5th. He was met in person by investigators, who did not allow him to take the test.’

Andrew Wilkins, defending, said that Lorzadeh who came to the UK in October 2016 when he sought asylum was having problems with the English language.

He said: ‘He set about setting up a fitness enterprise, using his sporting knowledge and prowess, but this did not come to pass.

‘His main difficulty is the English language. He then looked around for other jobs and felt he could drive.

‘He applied for his provisional licence but was having problems with the theory test because of the language issues so he devised a plan to have an interpreter speaking in his ear.

‘He had driven legally in Iran and didn’t realise how serious his offending was.’