By Kamal Sultan For The Daily Mail

The Post Office boss who presided over the cover-up of one of Britain’s biggest miscarriage of justice has announced she will step back from regular church duties.

Paula Vennells, an ordained priest, was in charge of the company from 2012 to 2019 and walked away with £4.9million in pay and bonuses.

There were calls for Mrs Vennells, 62, to be investigated as 39 postmasters wrongly convicted of stealing from their branches were finally cleared at the Court of Appeal on Friday.

The shortfalls in the accounts of local branches were the result of flaws in the Post Office’s Horizon IT system. 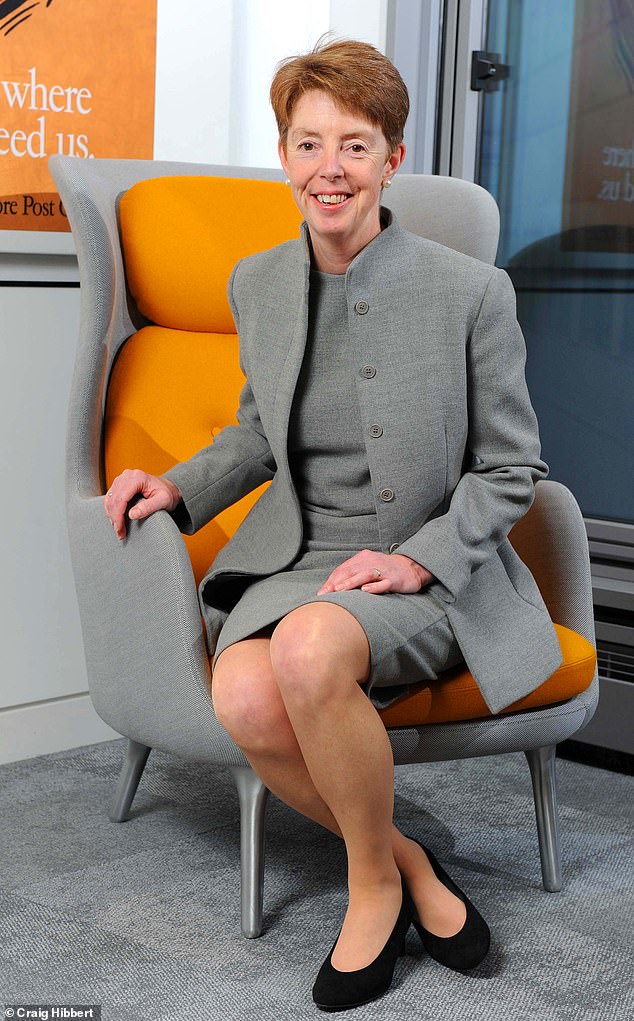 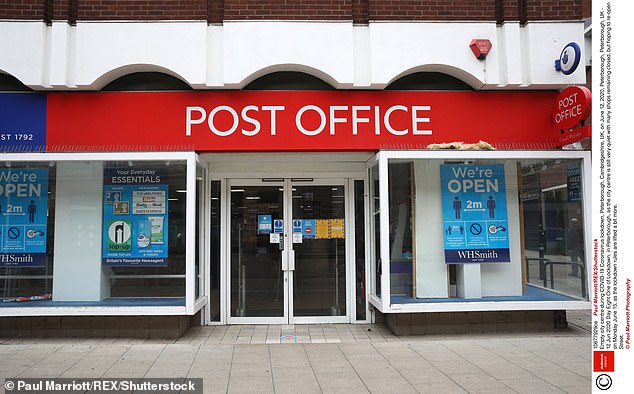 Mrs Vennells oversaw a failed mediation scheme and sacked a team of independent forensic accountants after they found the losses could have been caused by Horizon. The Post Office continued to recover debts and in 2017 Mrs Vennells chose to fight 550 postmasters through the civil courts.

In a statement yesterday she said she was ‘truly sorry’ for the ‘suffering’ caused to the 39 subpostmasters. Mrs Vennells has informed the Bishop of St Albans that she would be stepping back from her regular parochial duties following the court’s ruling.

‘I am truly sorry for the suffering caused to the 39 subpostmasters as a result of their convictions which were overturned last week,’ she said.

‘It is obvious that my involvement with the Post Office has become a distraction from the good work undertaken in the Diocese of St Albans and in the parishes I serve.

‘I have therefore stepped back with immediate effect from regular parish ministry, and intend to focus fully on working with the ongoing Government inquiry to ensure the affected subpostmasters and wider public get the answers they deserve.’

Mrs Vennells was awarded a CBE for services to the Post Office which unions argue should now be stripped from her. She is an associate minister in Bromham, Oakley and Stagsden, Bedfordshire.

The Bishop of St Albans said it was ‘right’ that Mrs Vennells ‘stands back from public ministry’ following the ruling.

He said: ‘As the son of a former subpostmaster I express my distress at the miscarriage of justice that so many subpostmasters have suffered.’ It came after it emerged Mrs Vennells was helped into a new job in the NHS by controversial Tory peer Dido Harding.

Mrs Vennells had quit as Post Office chief executive just before a damning court ruling in 2019.

She became chairman of Imperial College NHS Trust and Baroness Harding, chairman of NHS Improvement, headed the panel that judged Mrs Vennells a ‘fit and proper’ person. Last December it was announced she would leave the role in April ‘for personal reasons’.

NHS Improvement said it had ‘followed a fair and open appointment process including application and interview’.