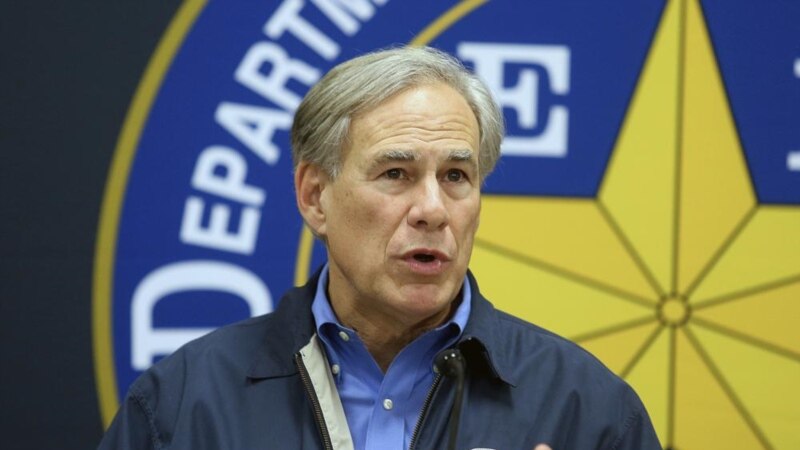 Former Trump administration officials are pressing Texas Governor Greg Abbott to declare an “invasion” along the US-Mexico border and give thousands of state police and National Guard members new authority to push migrants back, essentially by handing over functions that have been federal responsibility.

The insistence comes as the Republican governor prepares to announce “unprecedented actions” on Wednesday to deter immigrants from coming to Texas after the Biden administration announced last week that it would end the use of a public health law that limits asylum to prevent the spread of COVID-19.

It’s unclear whether Abbott, who is running for re-election in November and is already putting up more border barriers and allowing troops to arrest immigrants on trespassing charges, supports the proposals being pushed by former Trump officials. Abbott did not elaborate on what steps he will announce on Wednesday.

Border Patrol officials say they expect as many as 18,000 daily arrivals once the health policy, known as the Title 42 authority, expires in May. Last week, some 7,100 migrants were arriving a day at the southern border of the United States.

But as former Trump immigration officials see it, Texas and Arizona can pick up where the federal government leaves off once the policy ends.

His plan involves a novel interpretation of the US Constitution so that the National Guard or state police forcibly send migrants to Mexico, disregarding immigration laws and law enforcement procedures. . Border enforcement has always been a federal responsibility, and in Texas, state leaders have not been pushing for such a move.

Tom Homan, former acting director of Immigration and Customs Enforcement under Trump, said at a border security conference in San Antonio last week that he had spoken with Abbott, but gave no indication whether the two-term governor supported the idea.

“We’ve had discussions with his attorneys in his office, ‘Is there a way to use this clause in the Constitution where it talks about trespassing?’” Homan said during the Border Security Expo.

Homan on Tuesday described the response from Abbott’s office, which he said took place about three months ago, as “noncommittal but willing to listen.”