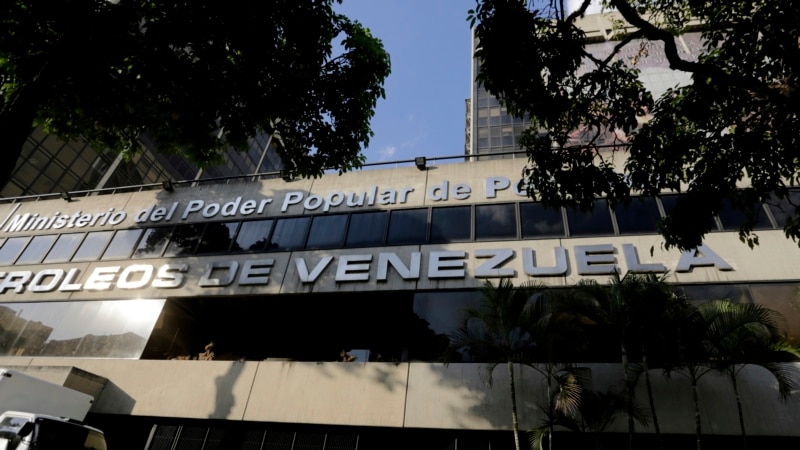 A former ally of the late Venezuelan President Hugo Chavez pleaded guilty in Miami on Thursday to accepting $3.8 million in bribes in exchange for directing contracts from foreign oil joint ventures toward officials in Venezuela’s self-titled socialist government and armed forces.

Jhonnathan Marín was mayor of the port city of Guanta for nearly a decade until 2017, when he resigned and fled Venezuela amid a major purge at state oil company PDVSA. The government of Chávez’s successor, Nicolás Maduro, ordered his arrest for corruption and barred him from public office.

In April, he quietly turned himself in in Miami on the sole charge of conspiring to commit a crime against the United States, which carries a maximum sentence of five years in prison. He was released the same day on $100,000 bail, according to court records.

As part of a court agreement signed Thursday, he agreed to cooperate fully with federal agents investigating widespread corruption in Venezuela.

According to a statement accompanying the agreement, Marin confessed that he accepted a $3.8 million bribe from an unnamed associate to exert his influence over officials of PDVSA’s joint ventures with Chevron and European, Russian and Chinese companies.

There is no indication in the lawsuit that any of PDVSA’s foreign partners were involved in or even aware of the bribes.

But between 2015 and 2017, Marín directed the purchasing chief of Petrocedeno — a PDVSA joint venture with France’s Total and Norway’s Equinor — to award contracts worth tens of millions of dollars to companies belonging to his unnamed partner.

Marín, 43, joined Chavez’s Fifth Republic Movement from the beginning. In 2008 he was elected mayor of Guanta, at the entrance to the Orinoco oil basin, where the largest oil fields in the world and half of current Venezuelan production are located.

He is represented by Michael Nadler, a former federal prosecutor in Miami who became famous for attacking corruption in Maduro’s inner circle.