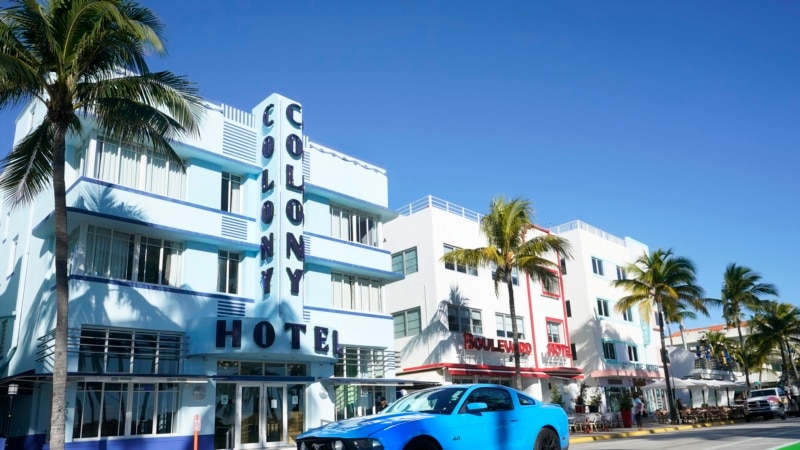 A former Venezuelan mayor who was an ally of the late Hugo Chavez and sought to be prosecuted by his predecessor Nicolas Maduro has quietly turned himself in to Miami authorities in connection with a major corruption case involving oil projects with foreign partners.

Jhonnathan Marín was mayor of the port city of Guanta in 2017 when he abruptly resigned and fled the country amid a major cleanup at state oil company PDVSA. The Maduro government subsequently ordered his arrest on corruption charges and barred him from running for public office.

He was believed to be living in Mexico, but turned up in Miami on April 25, where he turned himself in to authorities and was released the same day on $100,000 bond, according to court documents.

According to an undisclosed criminal complaint, Marin helped pay bribes on behalf of an unidentified accomplice who was awarded tens of millions of dollars in joint ventures between PDVSA and Chevron, France’s Total and Russian and Chinese companies.

As part of the scheme, Marin allegedly helped transfer more than $1.2 million between 2015 and 2018 from a Miami bank account to one in Panama to benefit two unidentified Venezuelan officials.

He was charged with a single count of criminal association to commit a crime against the United States, a misdemeanor charge that carries a maximum sentence of 5 years in prison.

There is no indication in the complaint that any foreign partner of PDVSA participated in or was even aware of the bribery scheme.

Marín, 43, joined Chavez’s Fifth Republic Movement at an early stage and in 2008 was elected mayor of Guanta, a city at the gates of the Orinoco Oil Belt. That oil region is home to the largest reserves in the world and about half of Venezuela’s current production.

Marin is represented by Michael Nadler, a former federal prosecutor from Miami who gained recognition for fighting corruption in Maduro’s inner circle. Nadler declined to comment, but Marin has in the past rejected accusations brought by Maduro allies, saying it is political revenge based on falsified evidence.

“We have nothing to hide,” he declared in a video posted on social media in 2019. “On the contrary, we have many things to say and this opens a window to the future. It will give us a great opportunity to say many things.”