Fortnite Predator Challenges: How to Get Closer to Unlocking the Skin 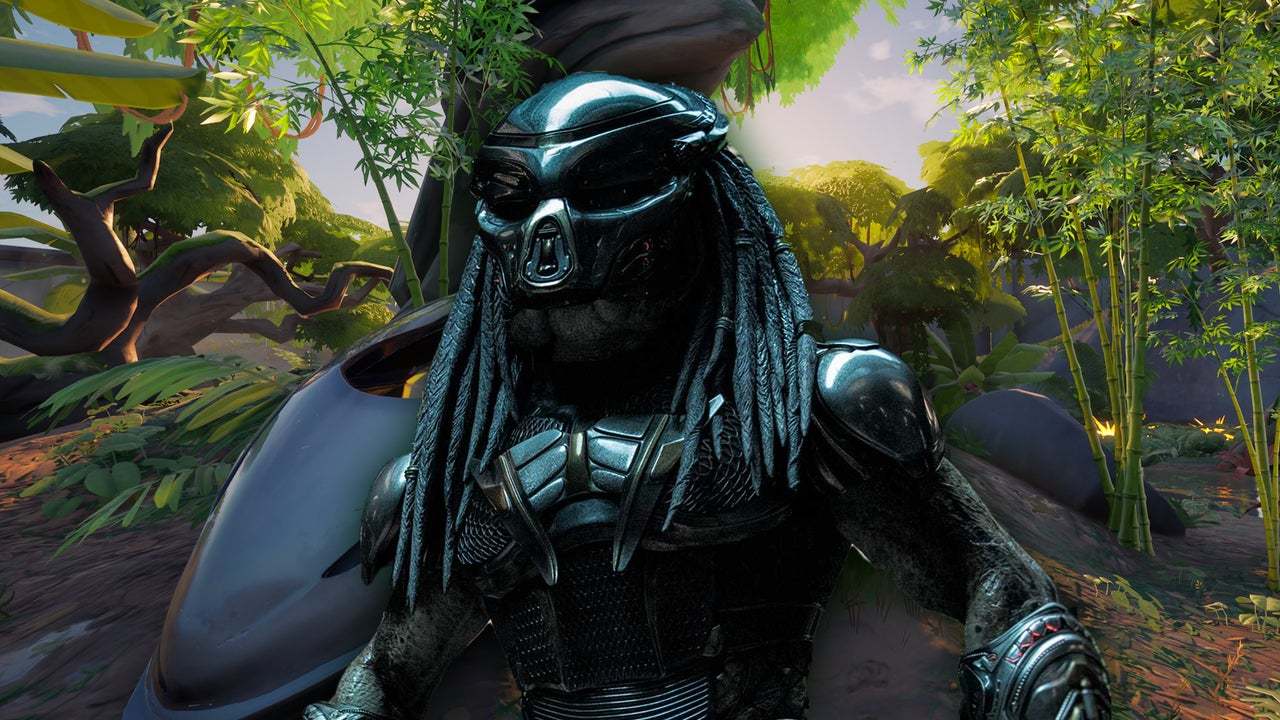 Fortnite has some of the best pop culture-based skins in gaming. So, it shouldn’t surprise anyone to learn that The Predator has crashed the party. In some cases, quite literally – his pod, like the Mandalorian’s ship, can be found in-game. Don’t expect to catch him lurking around though. At least, not yet.

How to Unlock the Predator Skin in Fortnite

In order to eventually unlock the Predator skin, players will need to complete a set of challenges. Only three of them have been revealed so far, with the final set unlocking on January 20th. The first three are as follows:

All of these challenges are fairly easy to complete. Most of it comes down to targeting specific areas of the map.

Where to find the Predator’s Pod

The Predator’s Pod can be found in the top left corner of Stealthy Stronghold.

Where to Talk to Beef Boss, Remedy, and Dummy

The last challenge is Collecting 3 Health Packs. Health packs can be found all around the map and to make matters easier, simply pick up (and drop) the first one you find three times to complete this challenge.

When Do The Next Predator Challenges Unlock?

The final set of challenges will be unlocked on January 20th. Completing them all will net you more rewards, including The Predator skin. We’ll be sure to update this guide to include their completion requirements.

Leslie Odom Jr. says he initially said no to playing Sam Cooke in 'One Night in Miami'

Is THIS what causes IBS? Food poisoning can trigger an 'allergy' - and antihistamines can stop pain

Gas stations from Florida to Atlanta to Virginia are closing their pumps due to a fuel...

‘I’m ashamed my father was a Capitol Hill rioter’