The memo, obtained by CNN, has about a dozen signatories, including four members of Biden’s former coronavirus board that advised his transition team.

The signatories, most of whom are doctors, say they want the Centers for Disease Control and Prevention (CDC) and the Occupational Safety and Health Administration (OSHA) to ‘recommend and require the use of respiratory protection, such as N95s…to protect all workers at high risk of exposure and infection.’

They add that there is a ‘pressing and urgent need for action’ in the face of new coronavirus variants from the UK, South Africa and Brazil that continue to sweep across the country. 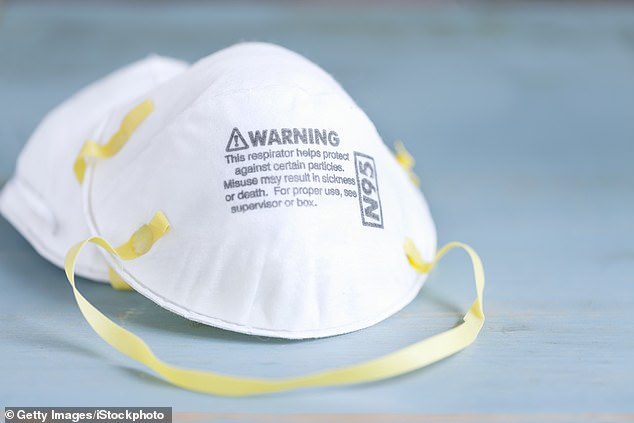 A memo was sent to the White House signed by a dozen health and safety experts, including four members of Biden’s former coronavirus advisory board, calling on the CDC and OSHA to recommend the widespread use of N95 masks (left) and right 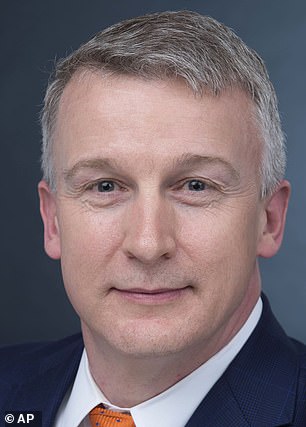 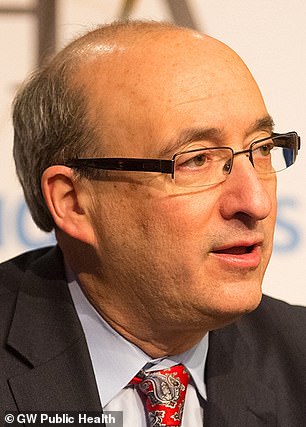 The signatories argue that there are millions of N95 masks ‘sitting in warehouses’ available for use among the general public. Pictured: Two former advisors who signed the letter including Rick Bright (left), who was the head of the Biomedical Advanced Research and Development Authority and David Michaels (right), who headed OSHA in the Obama administration 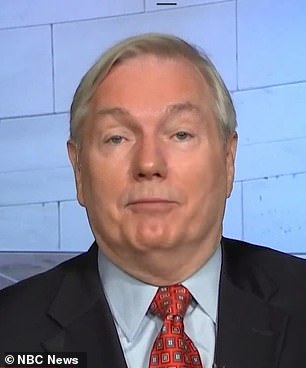 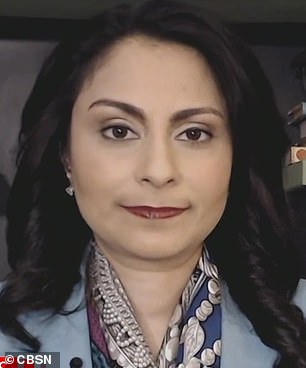 In the memo, the doctors argue there is a pressing need for action in the face of new variants from the UK, South Africa and Brazil. Pictured: Signatories Michael Osterholm (left) and Celine Gounder, two former Biden advisers and infectious disease specialists

N95 masks, considered the ‘gold standard,’ are meant to fit much more closely to the face than surgical masks and are designed to filter airborne particles.

The ‘N95’ number means that during tests, the respirator blocked at least 95 percent of very small (0.3 micron) test particles.

Most of these coverings are manufactured for use in fields such as construction, where workers may be exposed to dust and small particles.

By comparison, surgical and cloth masks are loose-fitting and and can protect against splashes and large-particle droplets.

However, they do not ‘filter or block very small particles in the air that may be transmitted by coughs, sneezes or certain medical procedures,’ according to the U.S. Food and Drug Administration.

According to CNN, in the memo, the experts advise the CDC to adopt the first ever set of standards for the manufacturing of everyday face masks.

Issued by ASTM International, a voluntary standard-setting organization, on Tuesday, the guidelines have requirements for a mask’s design, labeling, performance, user instruction, reporting and classification.

Once masks are tested and meet all the guidelines, brands will be able to add a label, telling the general public that their face covering is ASTM-approved.

The letter also calls upon OSHA to offer face masks with at least 80 percent filtration efficacy to non-health care workers who are at lower risk of exposure.

The memo was drafted one week after the CDC recommended double-masking but advised against using N95s ‘in non-healthcare settings,’ due to a shortage of the masks.

However, CNN reports that the authors of the letter say there are millions of N95 masks ‘sitting in warehouses’ that are currently available for the general population.

‘While COVID-19 infections and deaths have started to decline in recent weeks, they remain at a very high level and, unless strengthened precautionary measures are implemented, the new variants will likely bring an explosion in new infections,’ the authors wrote.

‘Action is needed to better protect workers and the public against inhalation exposure to the virus.’ 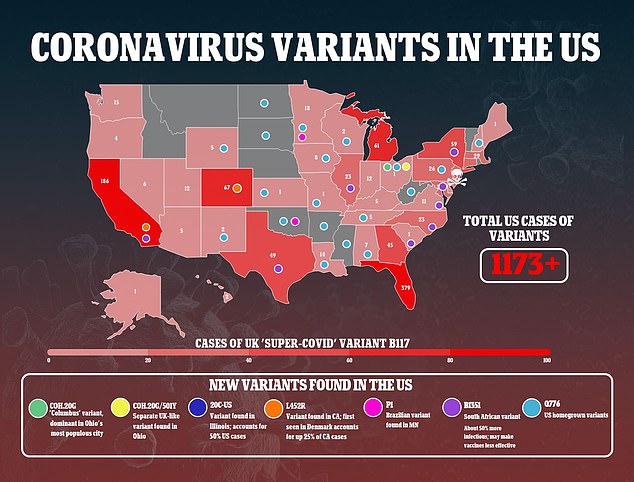 There are more than 1,100 cases of variants from the UK, Brazil and South Africa in more than 40 states

There are currently more than 1,100 cases of variants from the UK, Brazil and South Africa in more than 40 states.

The authors suggest that the number of cases will only continue to grow and that the only way to drive down case and death rates are for Americans to wear high-filtration masks to prevent them from inhaling tiny infectious droplets.

Bright was the head of the Biomedical Advanced Research and Development Authority, or BARDA, until April when he was fired for refusing to push hydroxychloroquine as a COVID-19 treatment.

Michaels is an epidemiologist who headed OSHA in the Obama administration. He, Gounder and Osterholm are all infectious disease specialists who advised Bdien during his transition.

The 16-member board was dissolved after Biden took office, with its three co-chairs joining the administration. 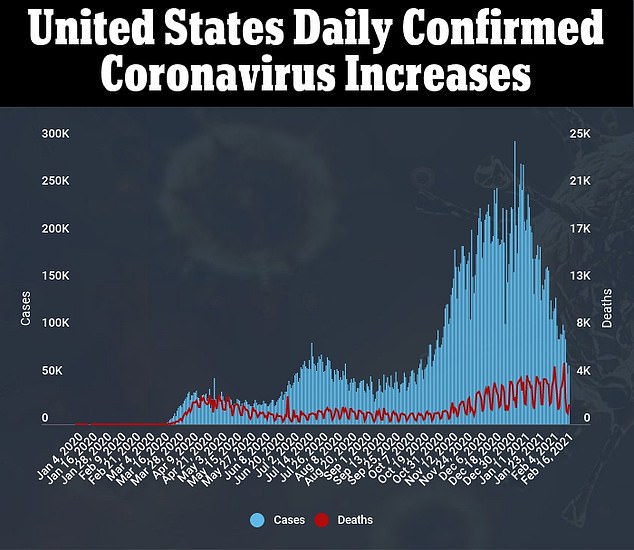 Burger King unveils plans for a new chicken sandwich; pay up to try McDonald's sandwich early or a chicken hoodie

higher education at your fingertips

Higher education guarantees constant training and learning for the personal and professional growth of any person. However, many find it difficult to access it for economic reasons or...