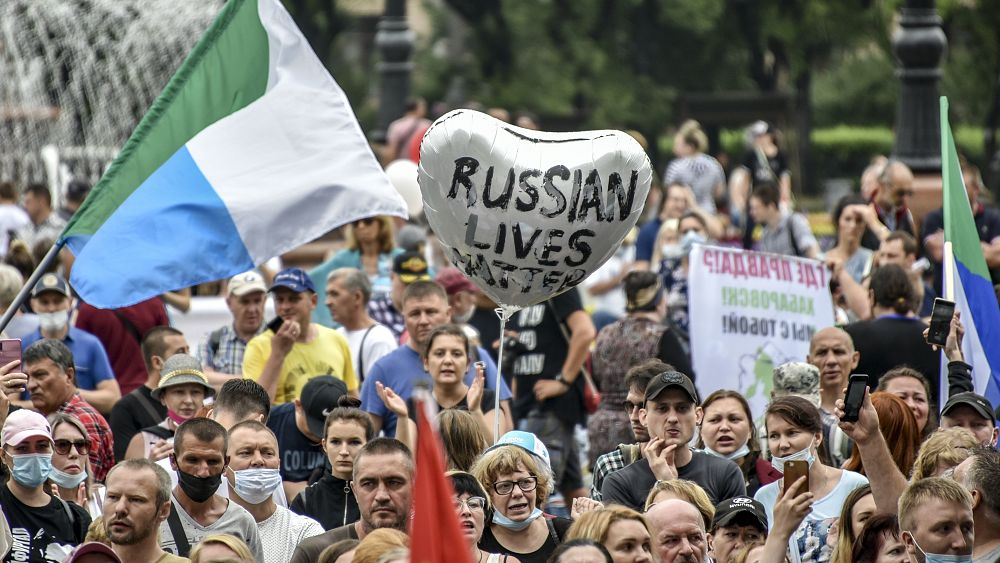 
Thousands of protesters took to Russia’s eastern city of Khabarovsk on Saturday for a fourth consecutive weekend, up in arms over what they call a politically motivated arrest of the region’s popular governor.

Protests are rare in Khabarovsk, which is around 3,800 miles (6,110 km) and seven time zones east of Moscow.

Demonstrations started after governor Sergei Furgal was arrested on July 9 on murder charges, which he denies.

His supporters see the probe as aimed at removing an overly independent politician, elected in 2018 after standing against an incumbent from the ruling party backing President Vladimir Putin.

“It’s a slap in the face for us. We voted for him!” 72-year-old pensioner Marina Beletskaya told AFP news agency.

Protests also broke out in St Petersburg on Saturday in support of the region.

Who is Sergei Furgal?

The 50-year-old former business man was elected in 2018 after defeating a candidate from the ruling party backing President Vladimir Putin.

He is a member of the nationalist party LDPR which is generally loyal to the Kremlin.

His supporters describe him as energetic and ready to listen.

He is currently being held in custody in Moscow.

Why are Russians protesting?

Added to the dismay at Furgal’s arrest, resentment has also stirred in the region as it feels largely ignored by Moscow.

“After we elected Furgal, the capital of the Far Eastern Federal District was moved from here to Vladivostok,” said 22-year-old Victoria Sakharova, a sales assistant, referring to the port city on the Pacific coast.

“This was clearly because we elected an opposition candidate.”

The region, which borders China and is dependent on metallurgy, coal mining and forestry for employment, is also burdened by economic worries.

What has Moscow done to appease the protests?

But the 39-year-old MP, known for proposing wacky bills, has faced a chilly reception.

He said he did not have time to meet the demonstrators and alleged they received backing from foreign “provocateurs”. 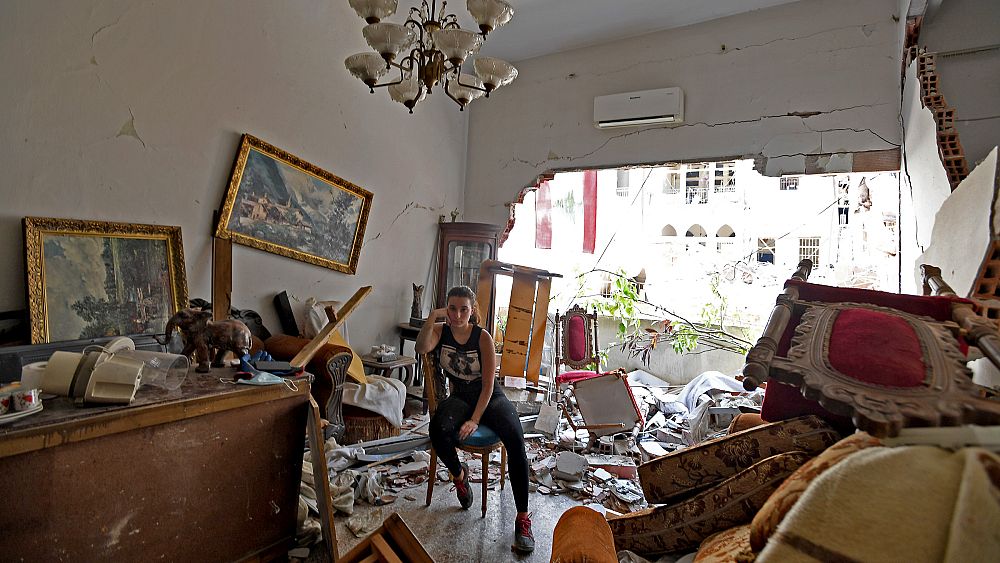 In photographs: Beirut residents show inside their destroyed homes 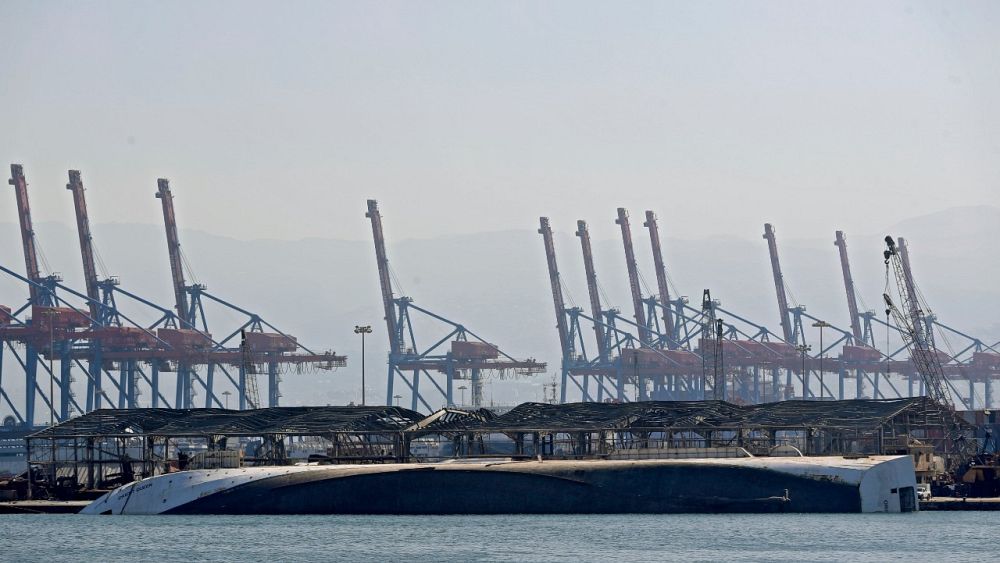 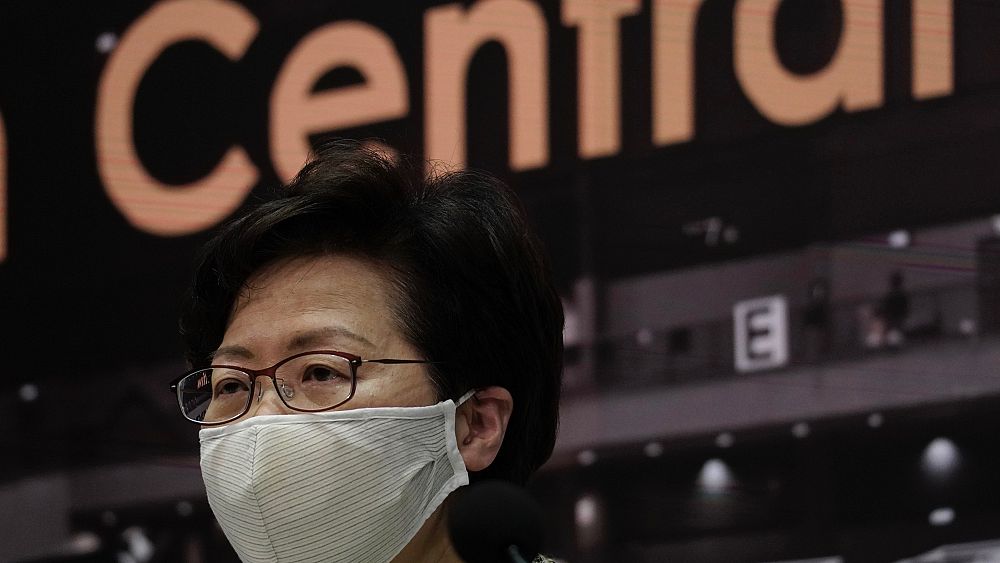 The best cars made in Britain – from supercars to runarounds

10,000 to lose their jobs at British Airways in scramble to cut costs