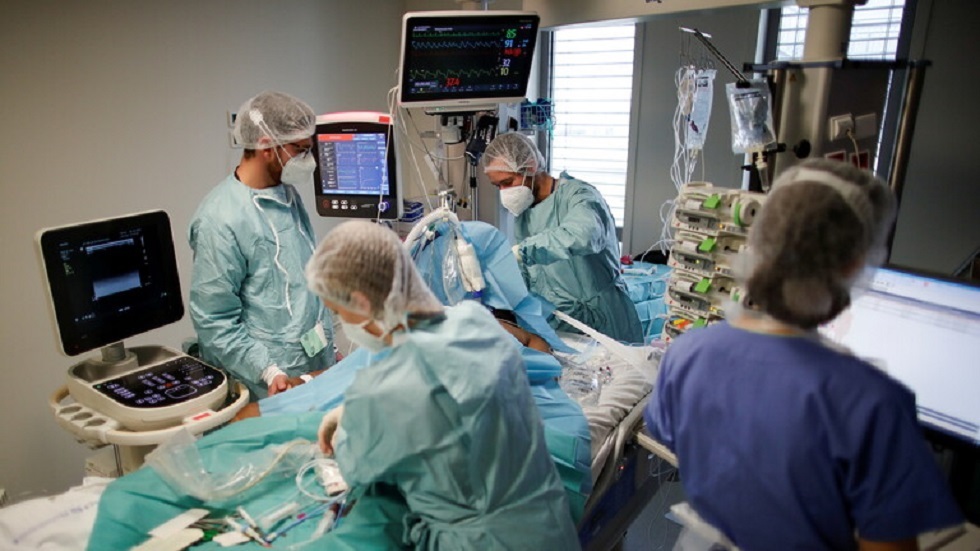 The French Ministry of Health announced the registration of 19,348 new cases of Coronavirus in the past 24 hours, after 19,927 cases on Thursday.

The number recorded today is less than the highest number in more than a month and last Wednesday, which amounted to 26,457 injuries, but it is much higher than the government target, which is the decrease to about 5 thousand cases and less daily.

The total number of injuries in France has so far reached 2 million 639 thousand and 773 cases, the fifth highest in the world.

The ministry indicated that the number of “Covid-19” deaths increased by an additional 133 cases, bringing the total number of victims to 64,765.

The government said earlier, that “the authorities will extend the curfew period in 15 regions in the northeast and southeast of the country, starting from Saturday, to combat the spread of the virus, to start at six in the evening instead of eight.”

CHRIS FOY: Despite his critics, Mike Dean is one of the best referees we’ve ever had